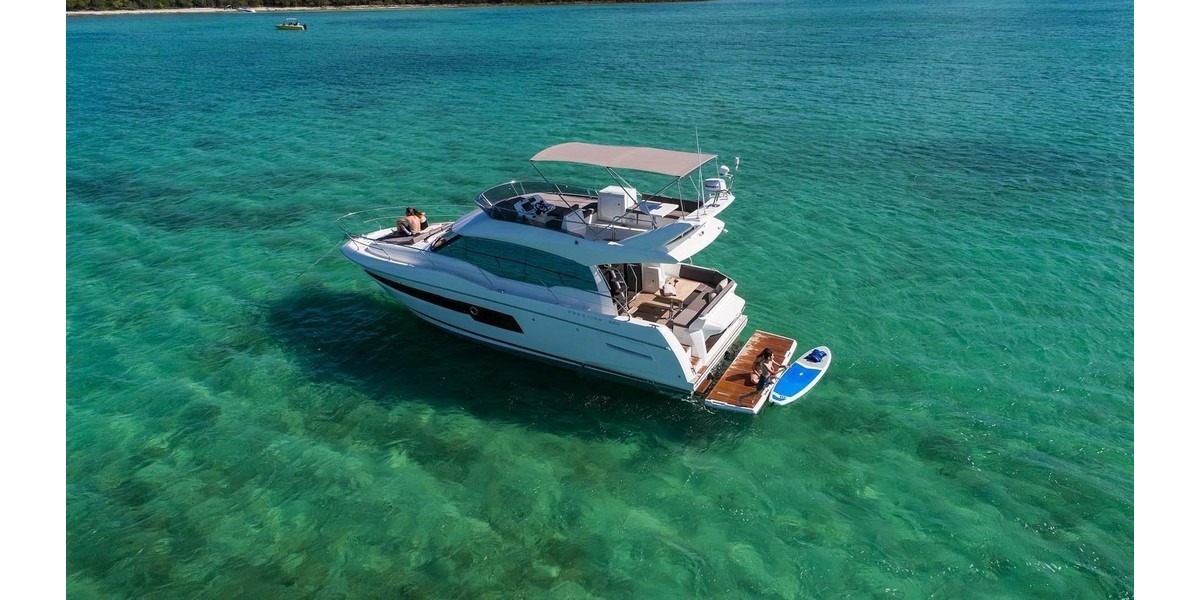 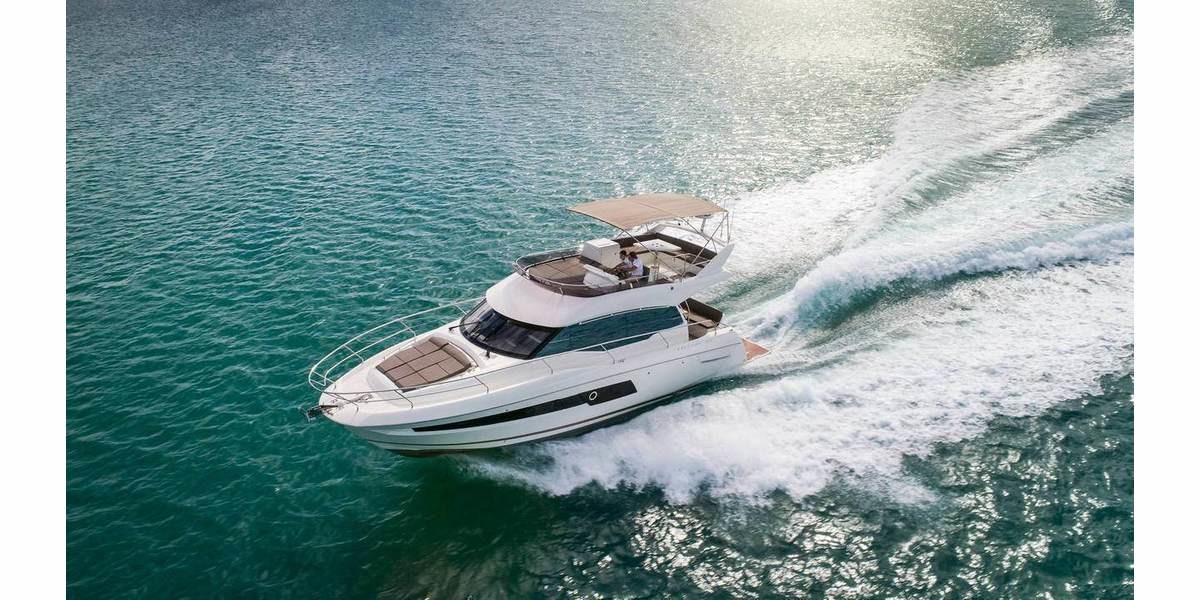 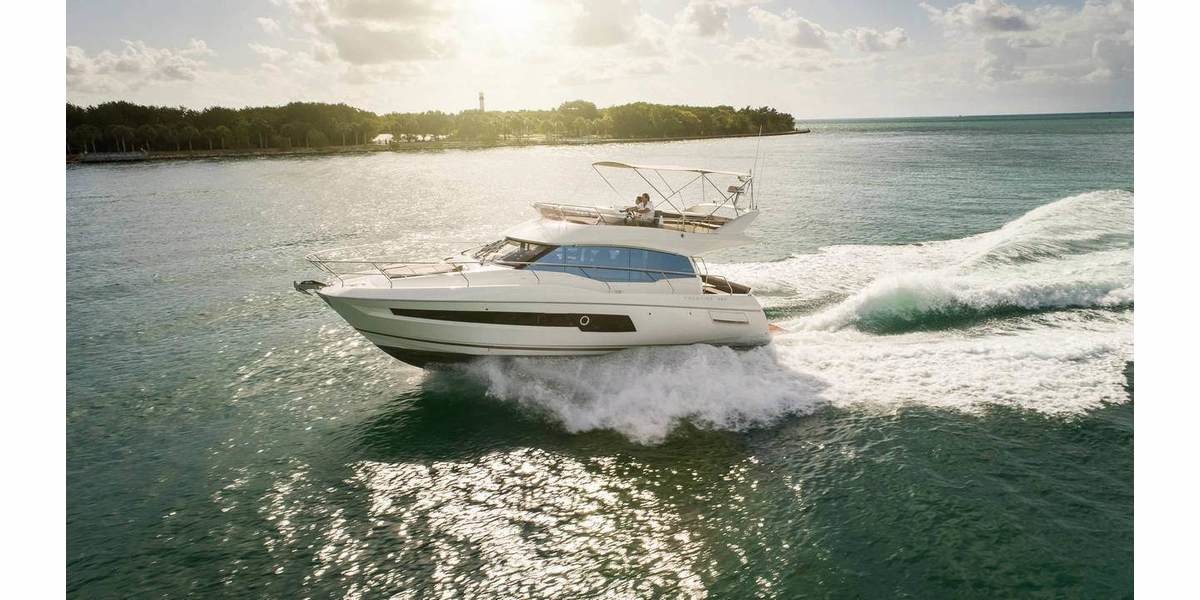 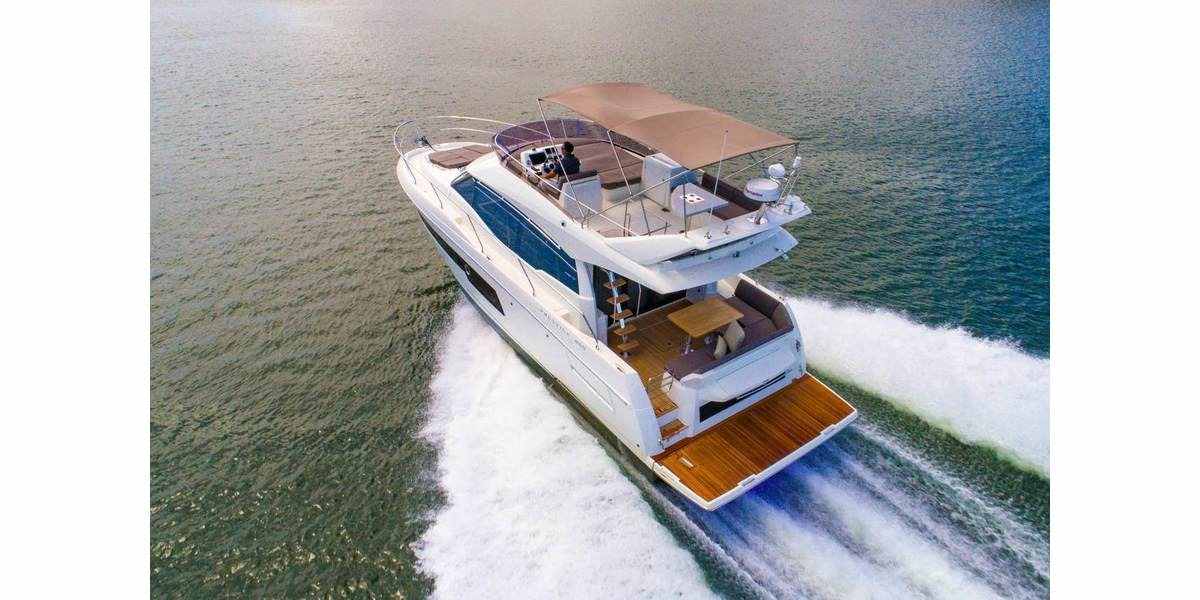 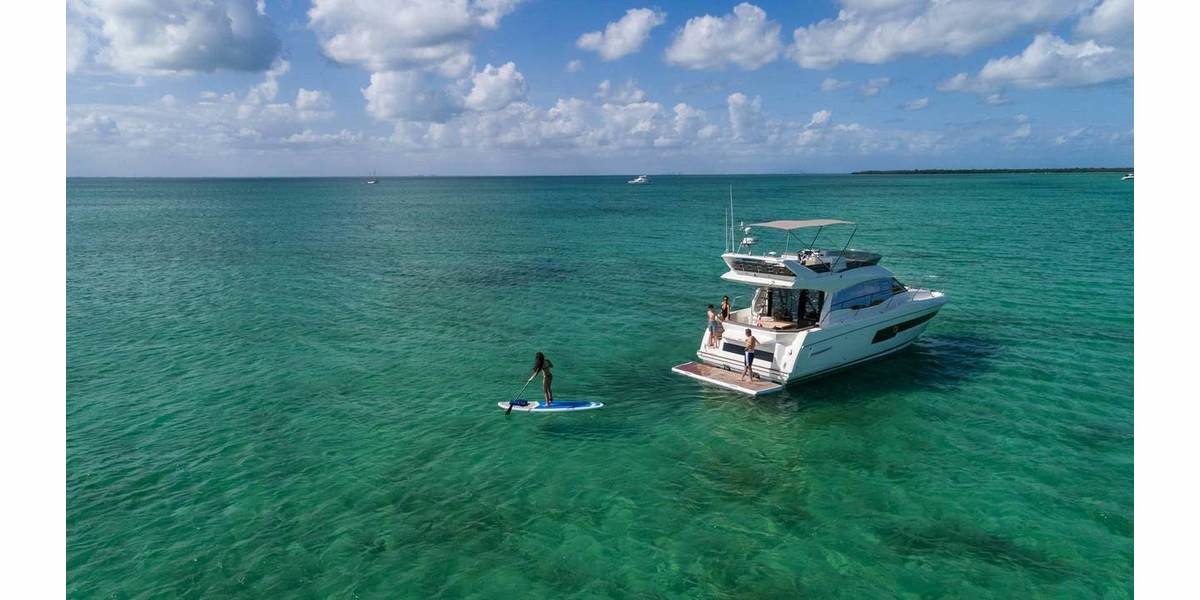 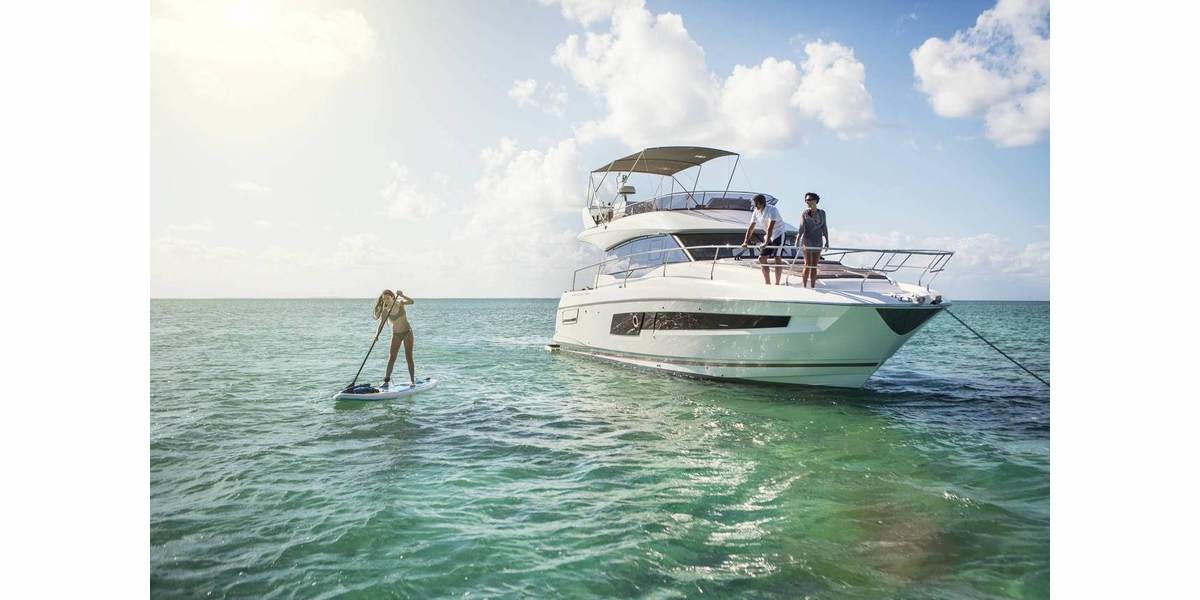 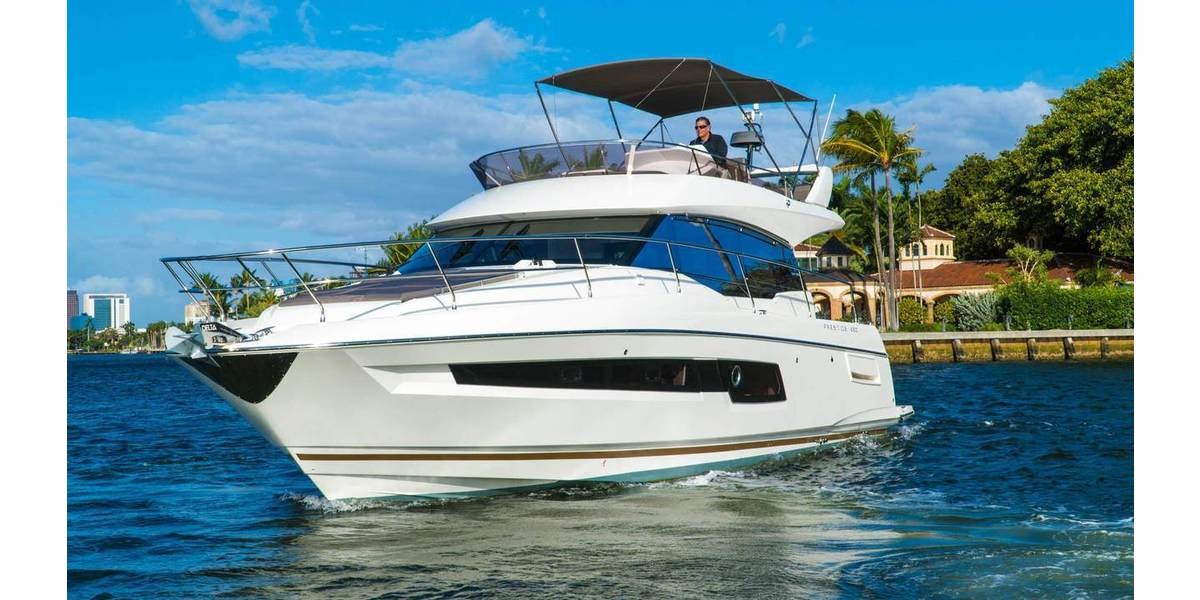 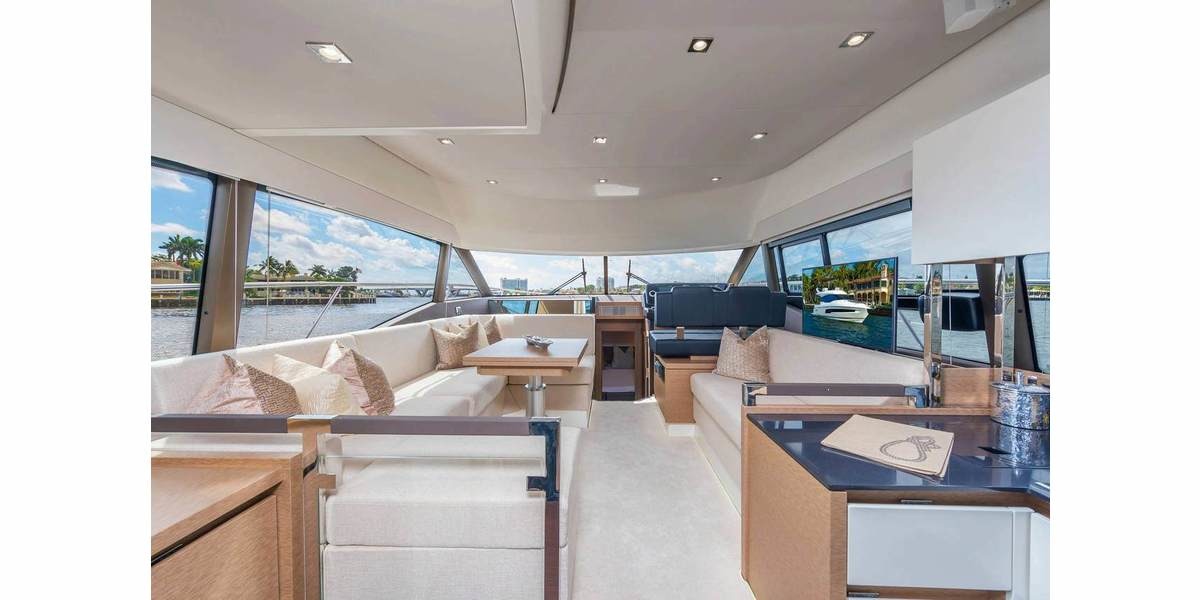 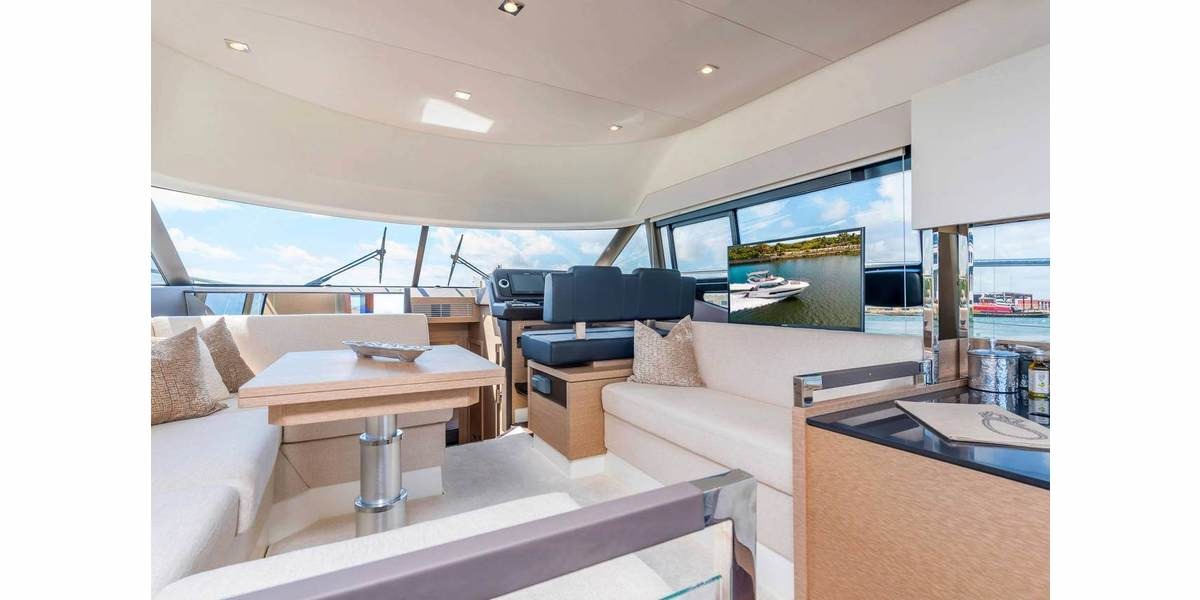 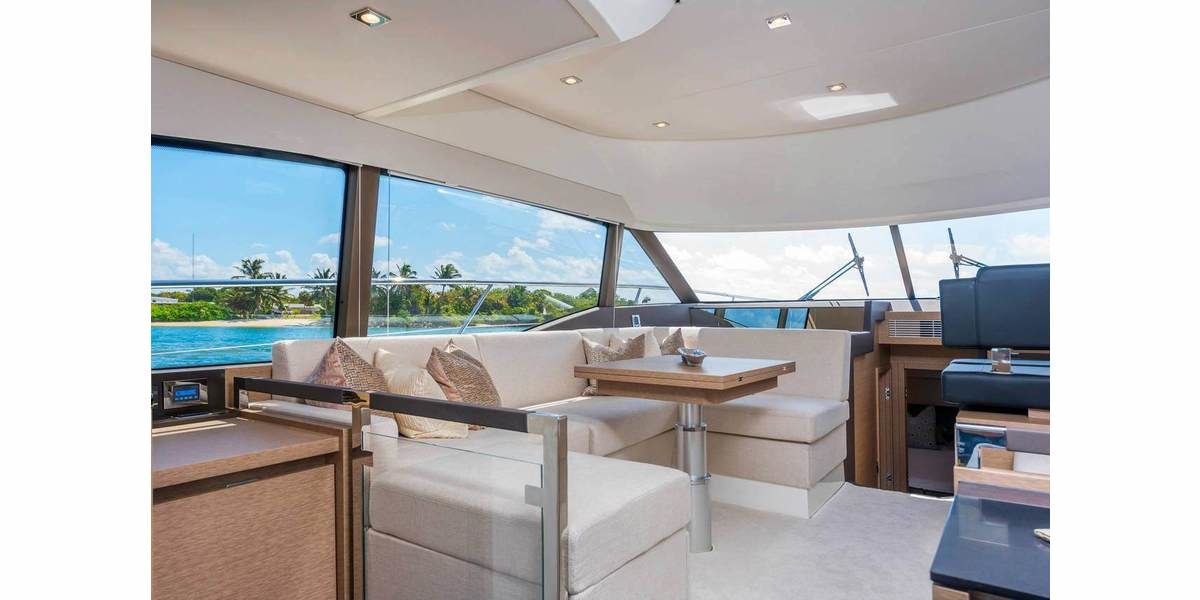 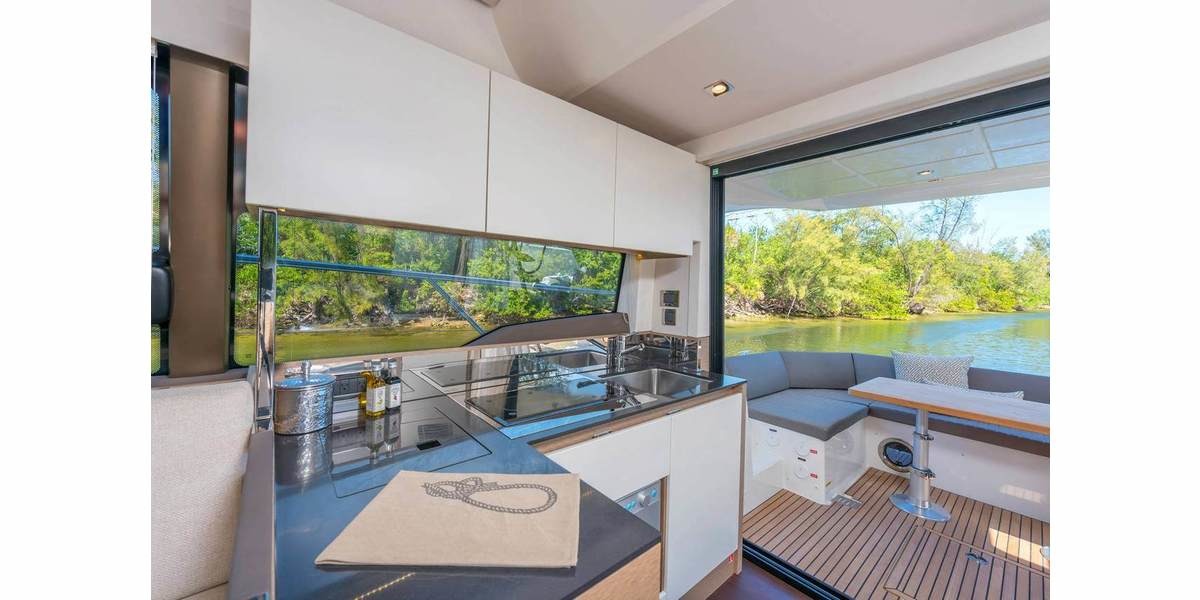 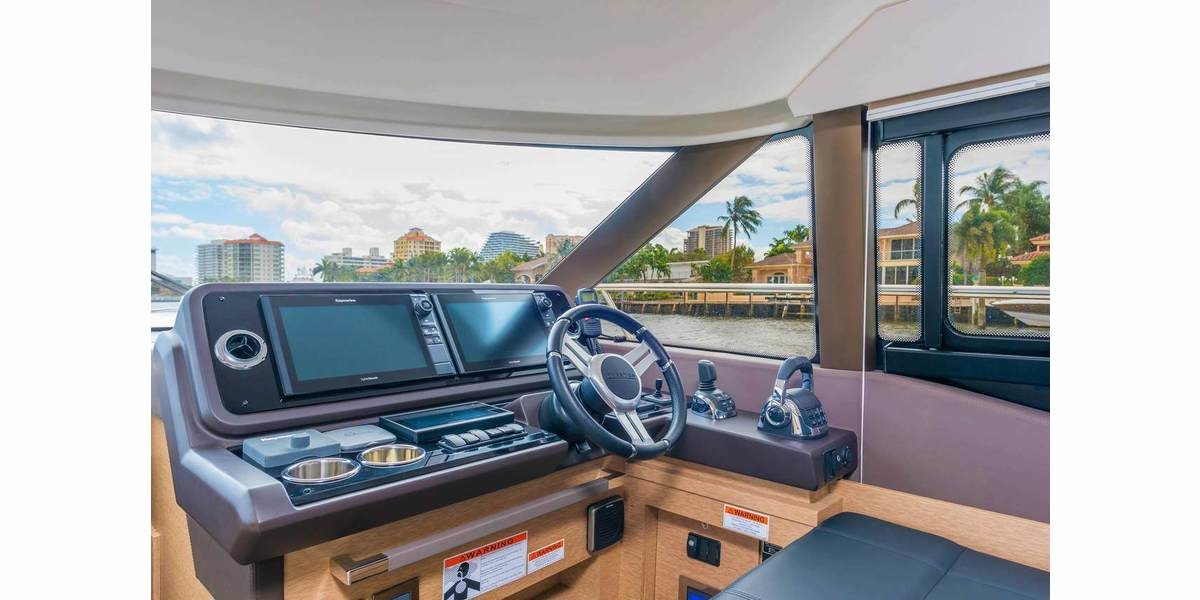 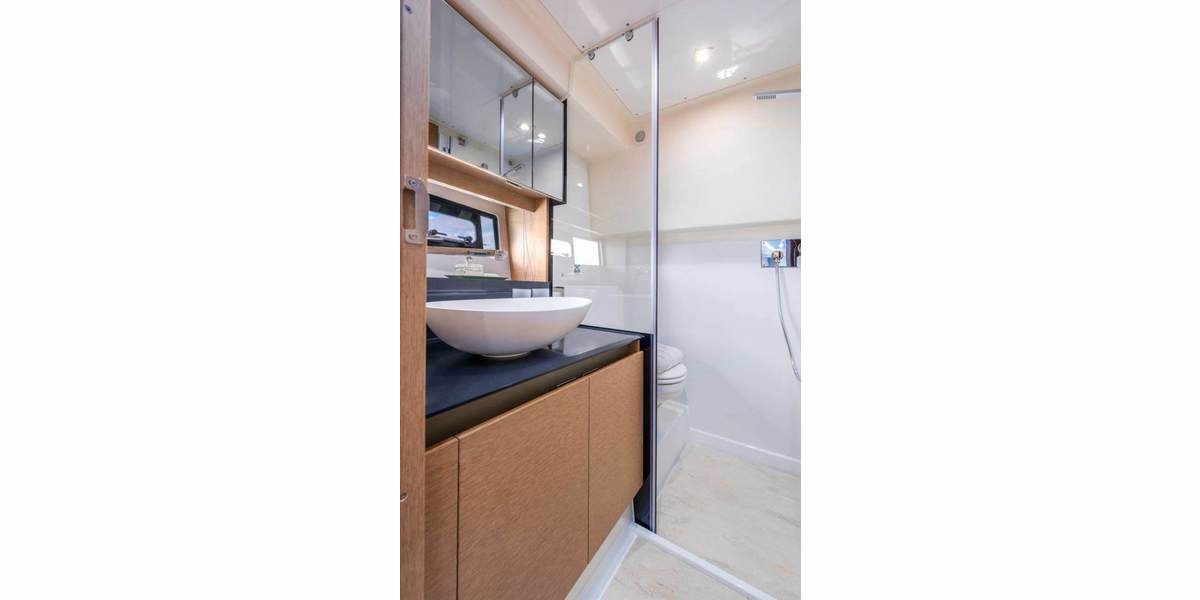 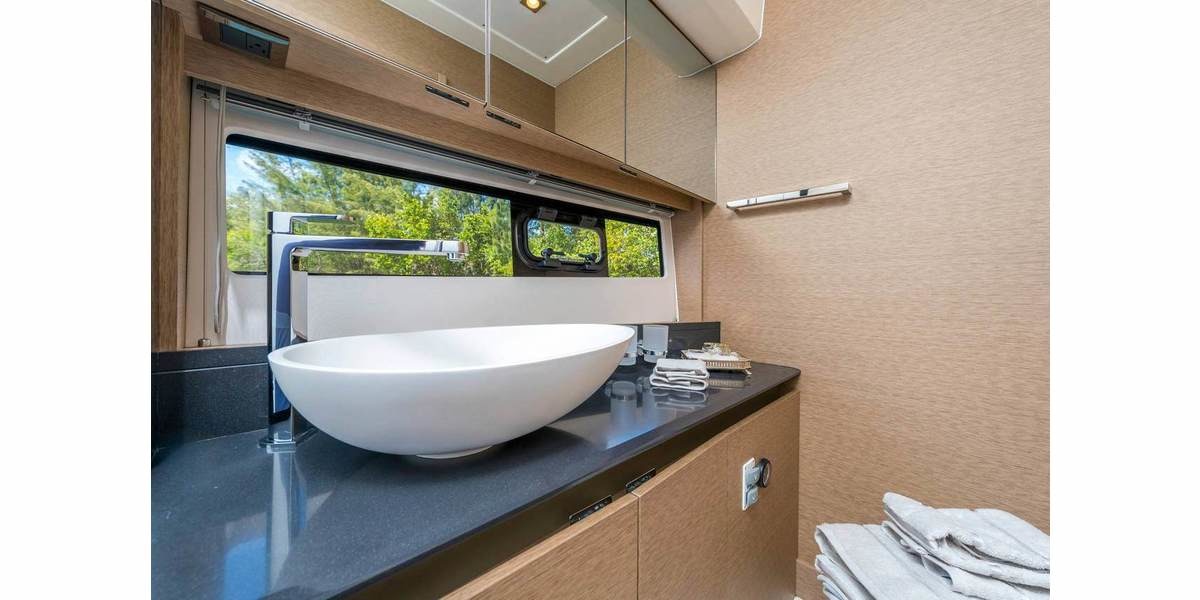 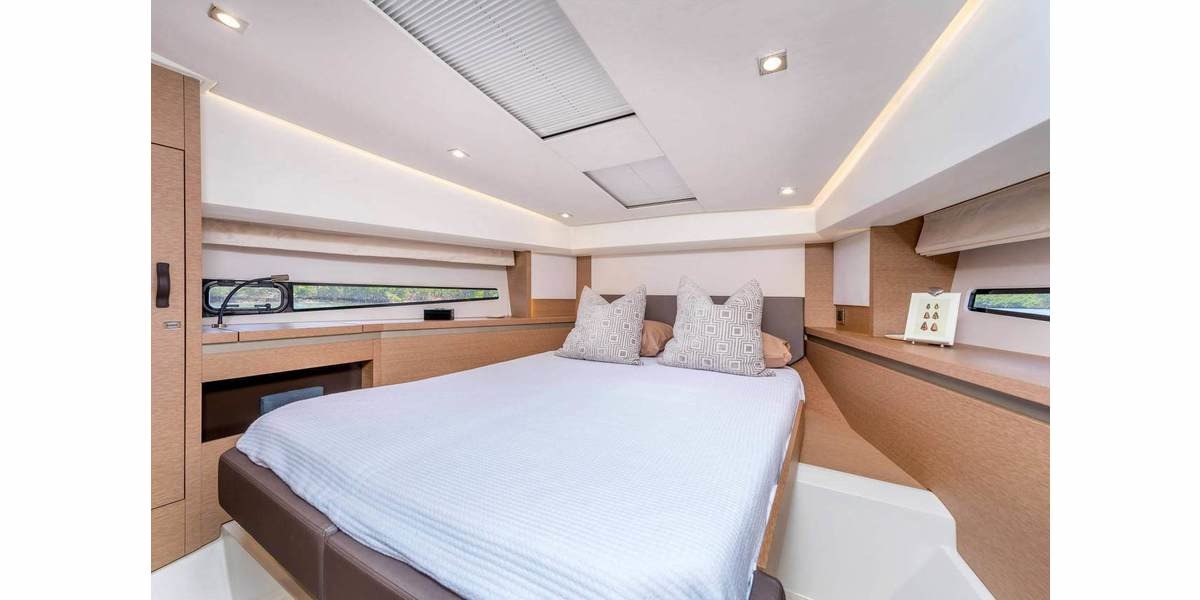 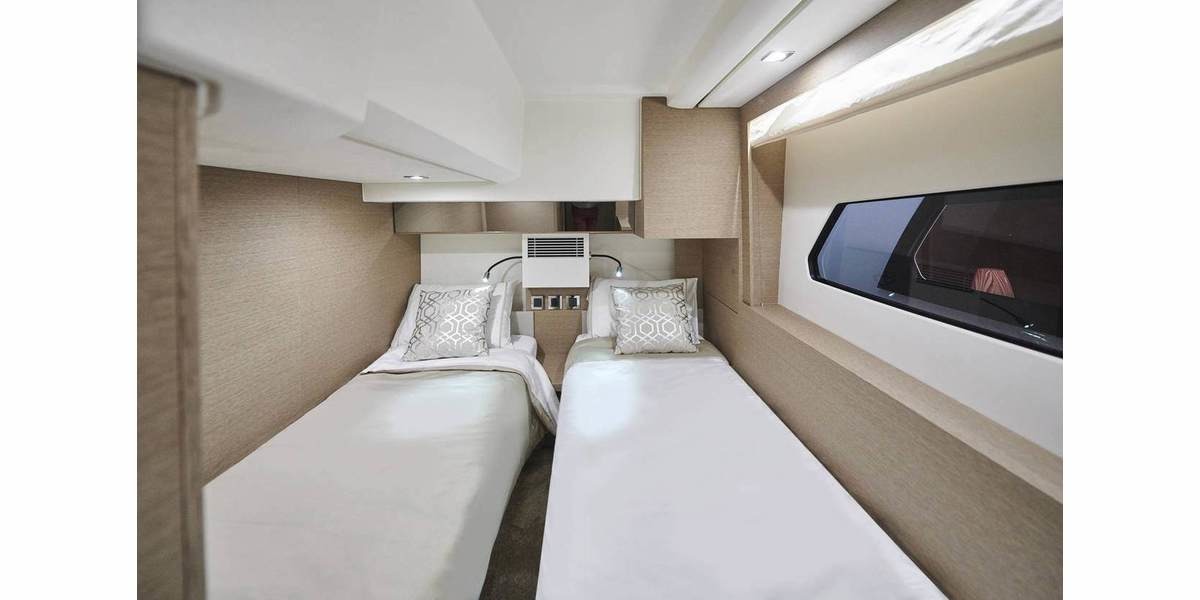 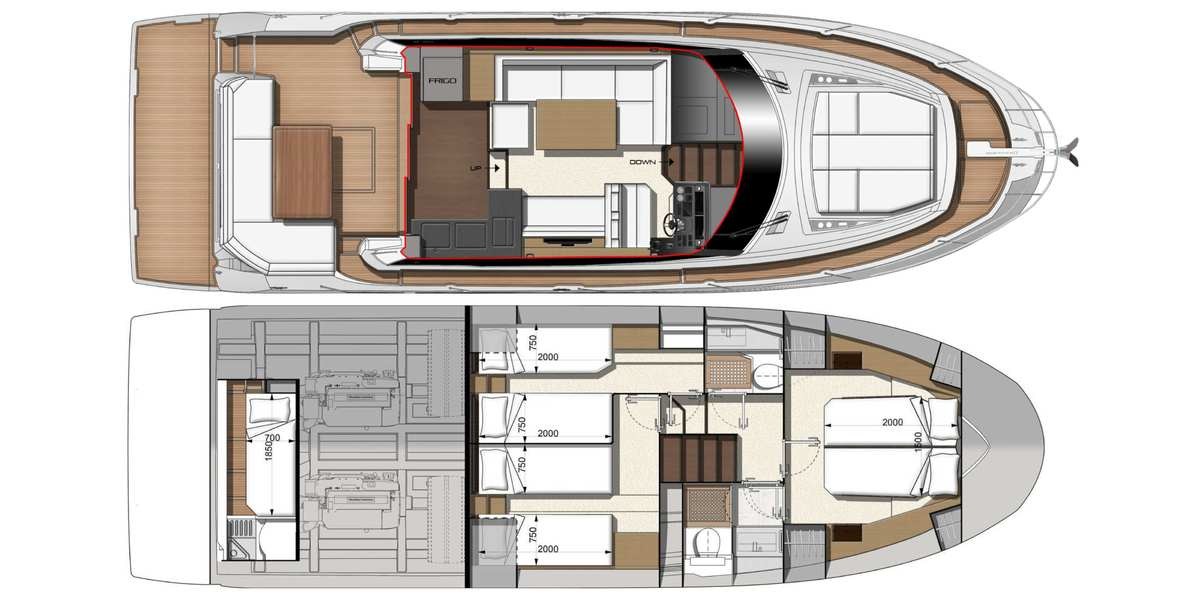 New to the charter market, this beautiful Prestige 460 is extremely comfortable. She is perfect for your holidays in Croatia and can accomodate up to 10 guests during the day and 6 during the night in 3 cabins. She has a lot of modern amenities such as air conditioning, powerful stereo and a TV.

In the price is not included: Fuel, mooring or anchor fees, provisioning, personal laundry and communications (payable from APA)

APA (30% of Charter fee): Covers the cost of guest during the charter, such as fuel for the vessel, marina fees, food and beverages for the charterer’s party, etc.). At the end of the charter, guest will be presented the receipts and either will be refunded for the amount not spent, or will be asked to pay the amount that exceeded APA.

Prices may vary according to dates and number of people, please enquire for detailed quotes and availabilities 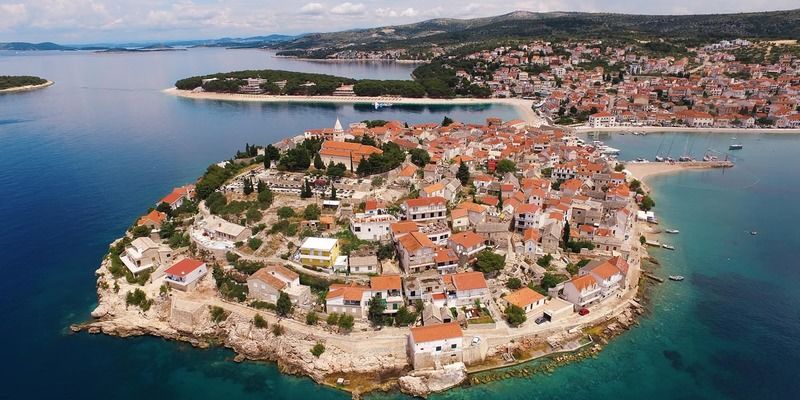 Croatia
Croatia is one of the most popular yachting destinations in the Meditarranean, and this... 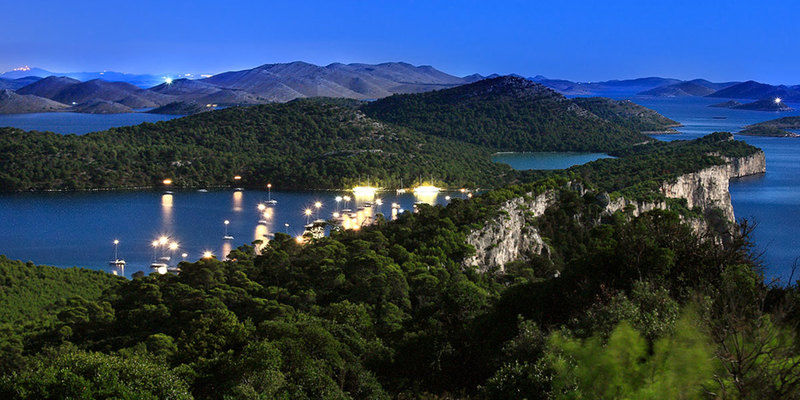 Croatia
Take a break from the hustle and bustle of everyday life, and discover th Mediterranean... 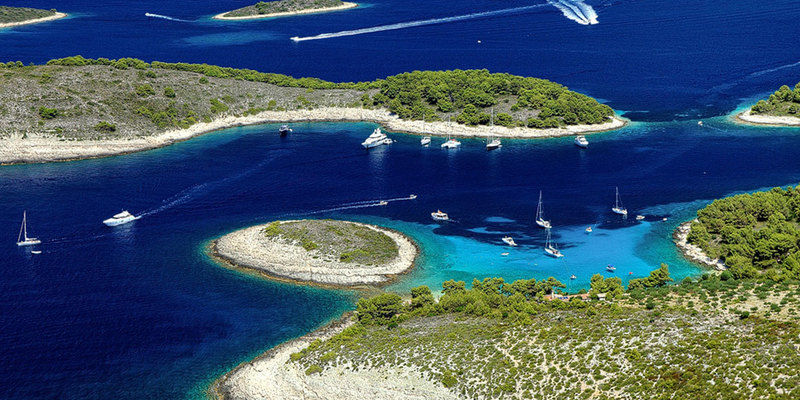 Croatia
Discover the captivating beauty of the Kornati Archipelago and discover the best of...