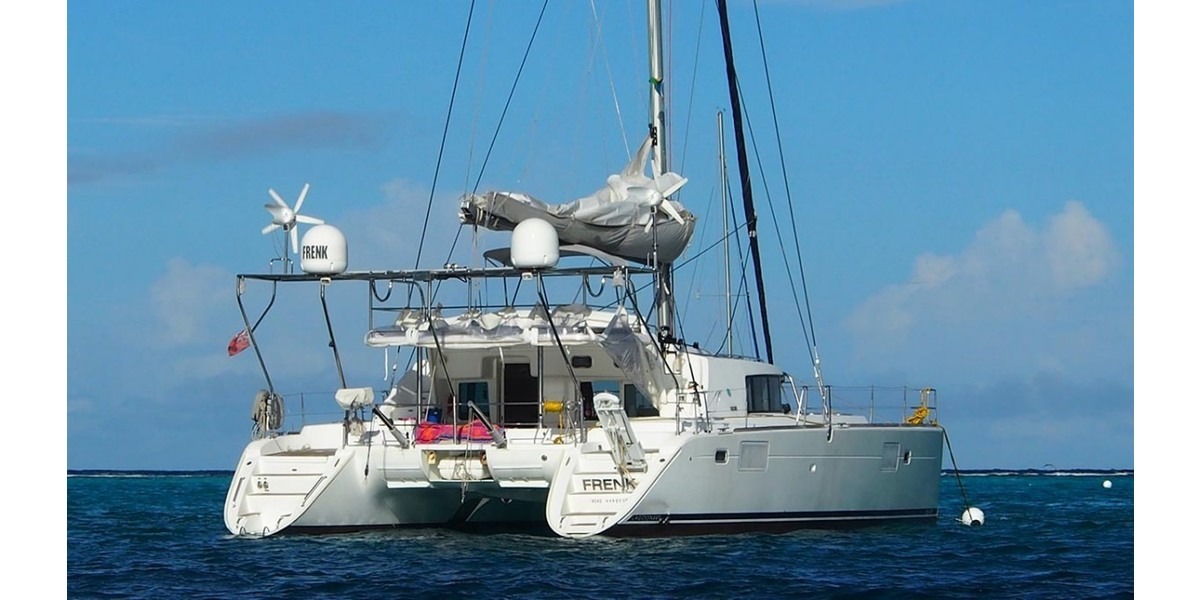 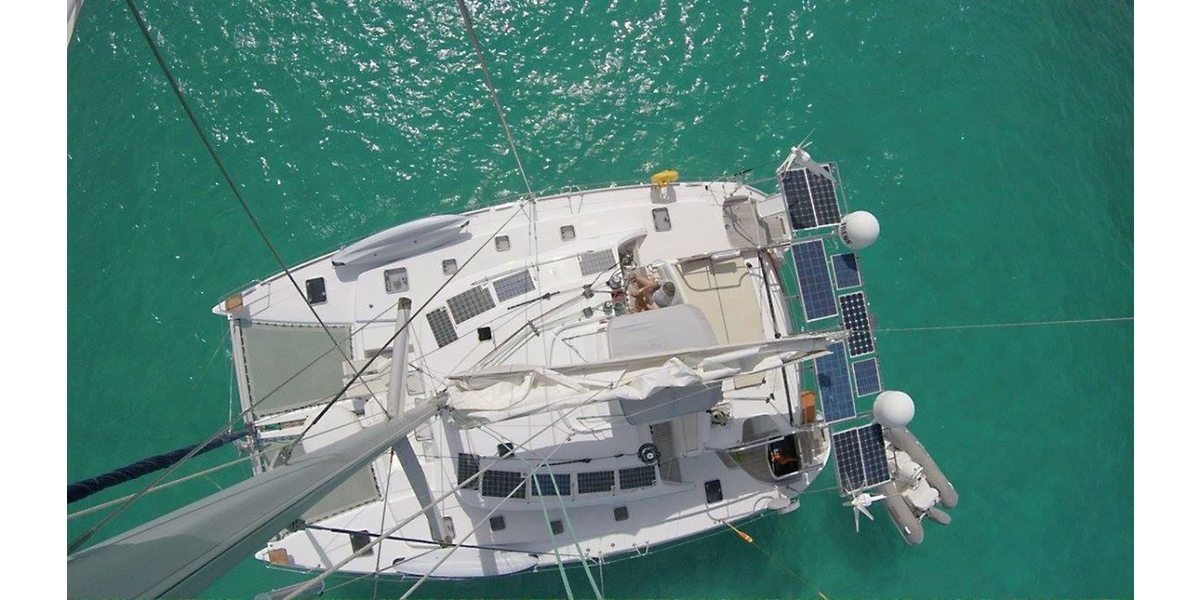 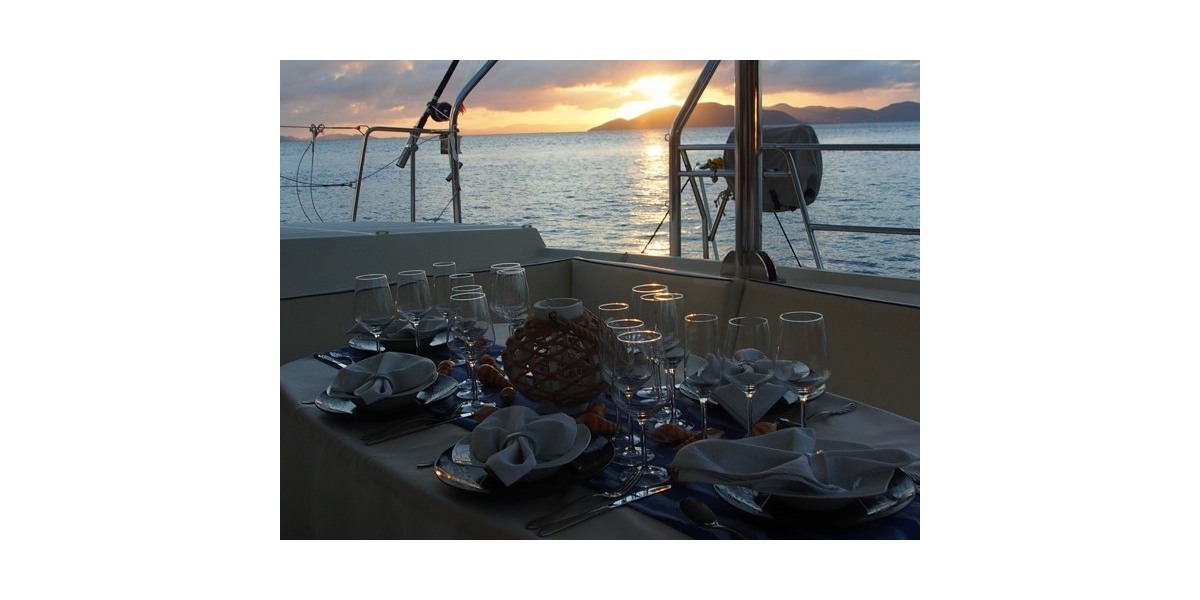 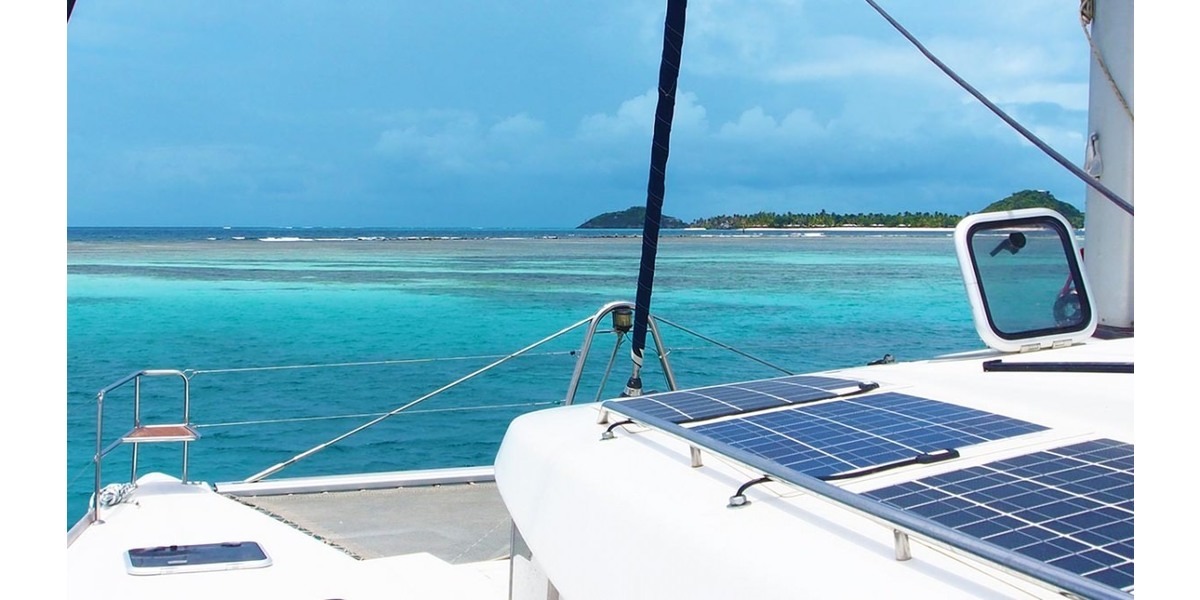 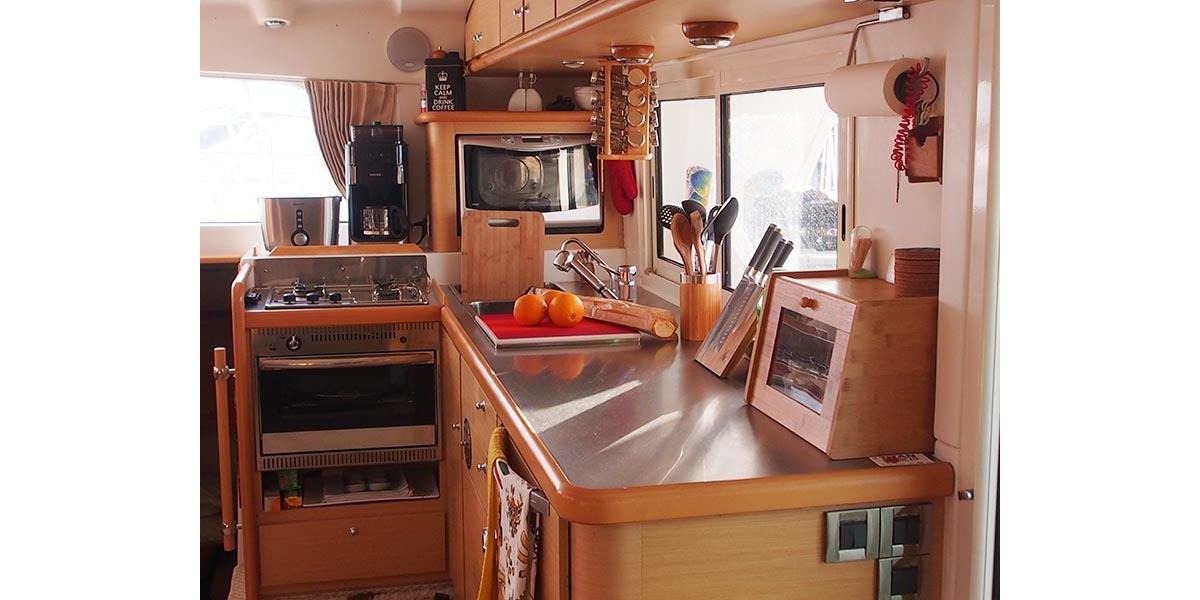 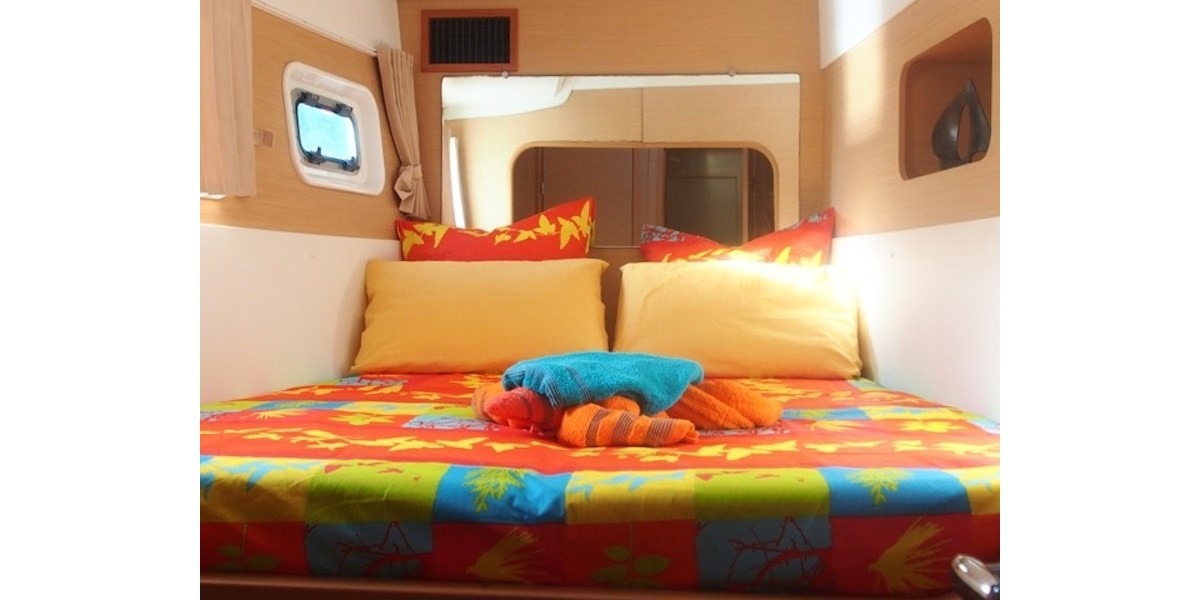 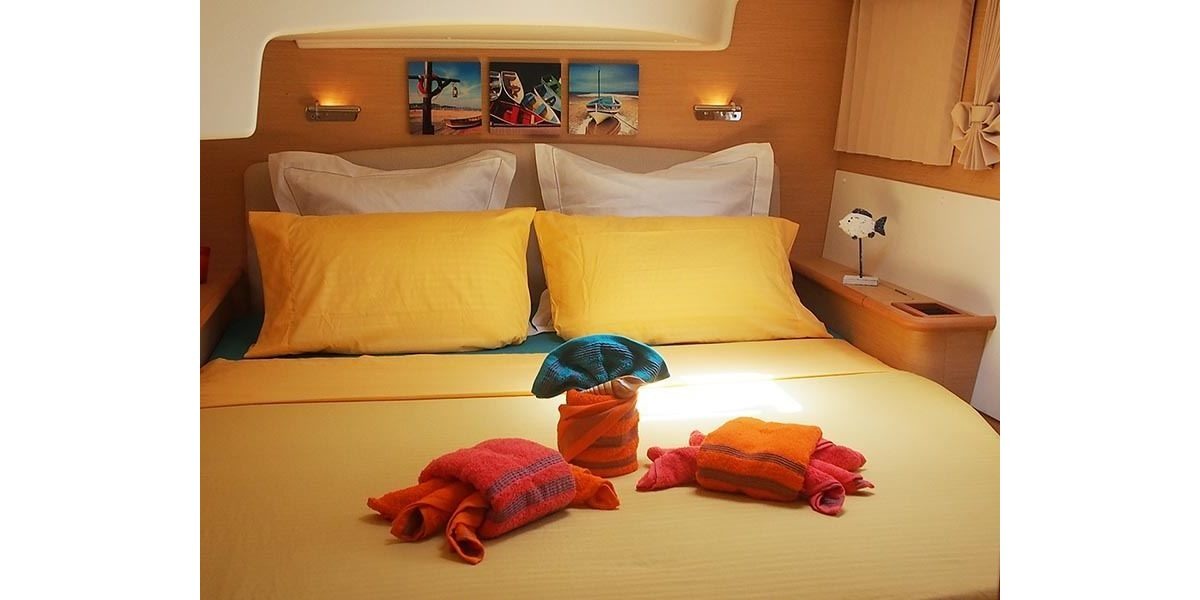 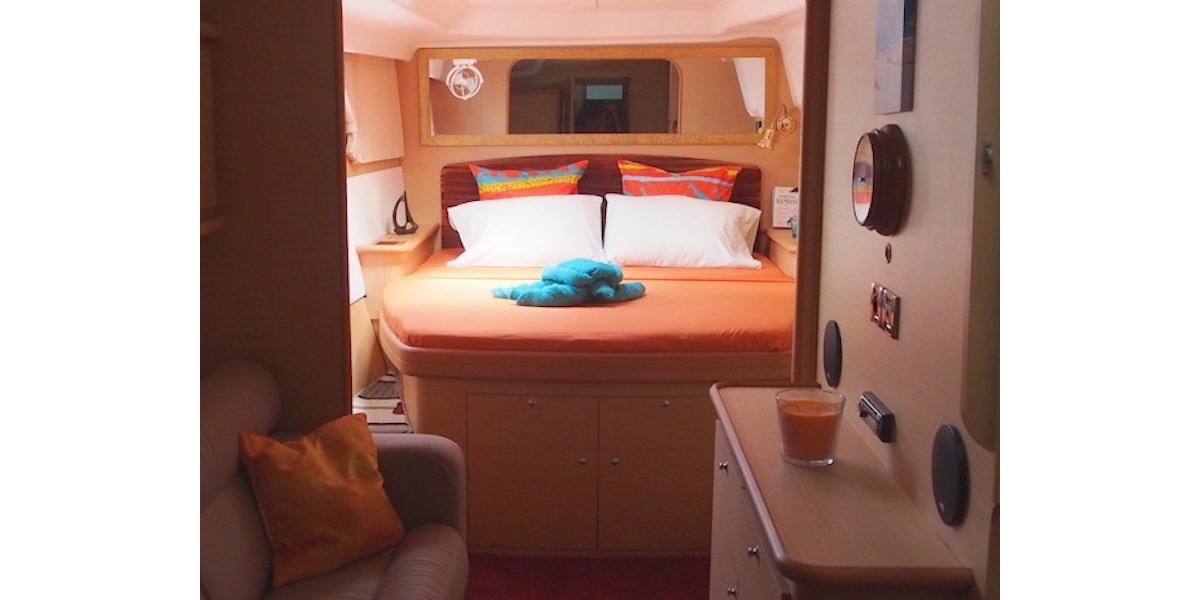 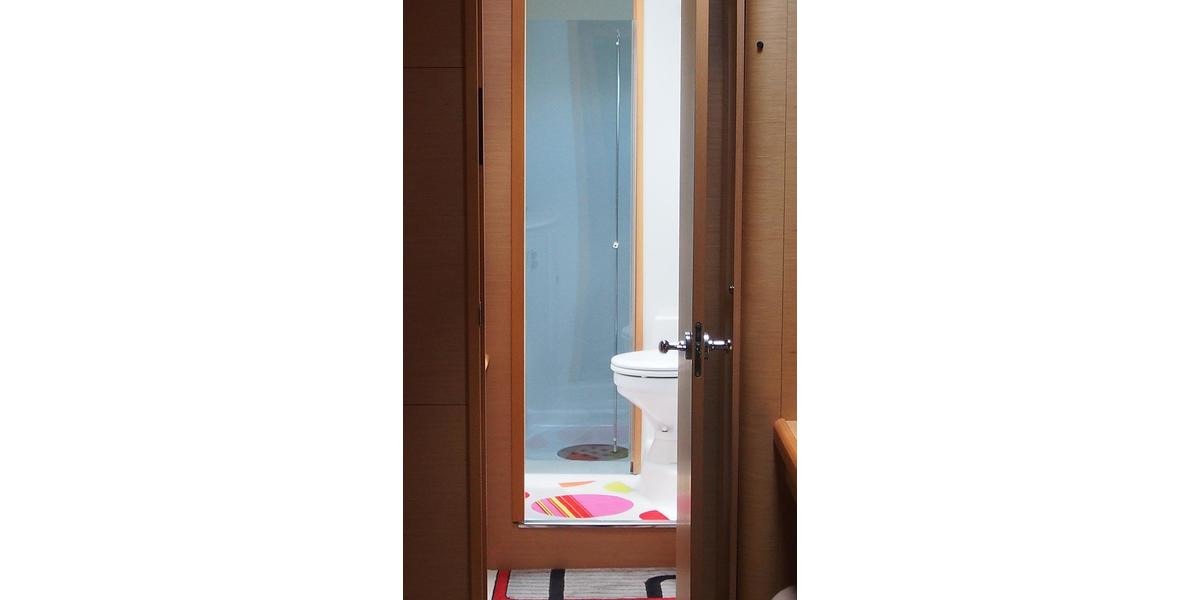 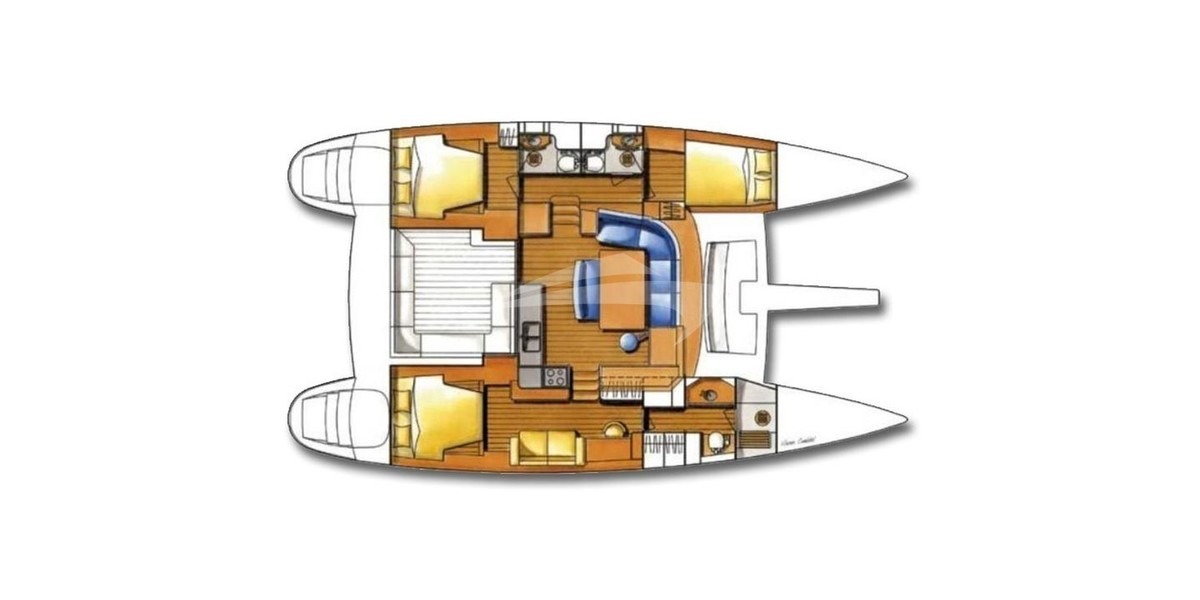 This lovely Lagoon catamaran was built in 2008 and is in immaculate conditions, as she has been very well-maintained by her crew. She is available in the British Virgin Islands and in the Caribbean. She has 4 cabins and can comfortably accomodate up to 8 guests on board. Her interior is very spacious and luminous, thanks to the beautiful windows that provide a panoramic view of the sea. Outside, she has a lovely cockpit where everyone can be seated and enjoy tasty and fun meals. Plus, there is a lot of space to relax and enjoy the sun, something that you will never forget.

Svetlana is German, originally from the Ukraine; however she is a world traveller and has lived in many countries. She speaks English, Russian, German, Spanish and Ukrainian, and always loves to meet new people. She has a passion for hospitality and has much experience in gourmet cuisine.

She worked for many years in Germany as a nurse in a nursing home and it was later when she moved to Spain that she discovered her gift for cooking. It was in Alicante that she developed her experience in international gastronomy, developing her art within top restaurants from French to Sushi to of course traditional Mediterranean.

Her love for sun, sea and sailing has now driven her further from Europe where she is looking forward to entertaining, pampering and cooking for you to the highest standards. Her exceptional attention to detail will ensure that you want for nothing on your holiday and will find all your expectations exceeded.

Having grown up in Alicante, a Spanish city on the Mediterranean that hosts the Volvo Ocean Race, Gabriel was always interested in sailing and the delights of the sea however when younger he focused his career on land; having a long and successful career in hospitality as well as owning and running several popular entertainment venues, ranging from jazz clubs to nightclubs and organizing large scale events and concerts. It was during this time that his passion for sailing developed and by 2003 he had completed his skipper course and changed his course of career.

His first work as captain saw him work as a private charter exclusively in the Mediterranean, from the Balearic islands to Gibraltar and then later two years in the Canary islands. One of his first solely owned boats was a 38 foot monohull which he used to cross the Atlantic in 2009 and returned to Europe the following year. This was a fantastic return voyage and one which has been repeated many times since. From 2009 Gabriel wanted to broaden his experience and has been sailing Caribbean waters doing charters. Now knowing these waters and its treasures so well, Gabriel loves to share his knowledge and combined with his professionalism, skill and personable style means a unique and unforgettably good experience.