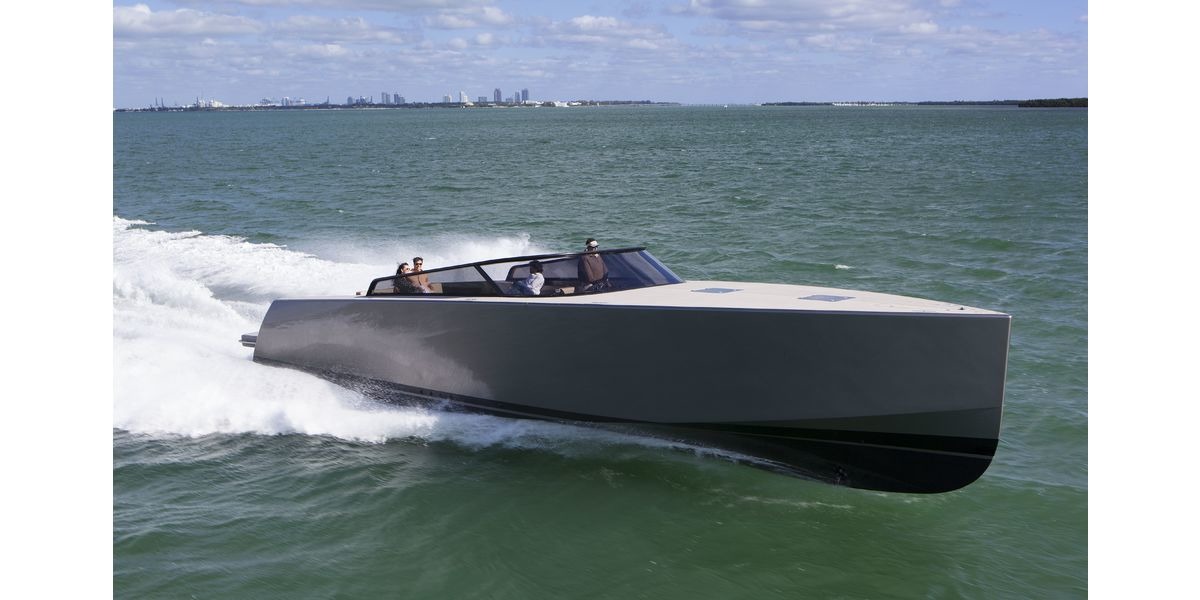 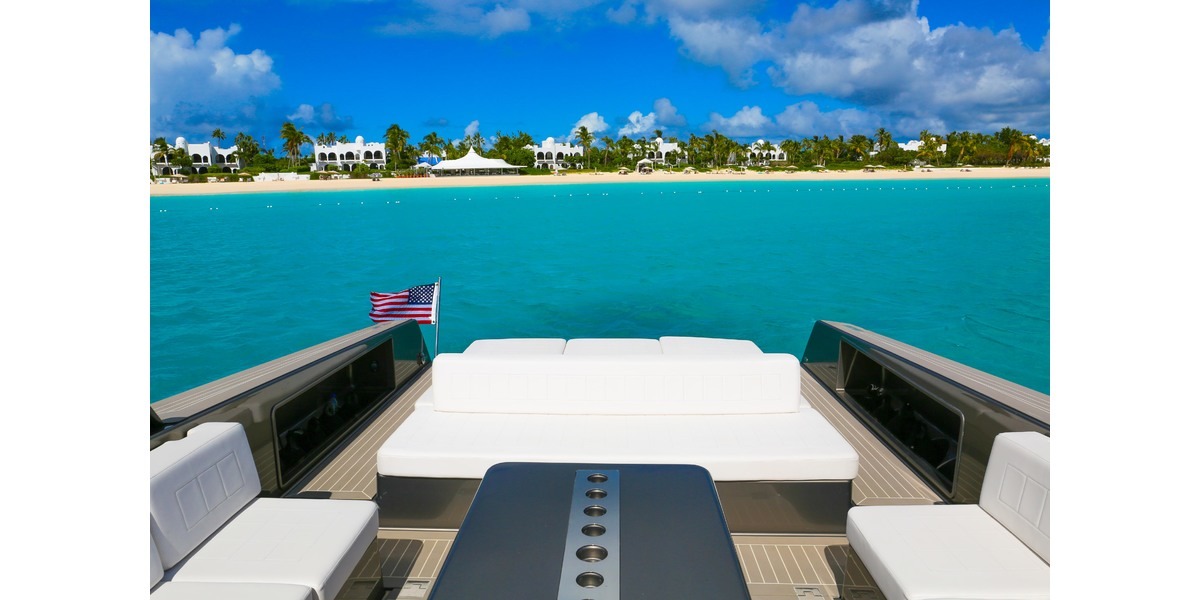 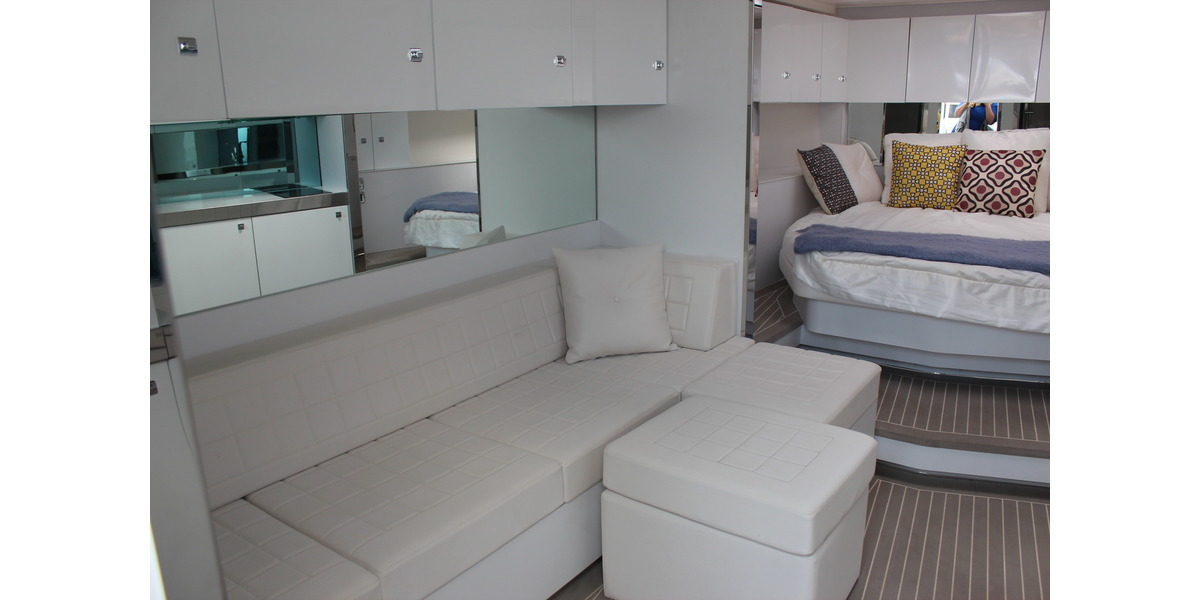 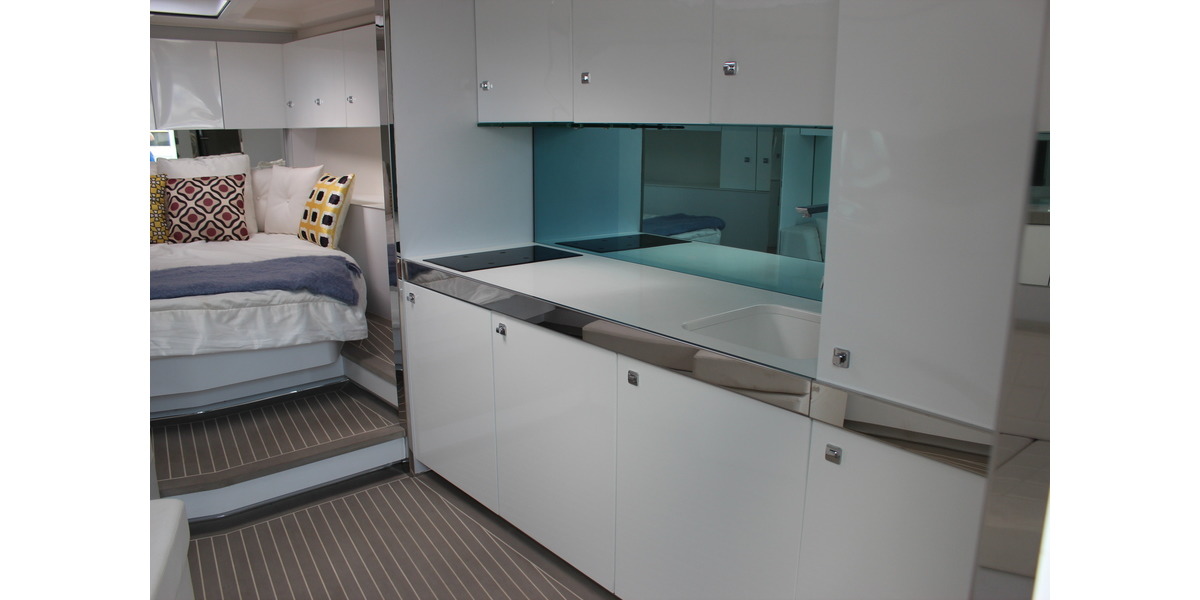 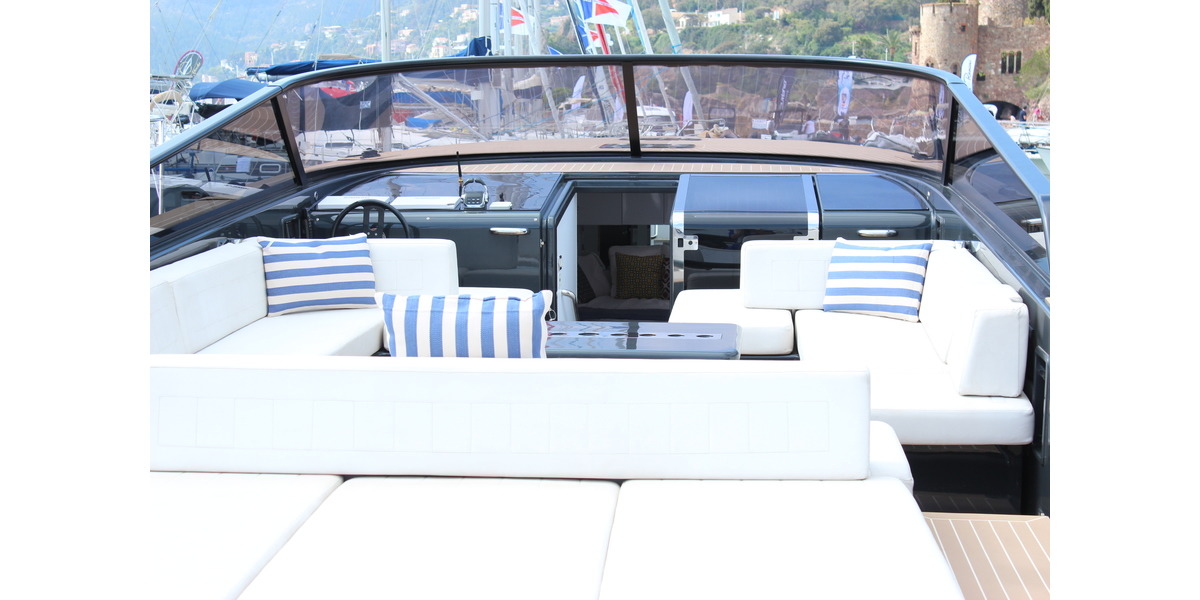 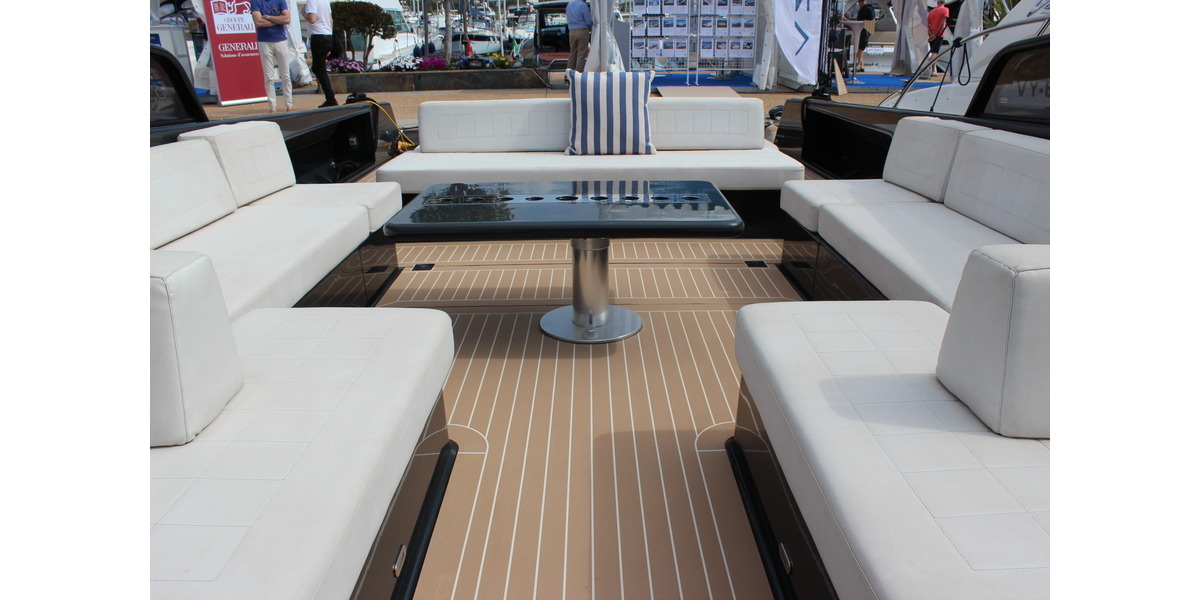 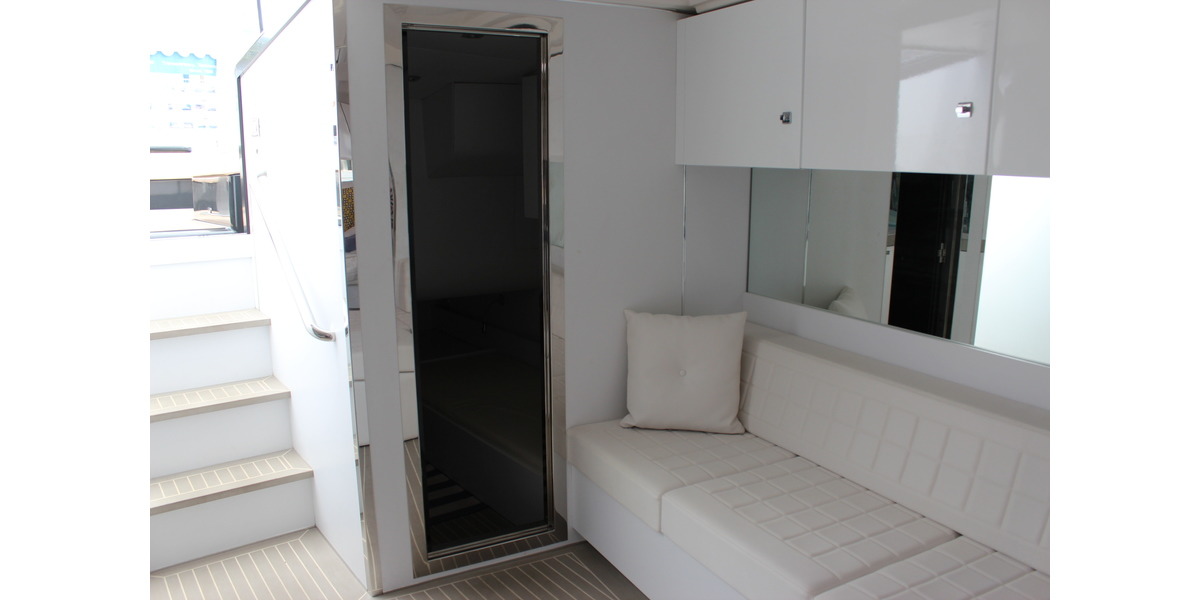 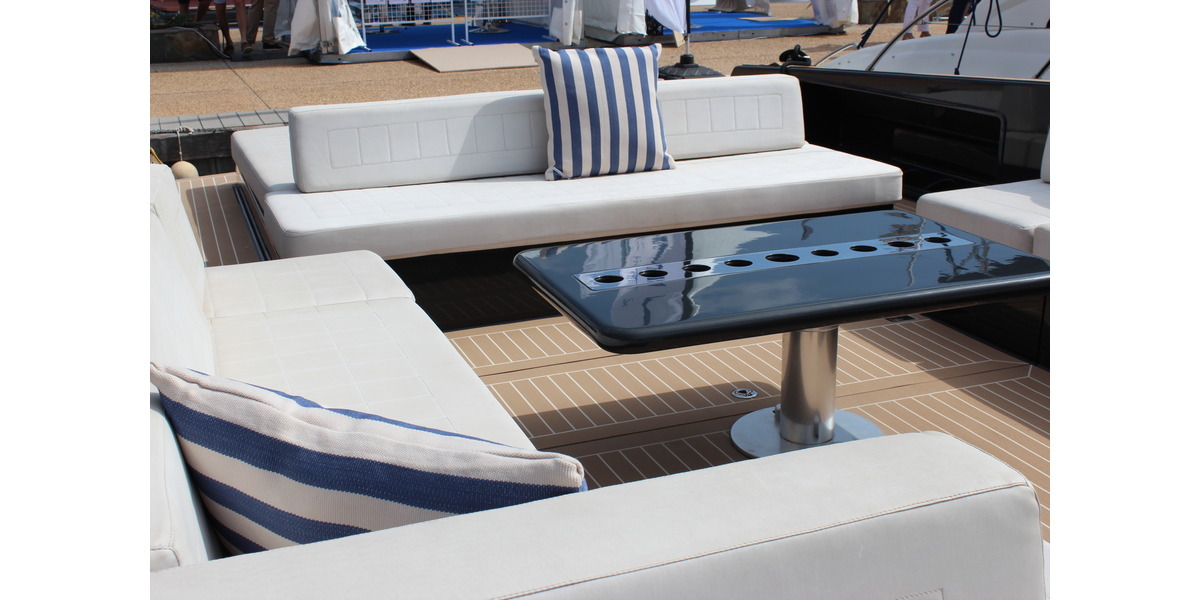 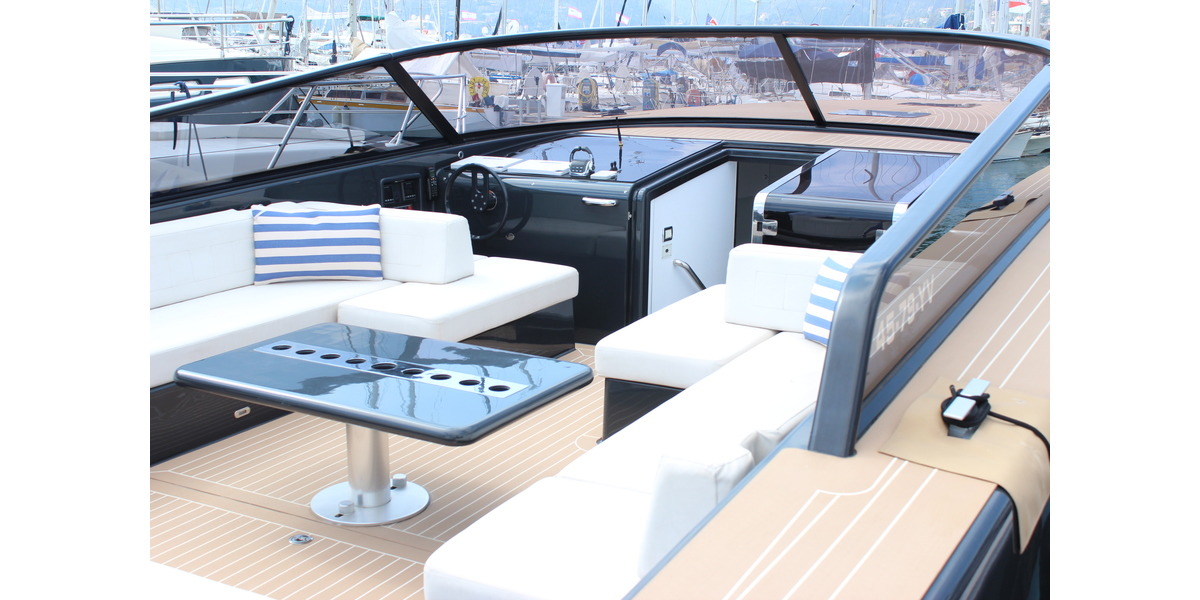 The most popular luxury day boat in France, the VanDutch 55 is sure to impress. Reach Monaco or Saint Tropez fast or you can cruise around the Cannes Islands for a relaxing day with Rosé and lunch in a famous beach club.

Towels, refreshments and dry snacks are included in the price, and a bottle of local Rosé is our gift to you! Just ask the captain!

While this VanDutch 55' is based in Cannes, it can pick up guests at other ports, and we have other colours and several 40 foot models available, so do enquire.