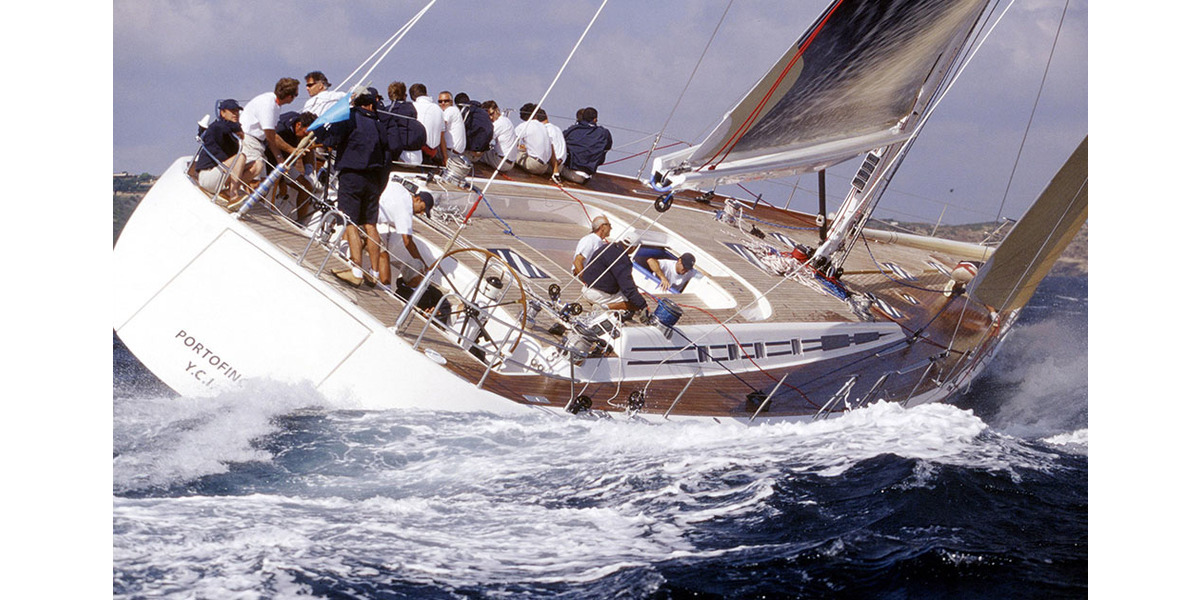 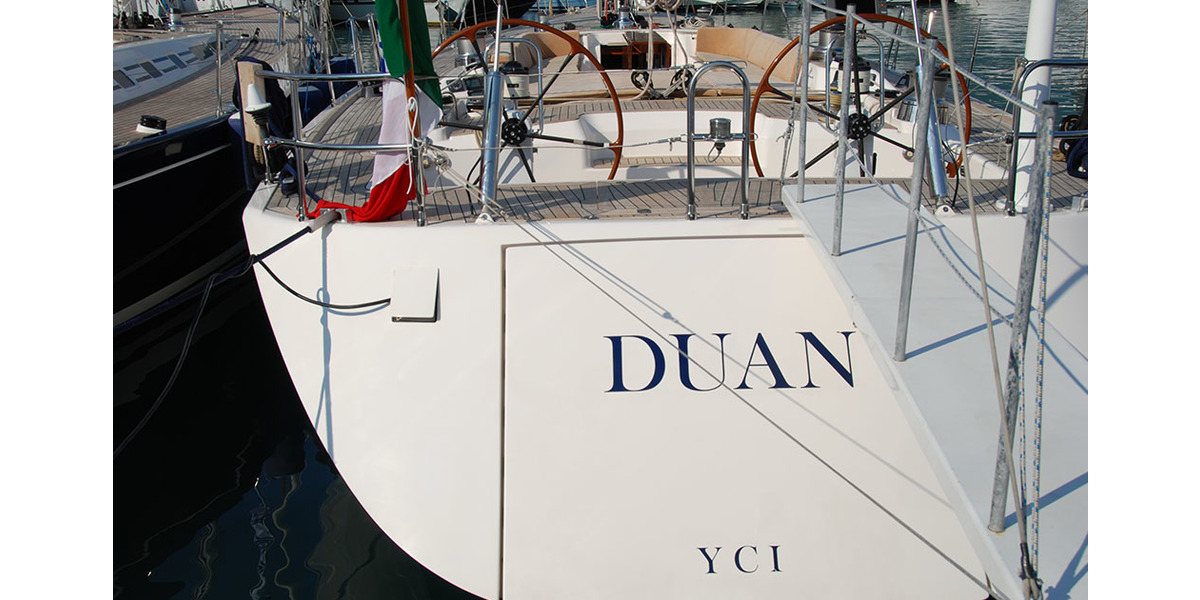 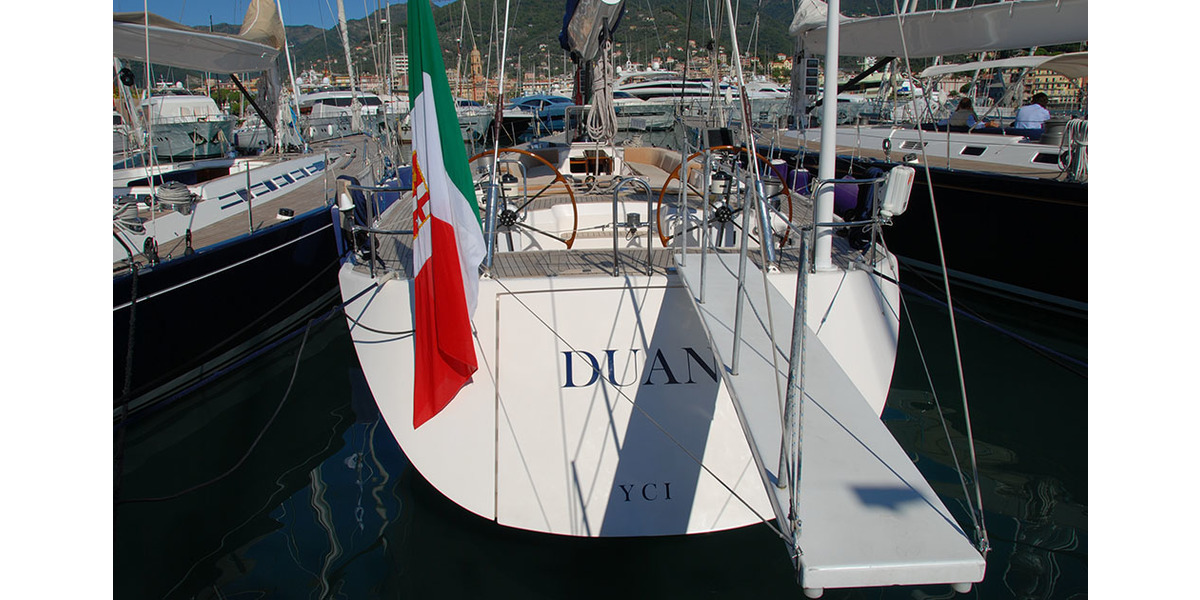 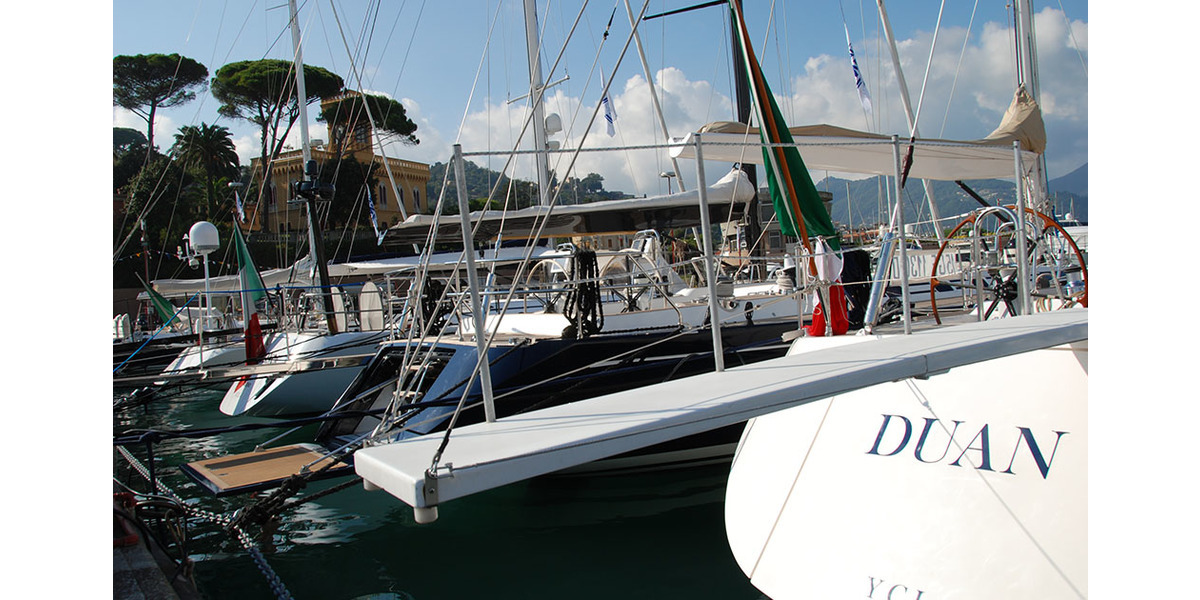 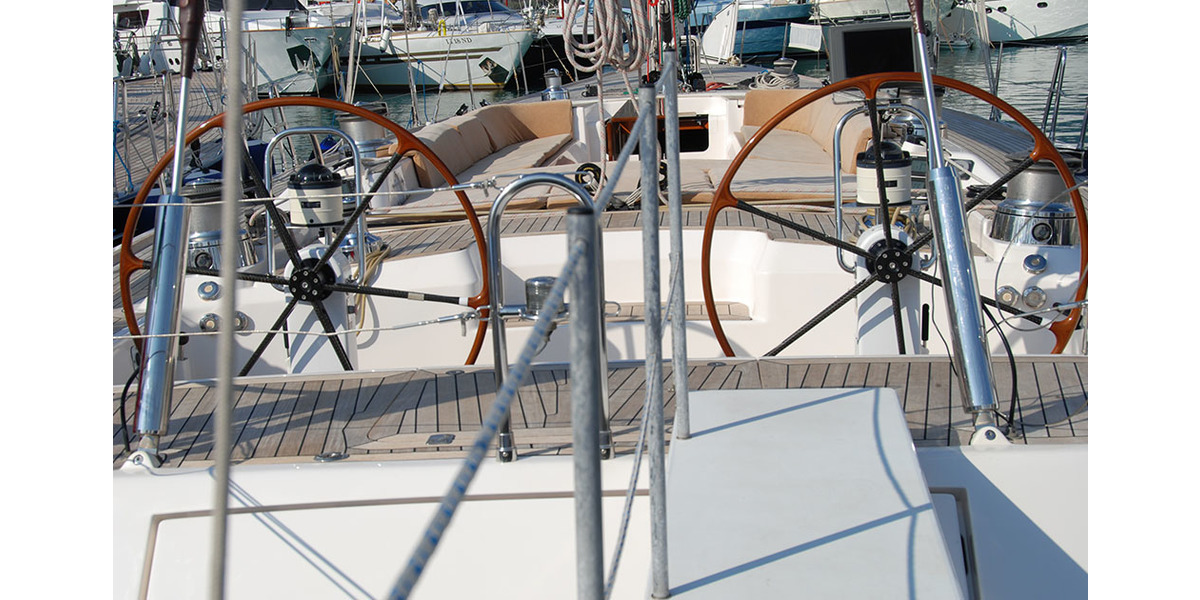 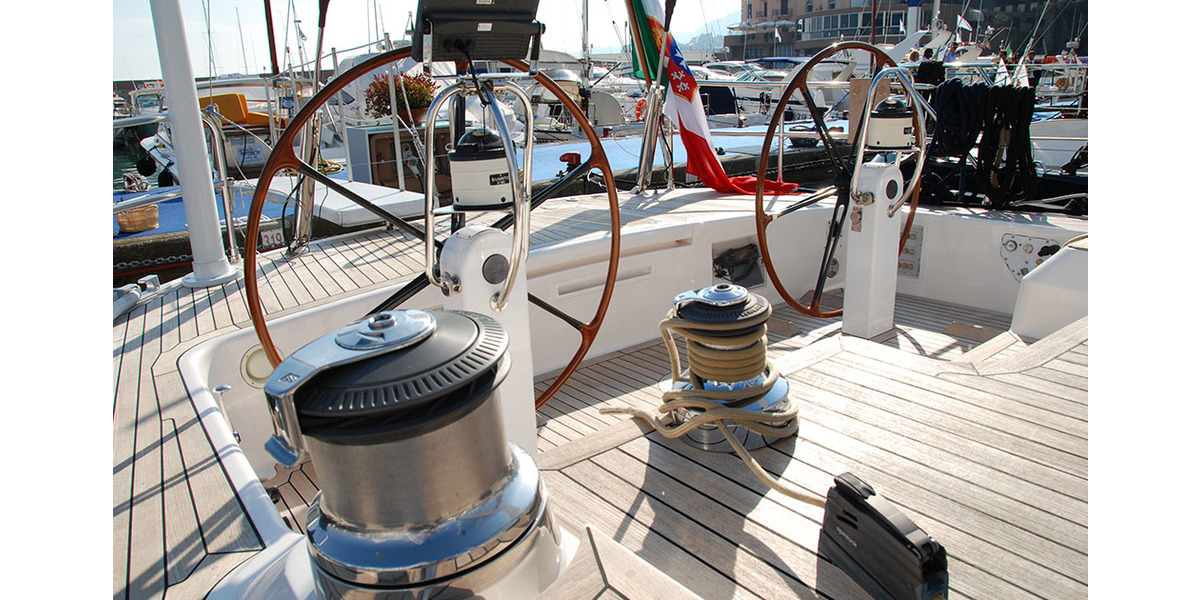 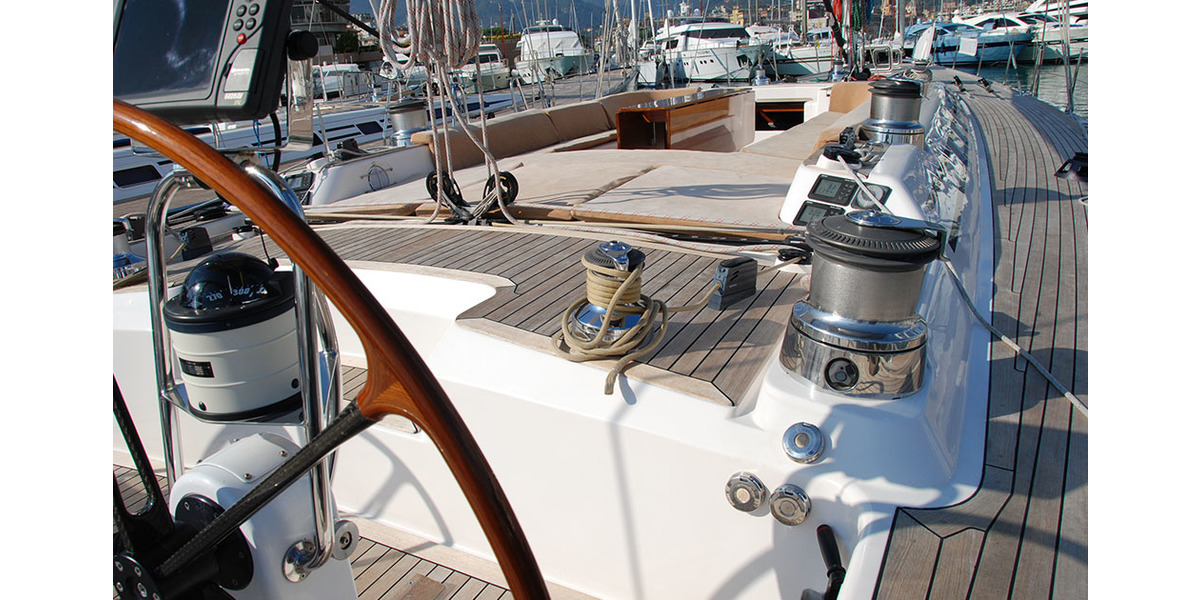 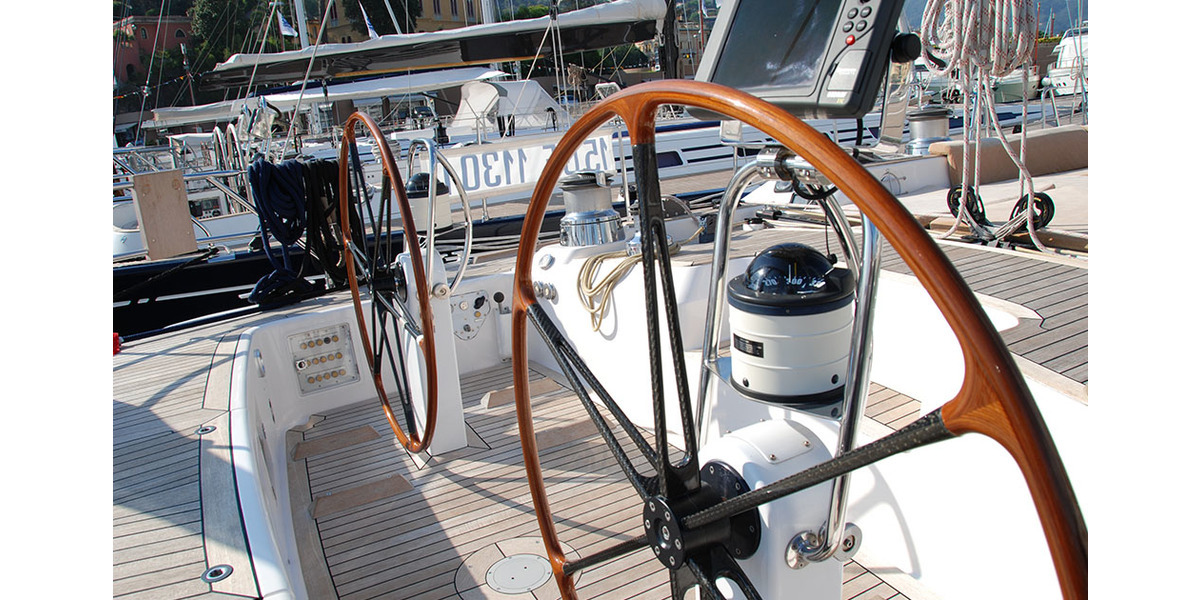 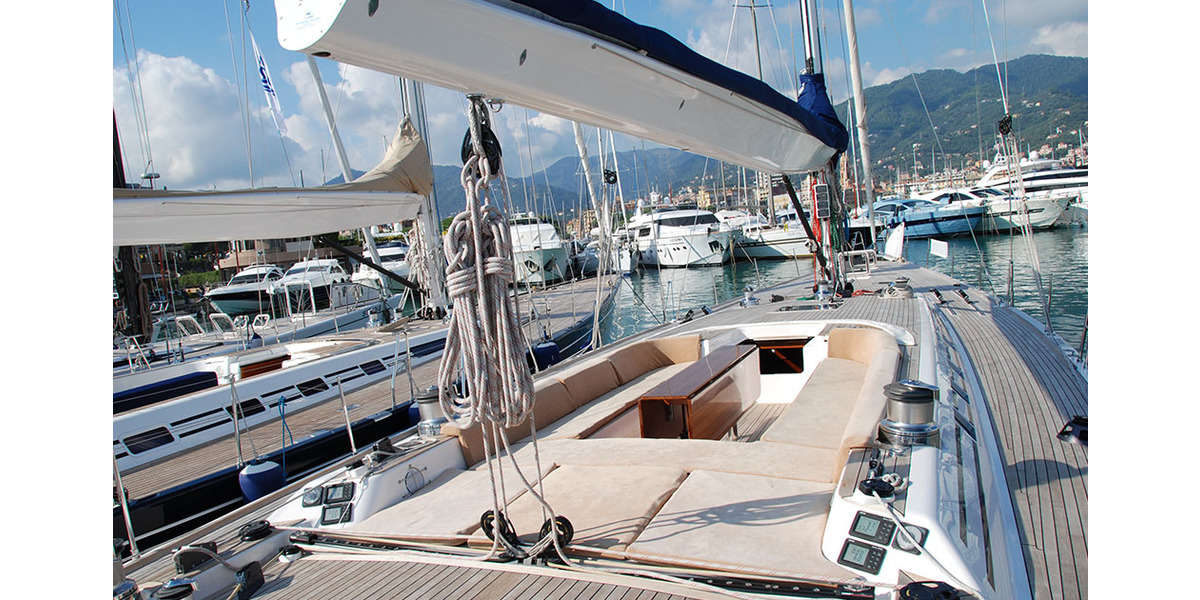 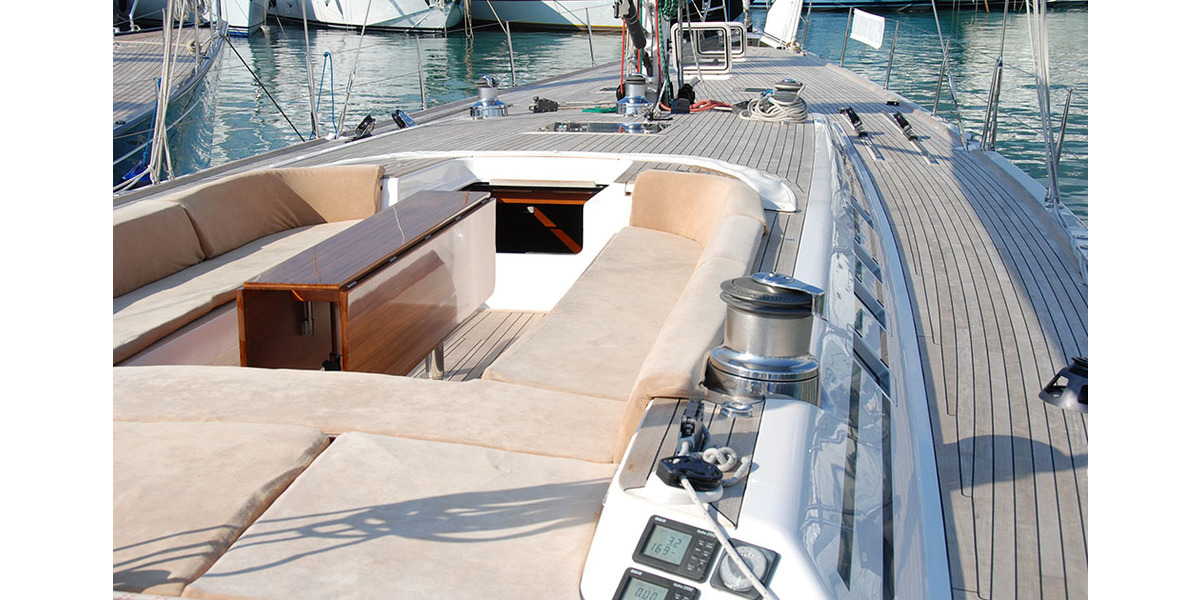 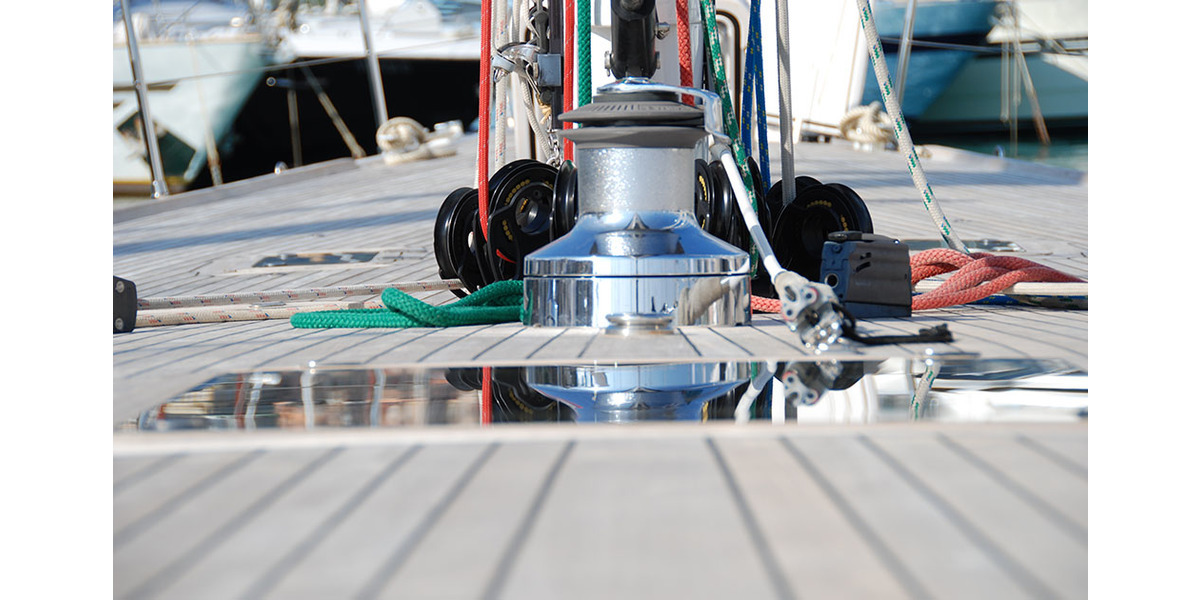 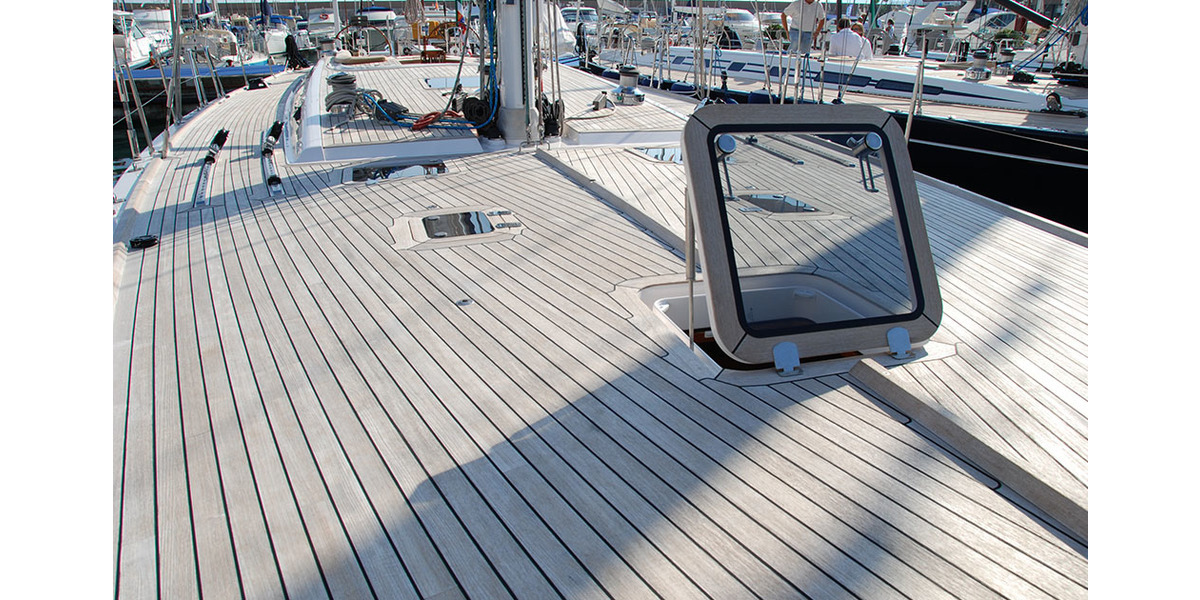 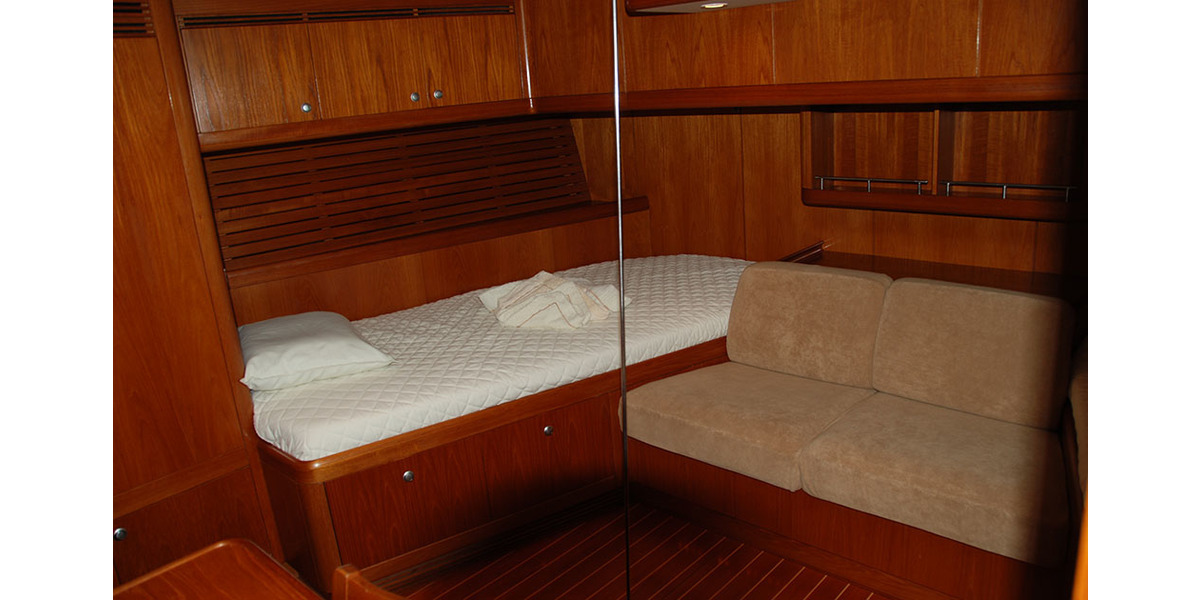 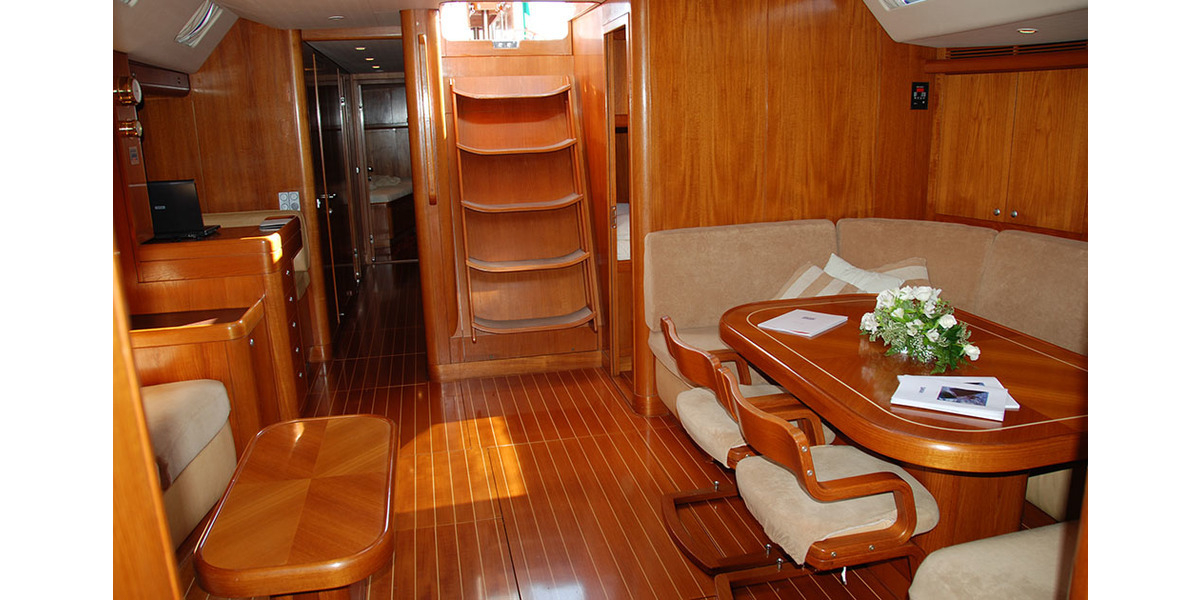 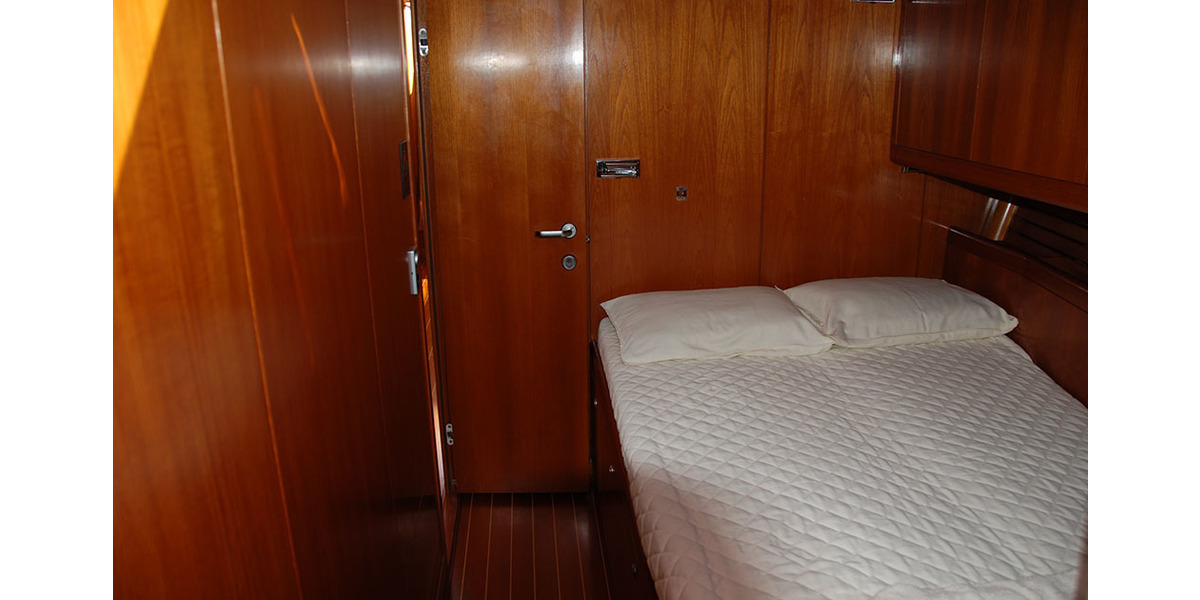 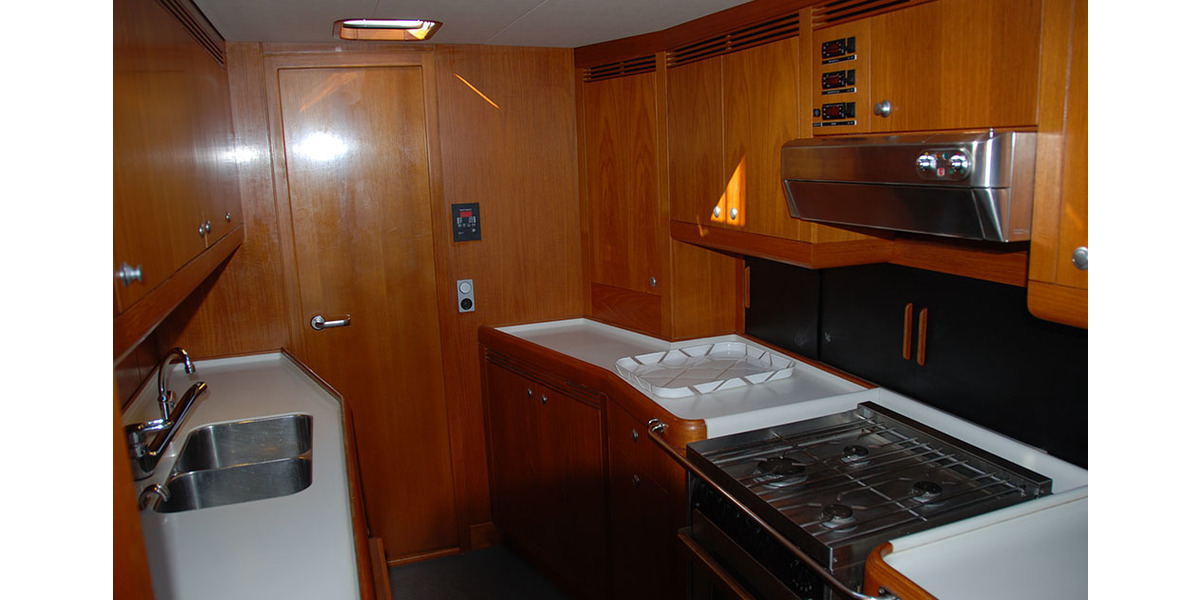 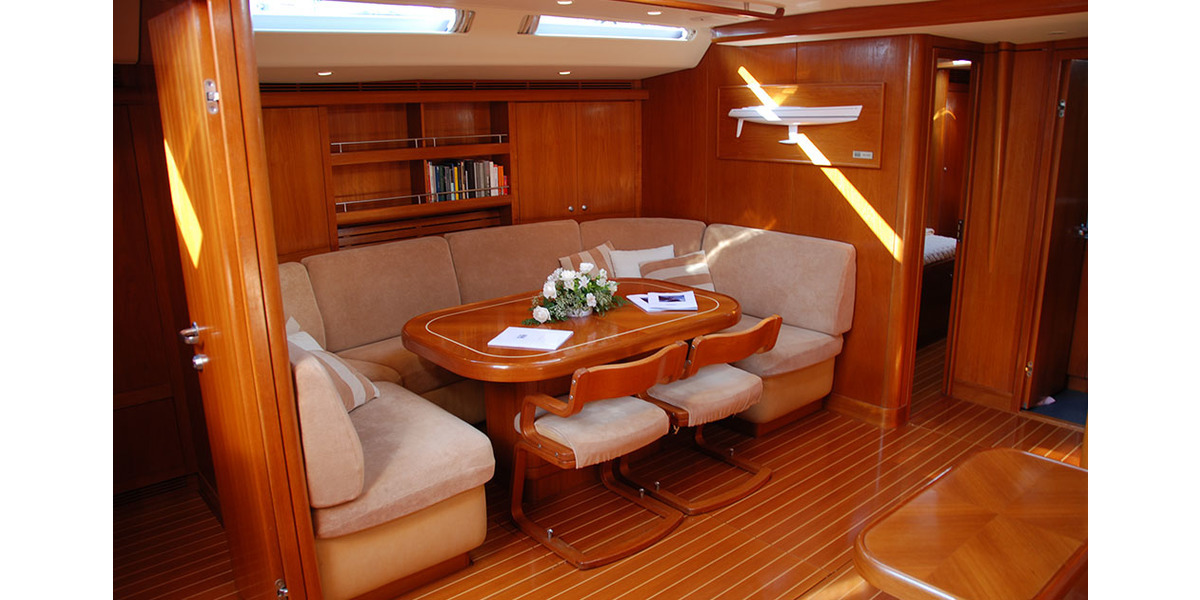 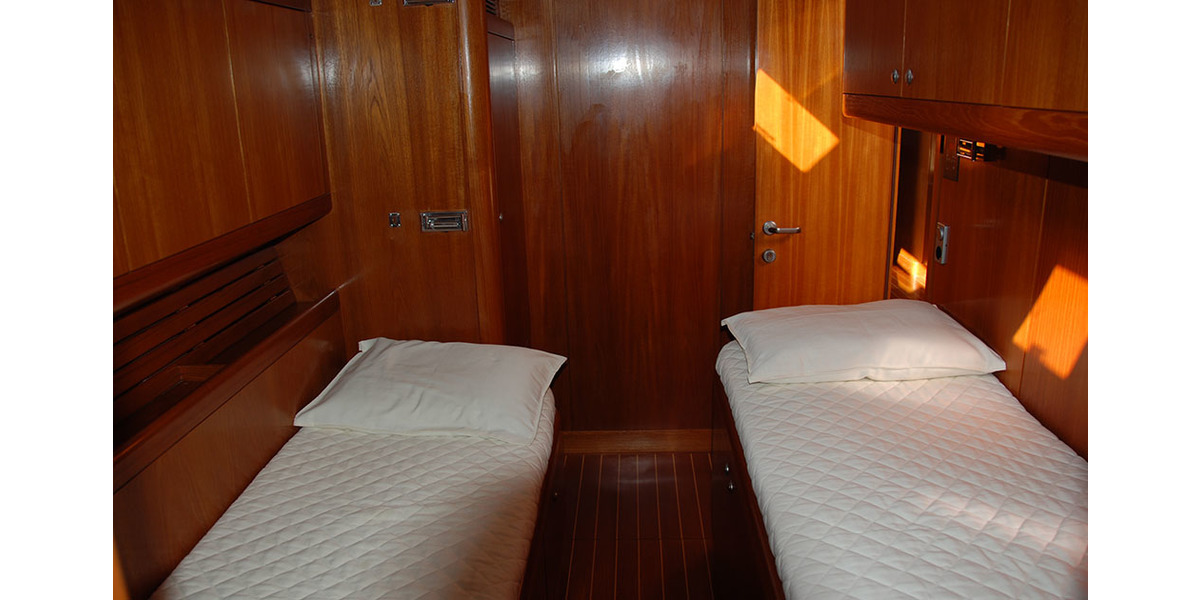 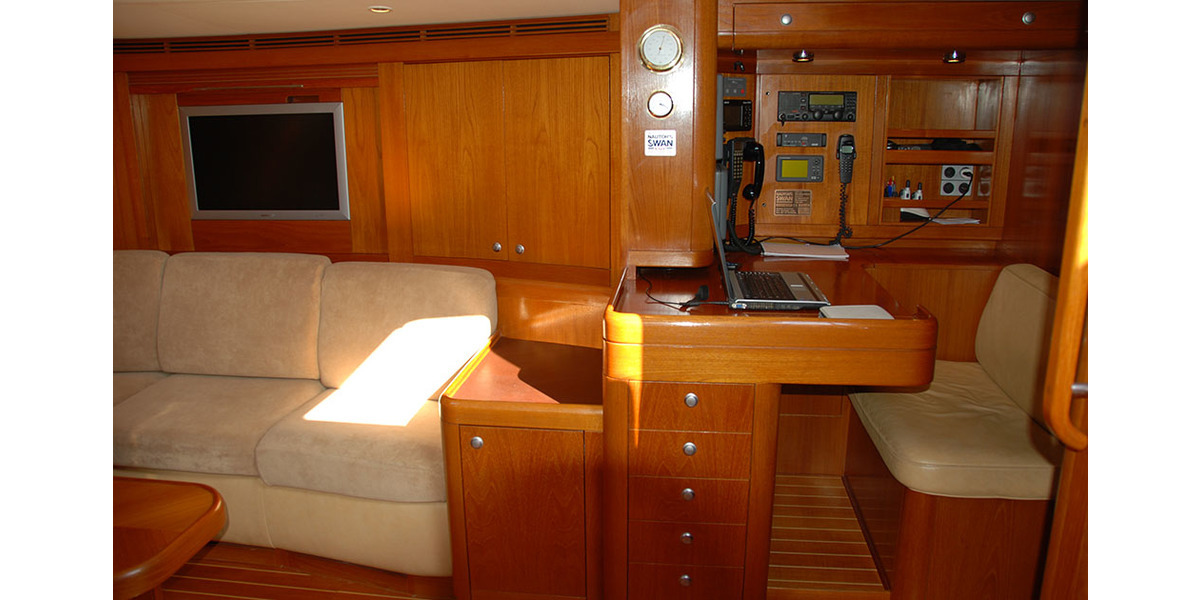 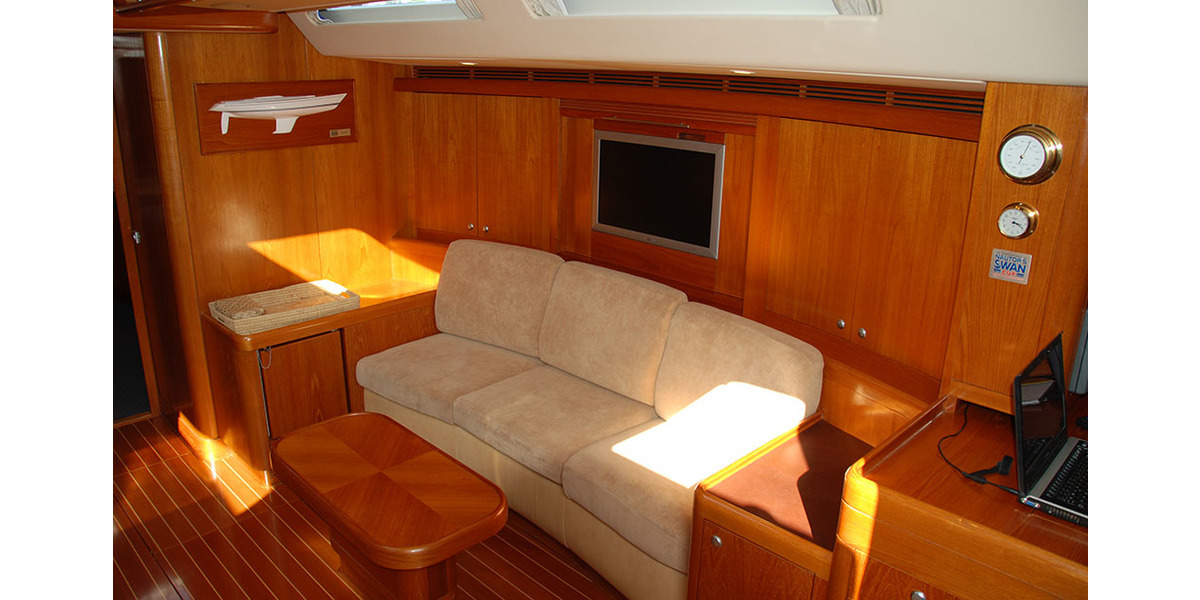 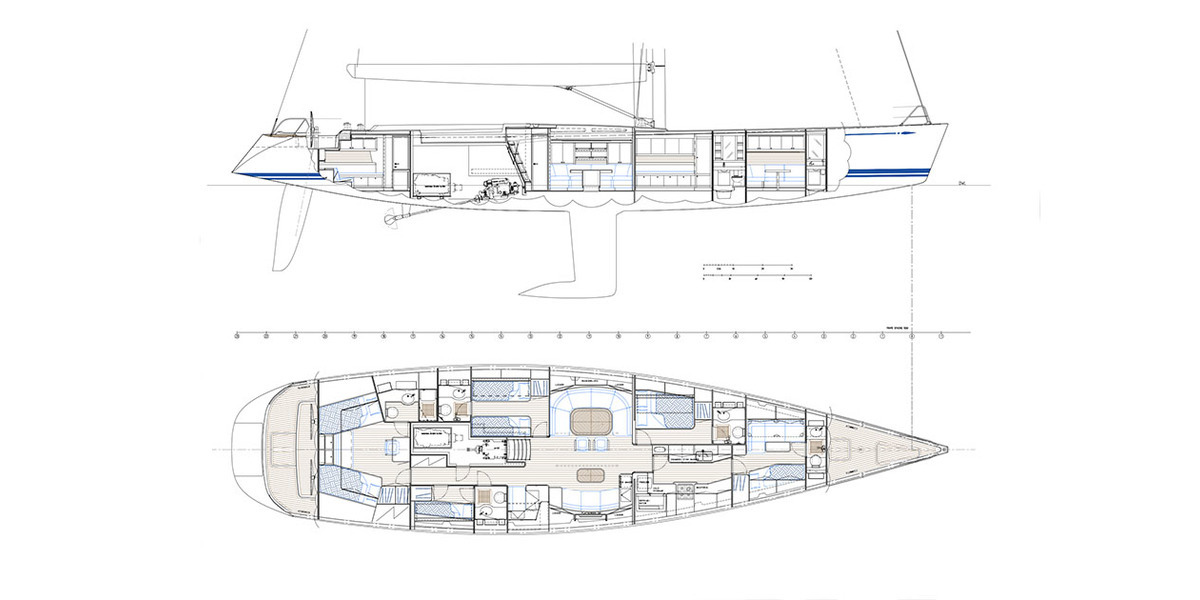 Swan 80 DUAN
Recognized around the world as one of the greatest performance cruising yachts ever conceived, the Swan 80 flush deck version is still an iconic yacht that offers exhilarating sailing while not compromising on comfort and luxury.