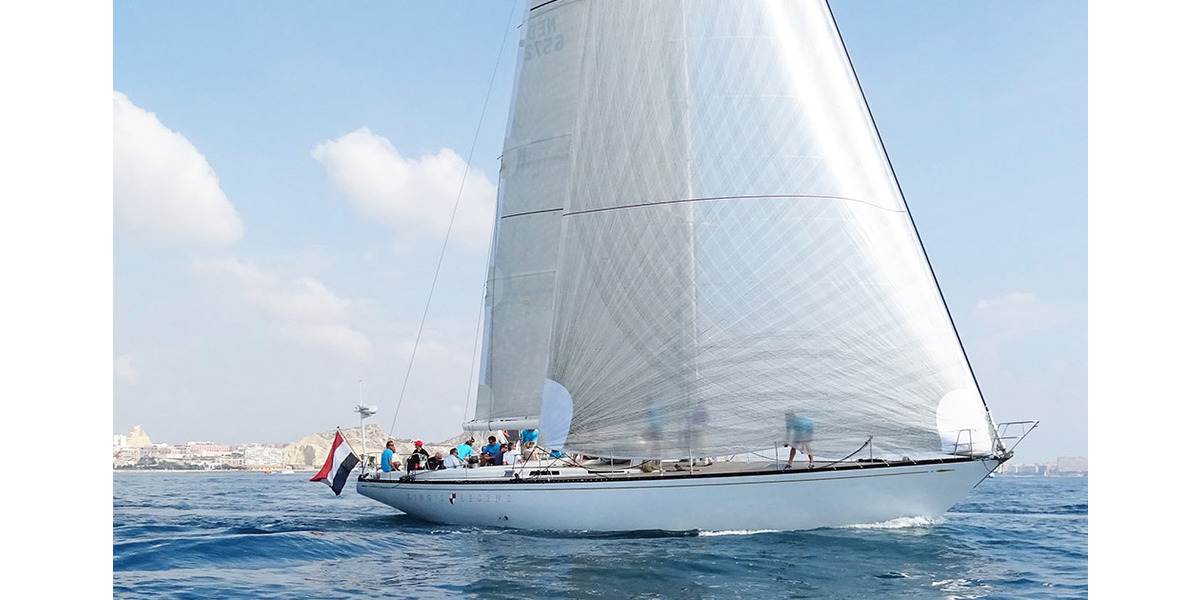 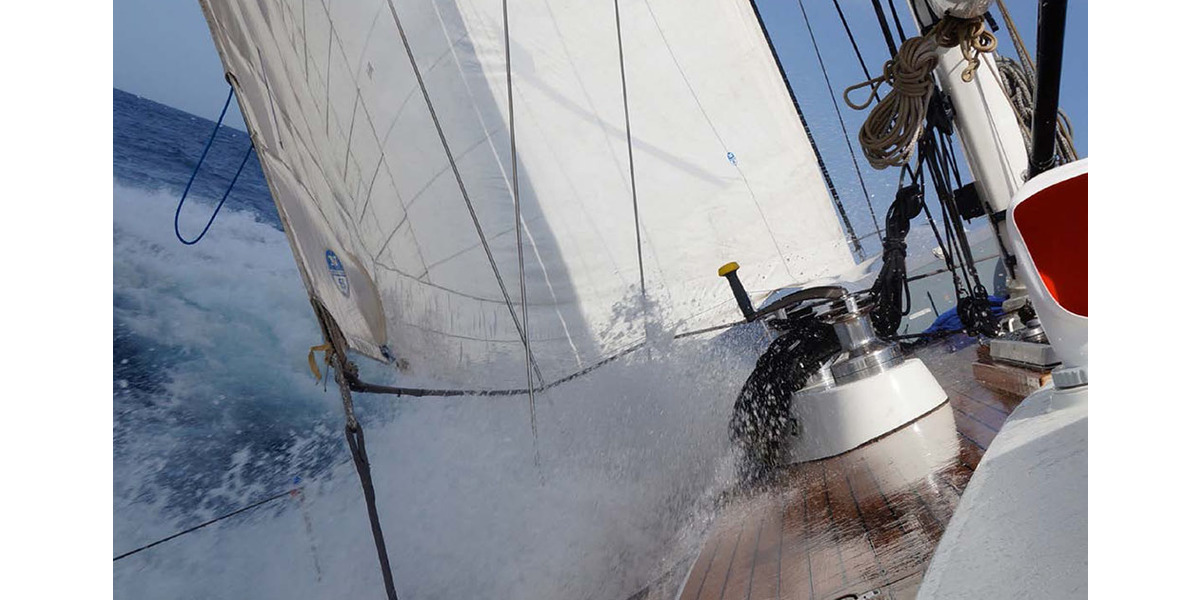 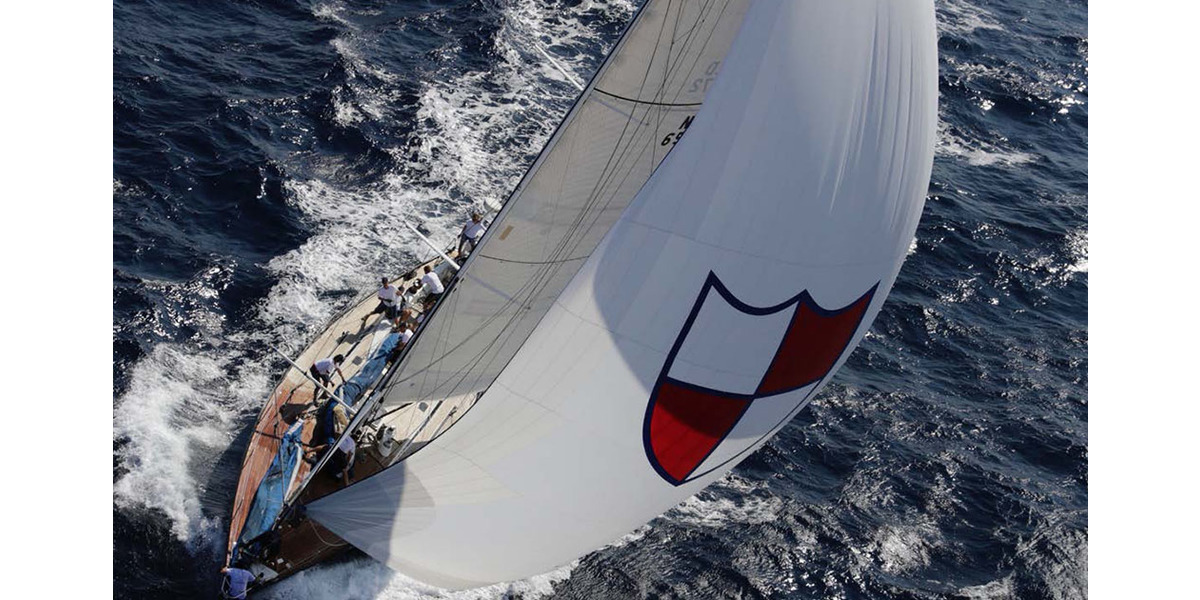 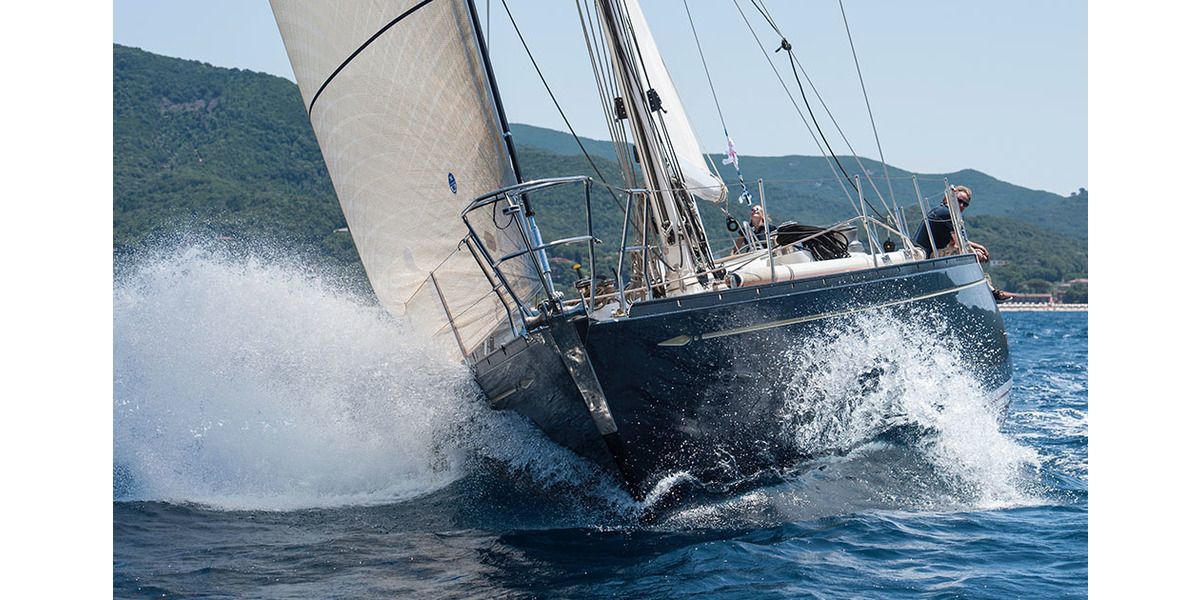 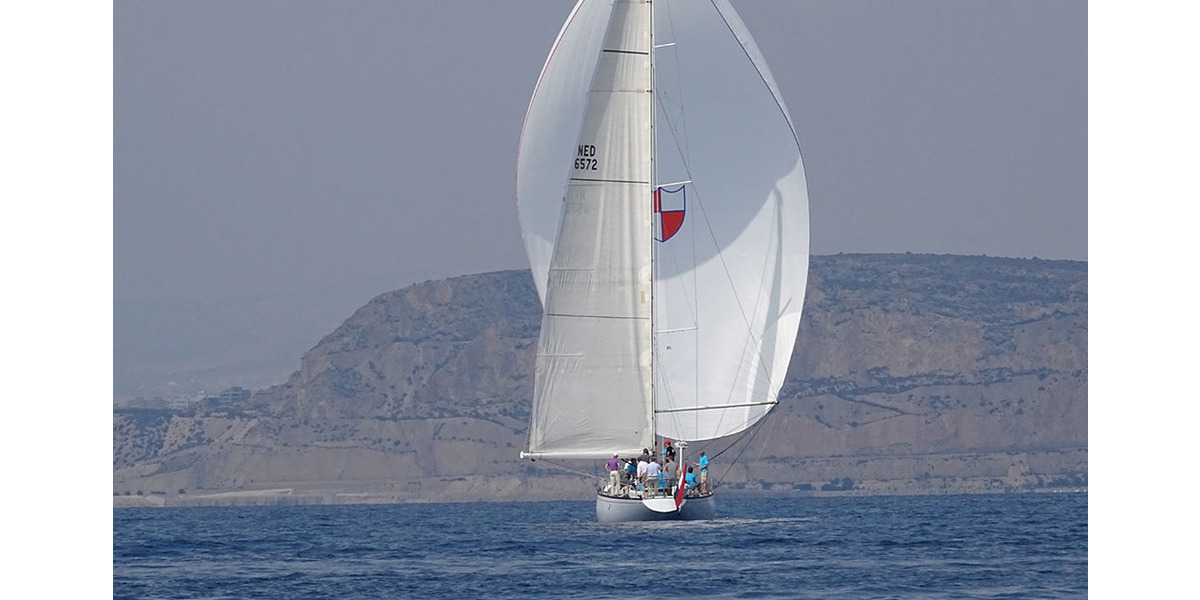 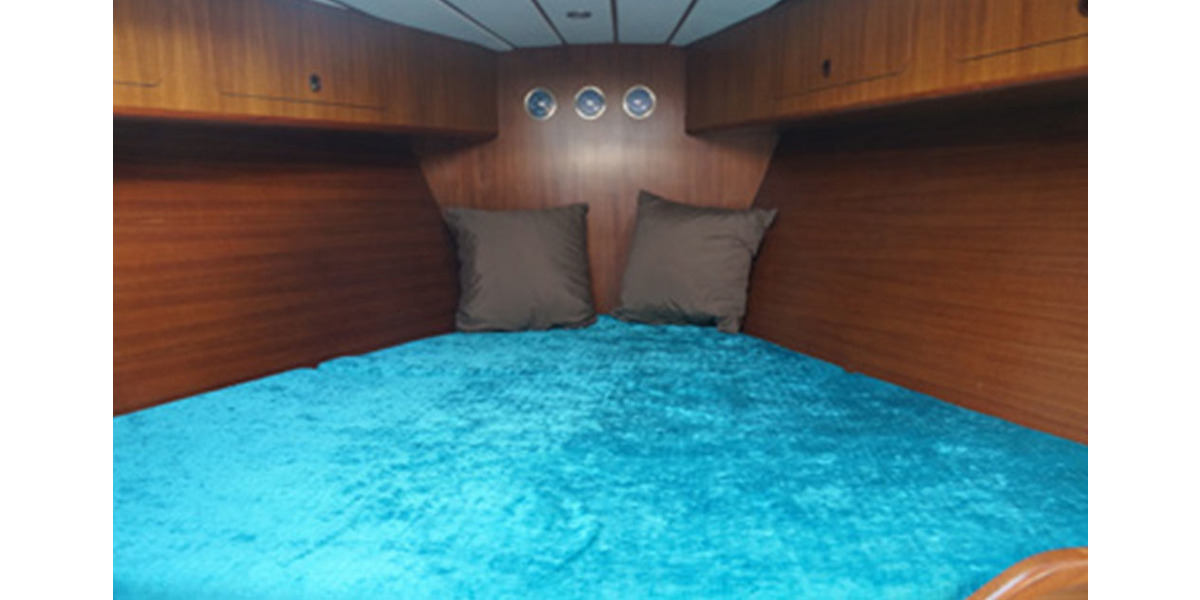 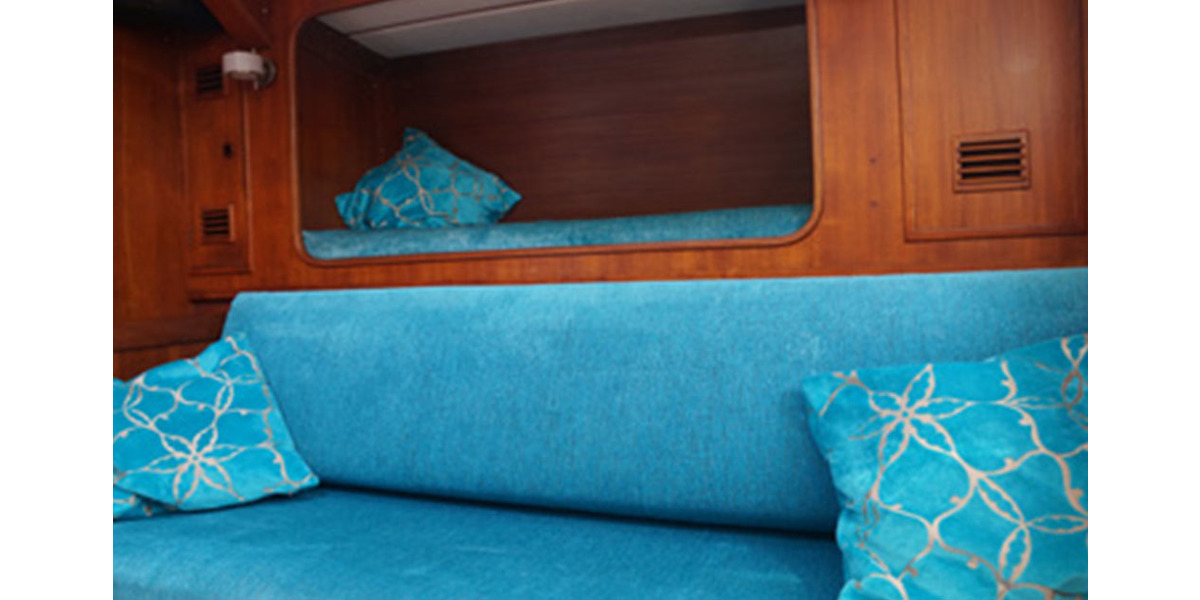 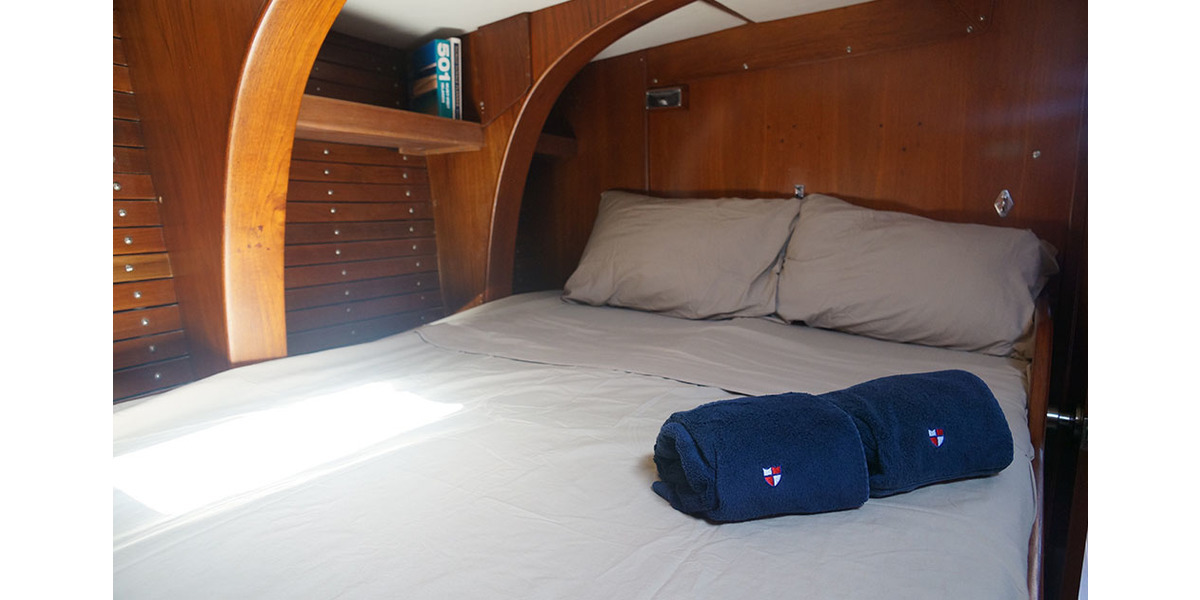 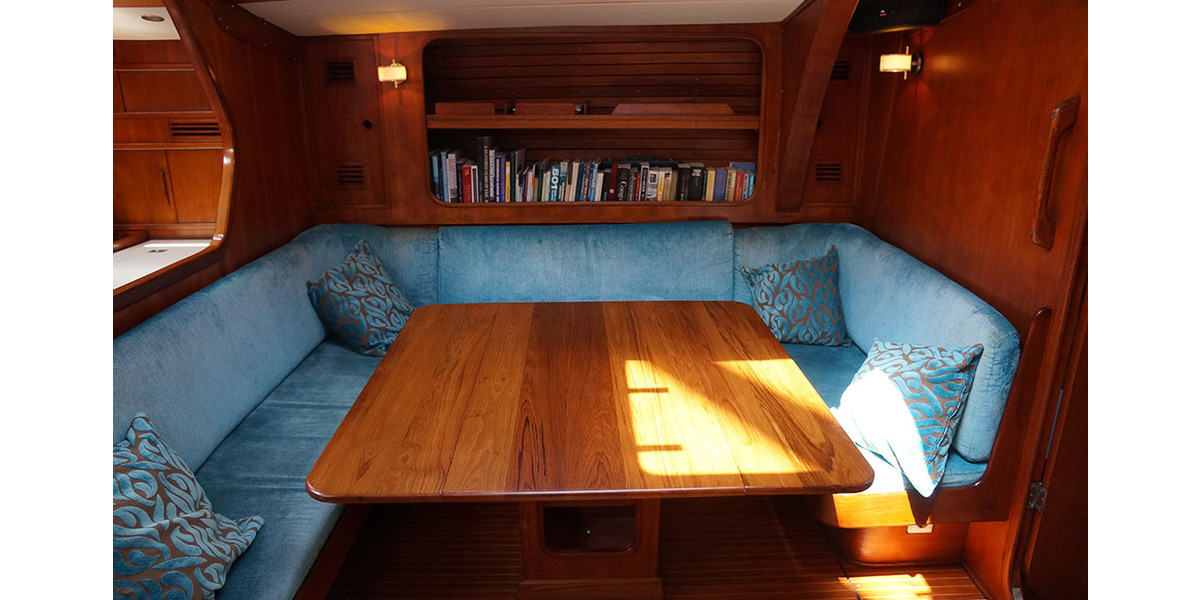 We are a professional company based in Monaco and we are a world leader in Sailing Yachts, the SwanLine ranges from 53 to 115 foot yachts of unrivaled build quality and craftmanship.

Swan 65 KING’S LEGEND
Sailing yacht KING’S LEGEND (or KINGS LEGEND) has a traditional nautical interior in warm teak wood. She has three private cabins, two with twin bunk beds and one main cabin with a double bed. She accommodates six charter guests. There is one extra berth in the main cabin, which can be used during racing and long distance cruising. A fourth (forward) cabin is for use by the crew. There are two shared heads with shower and toilet.

Details are provided within the charter contract that must be signed before completion of this booking.