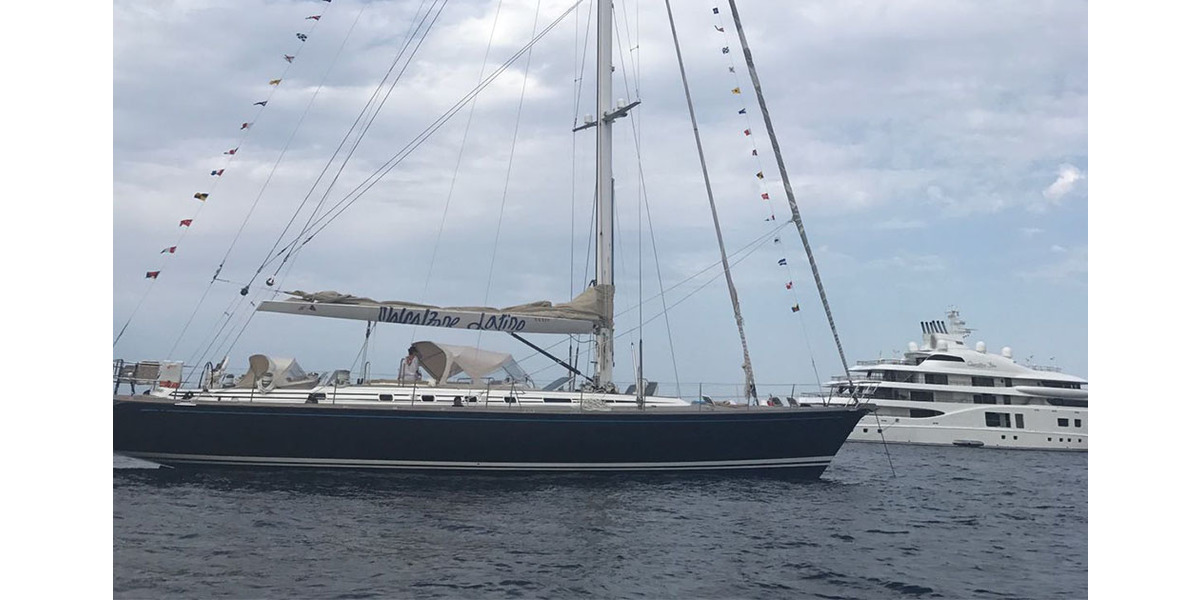 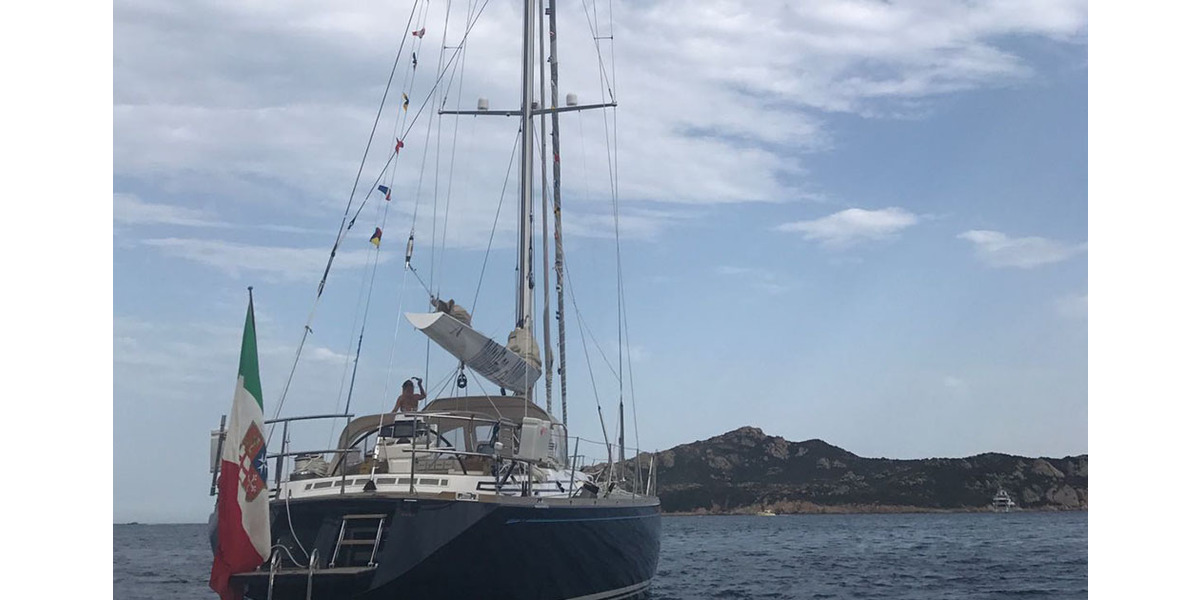 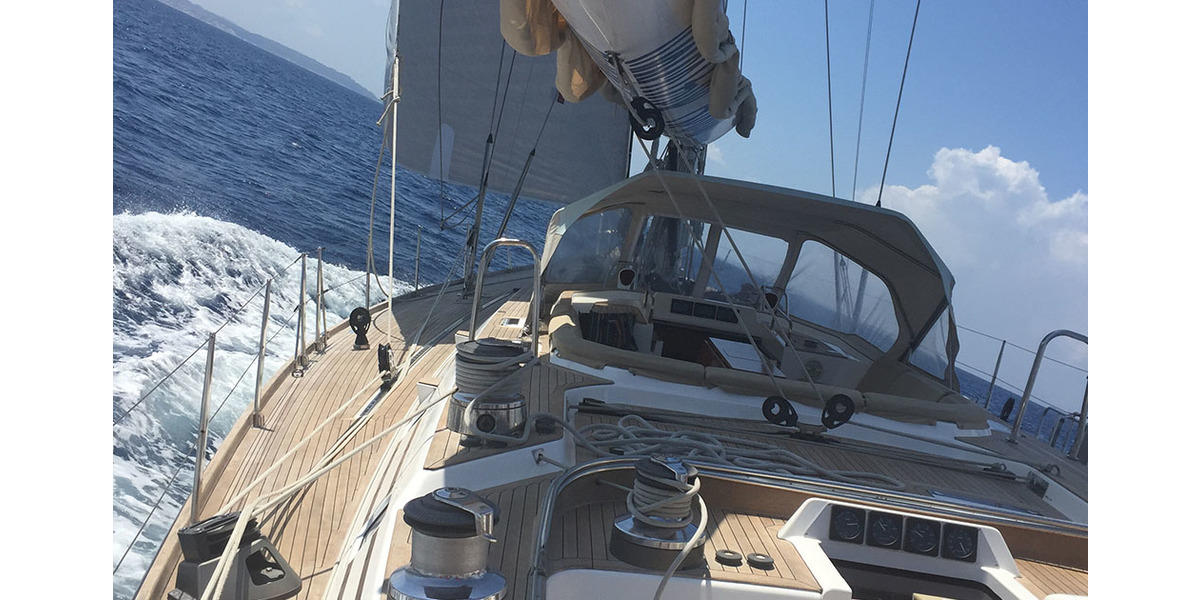 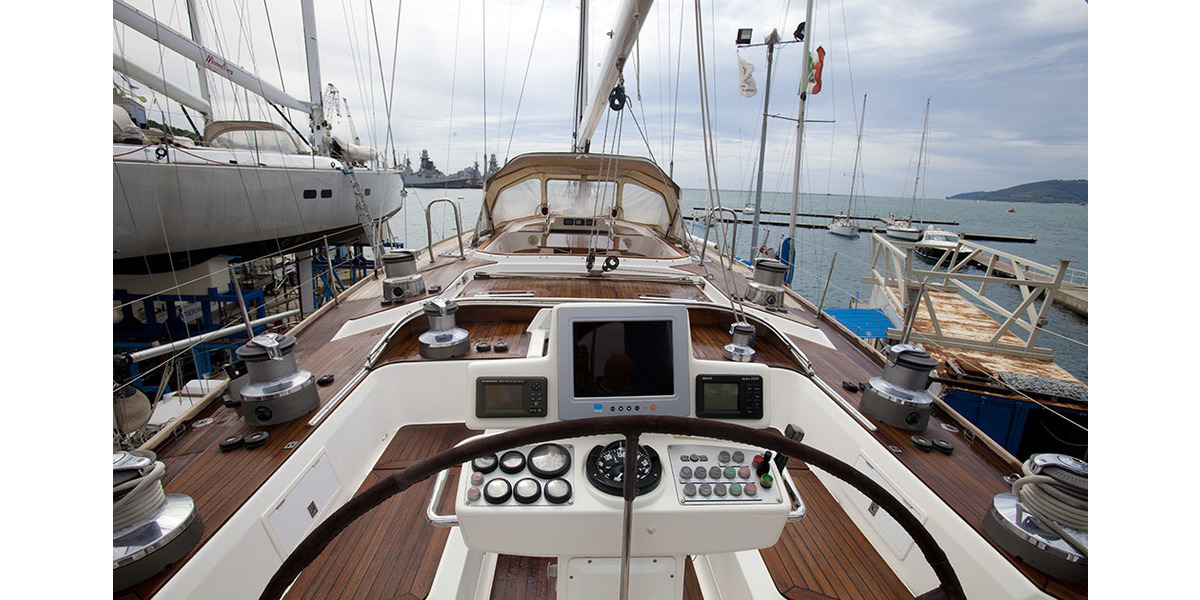 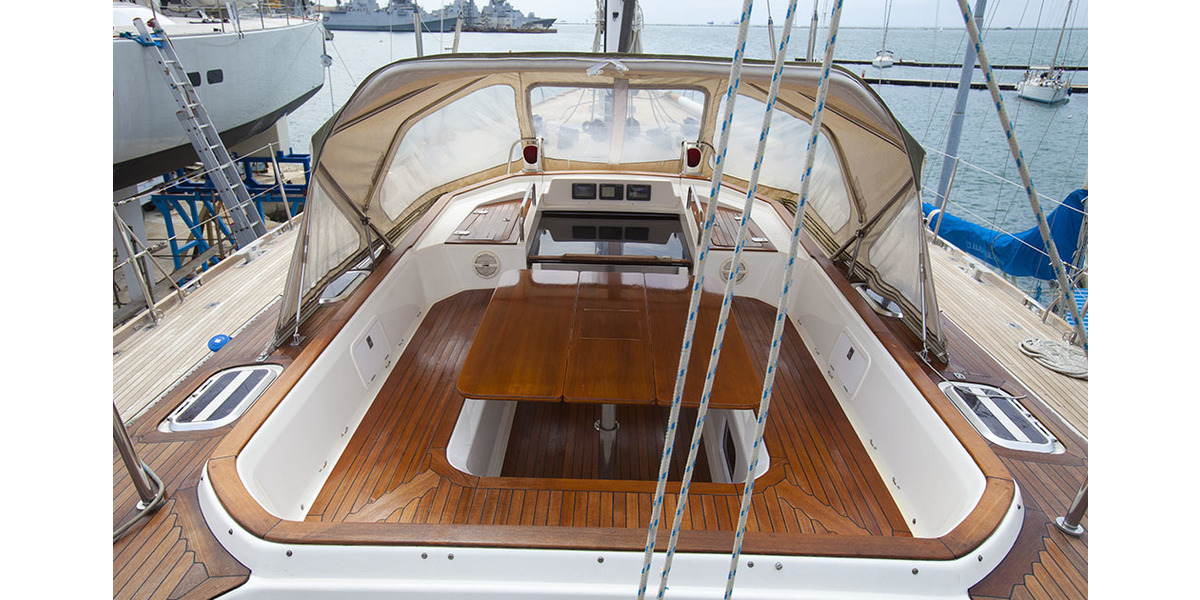 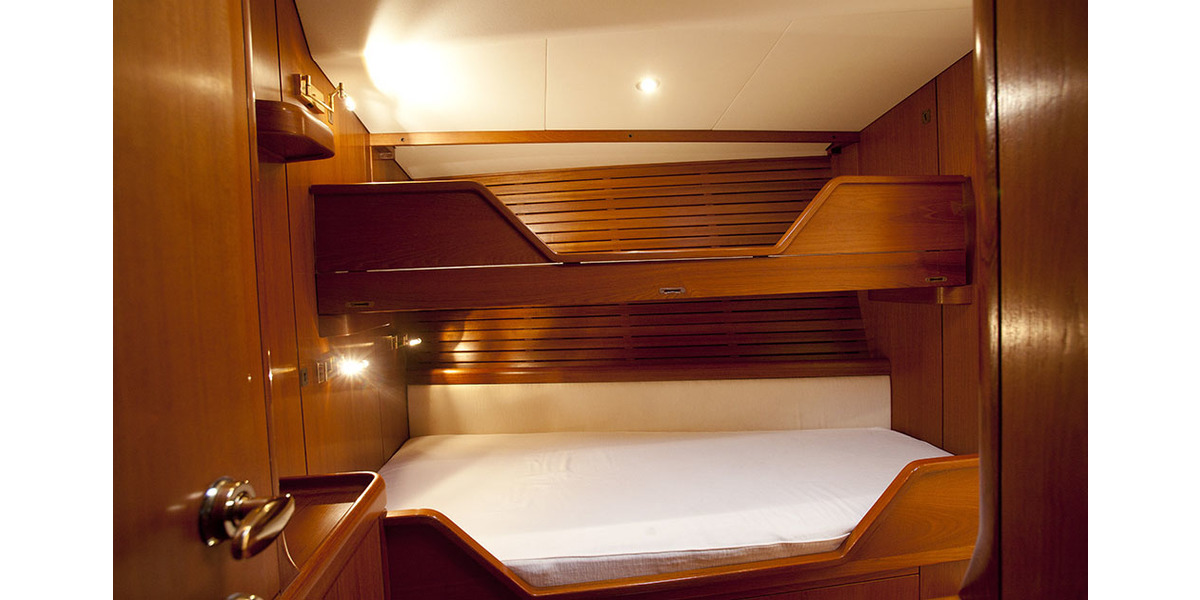 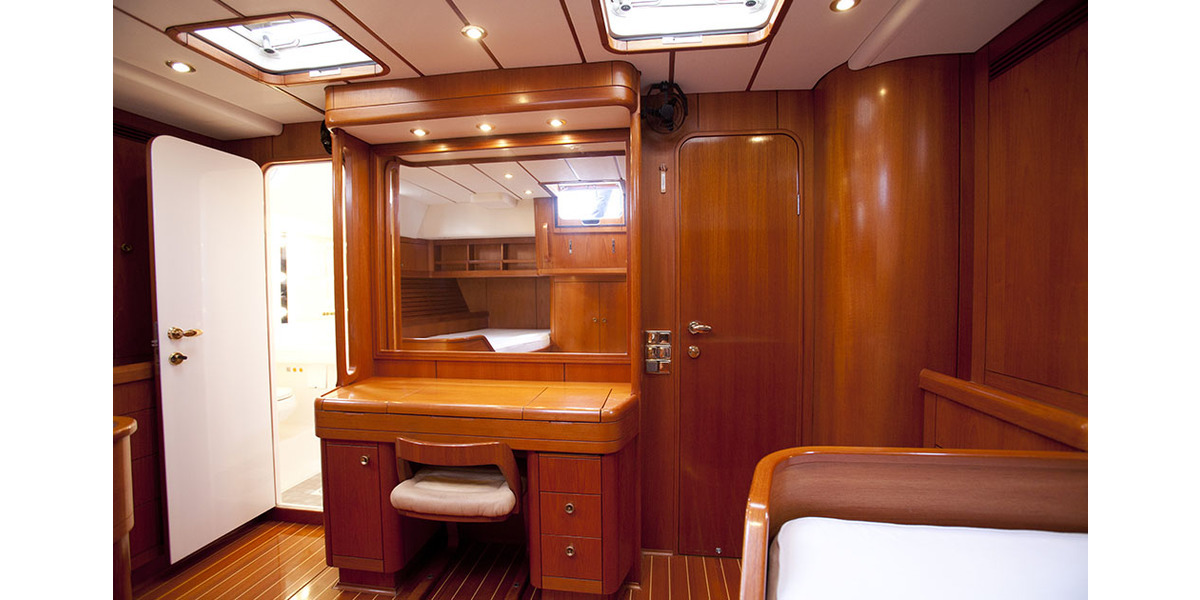 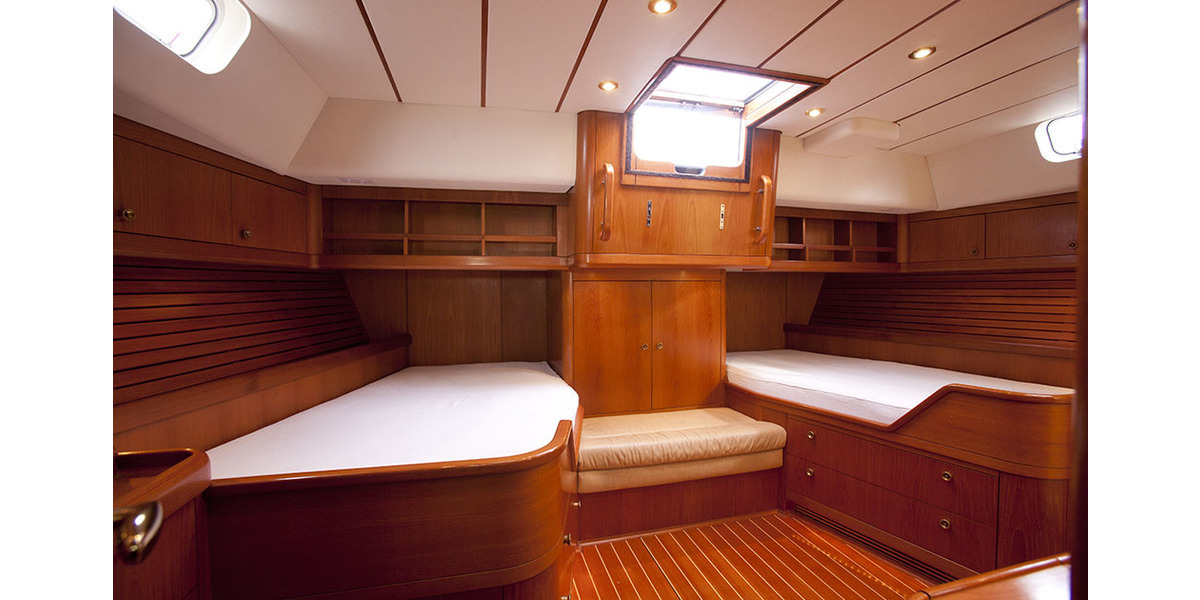 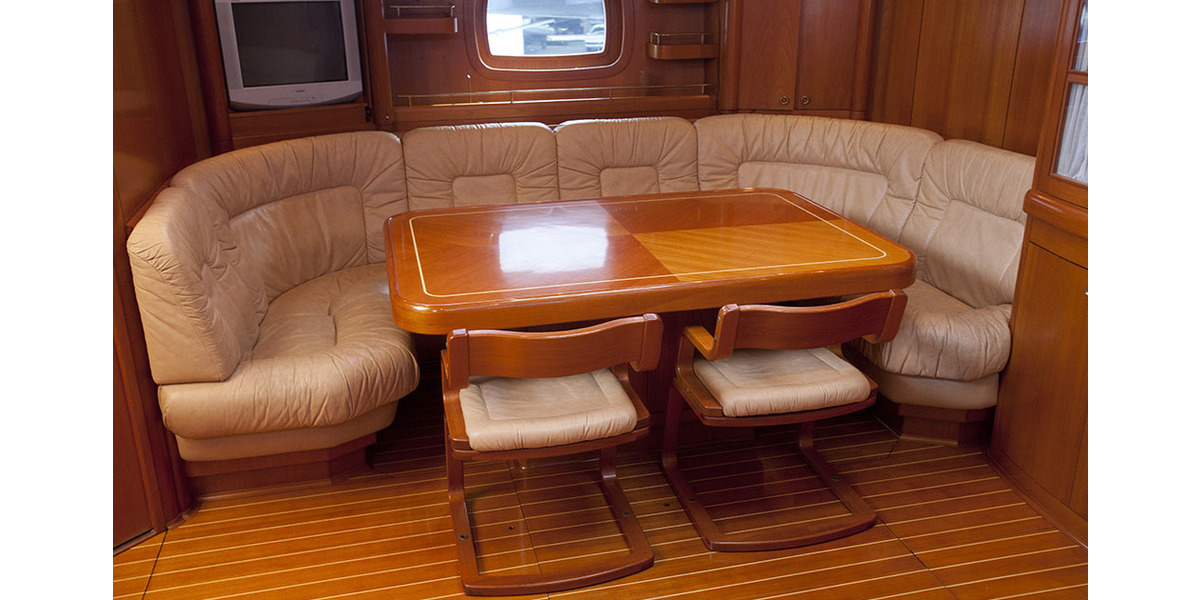 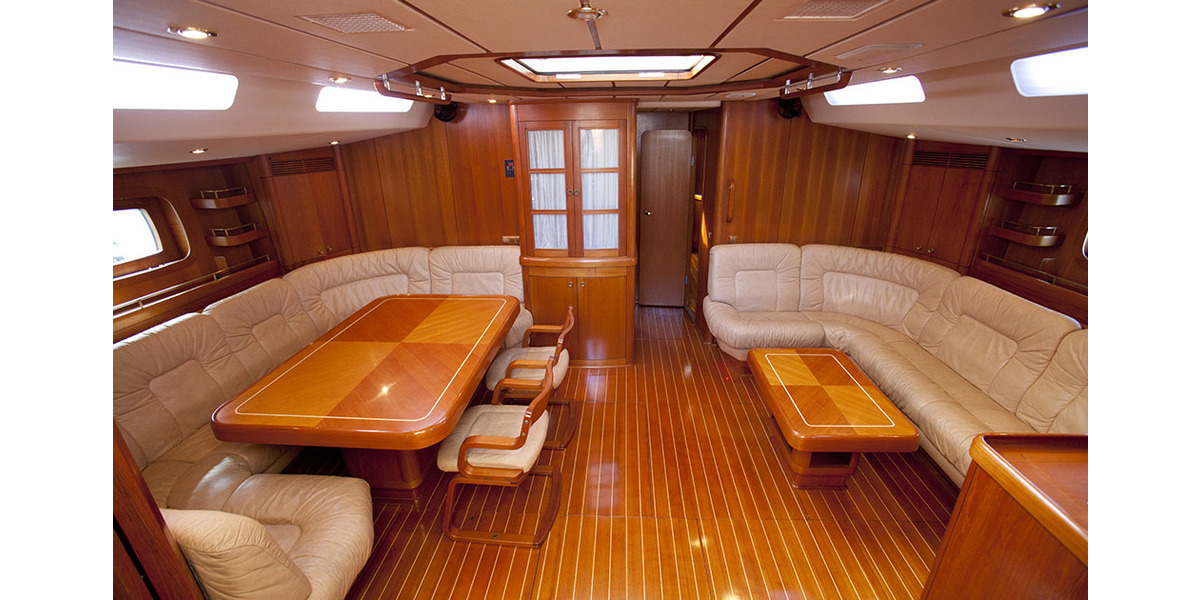 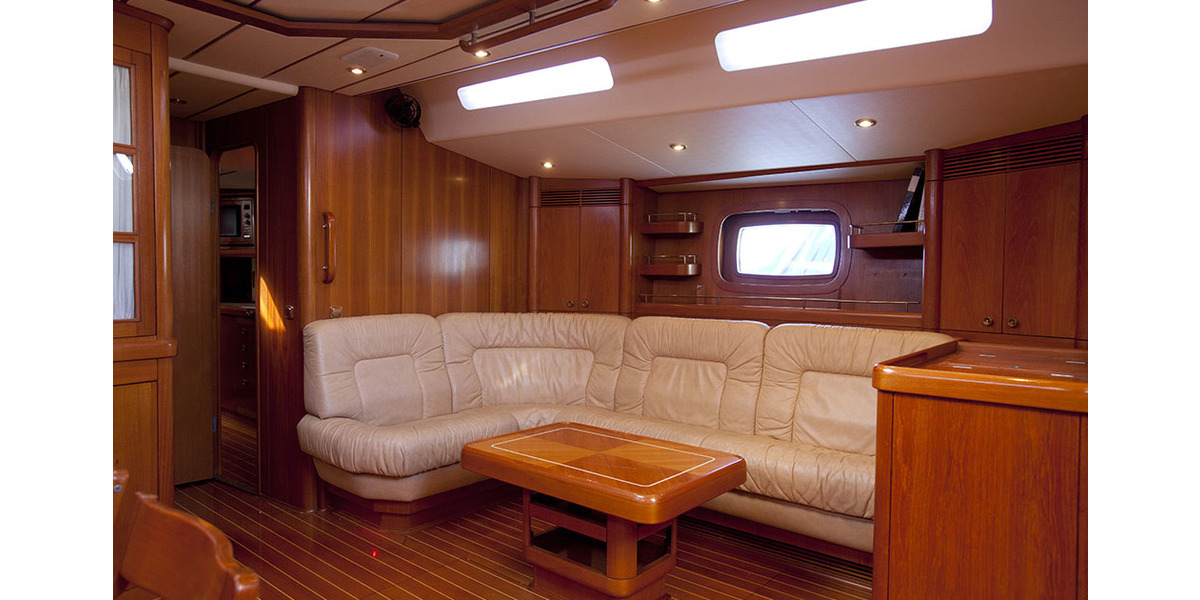 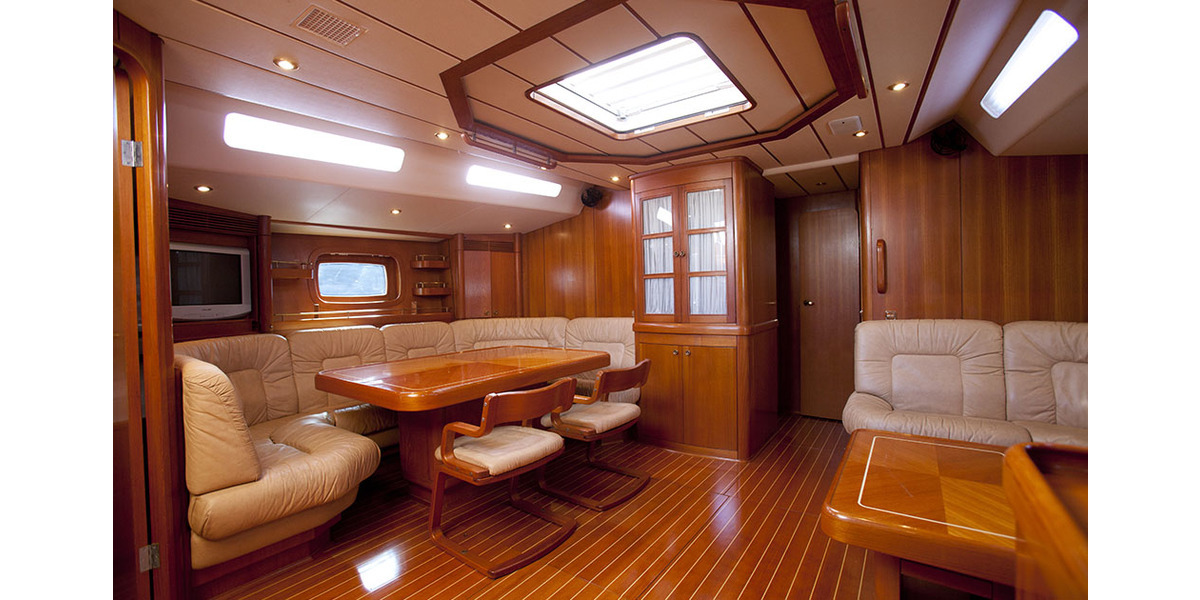 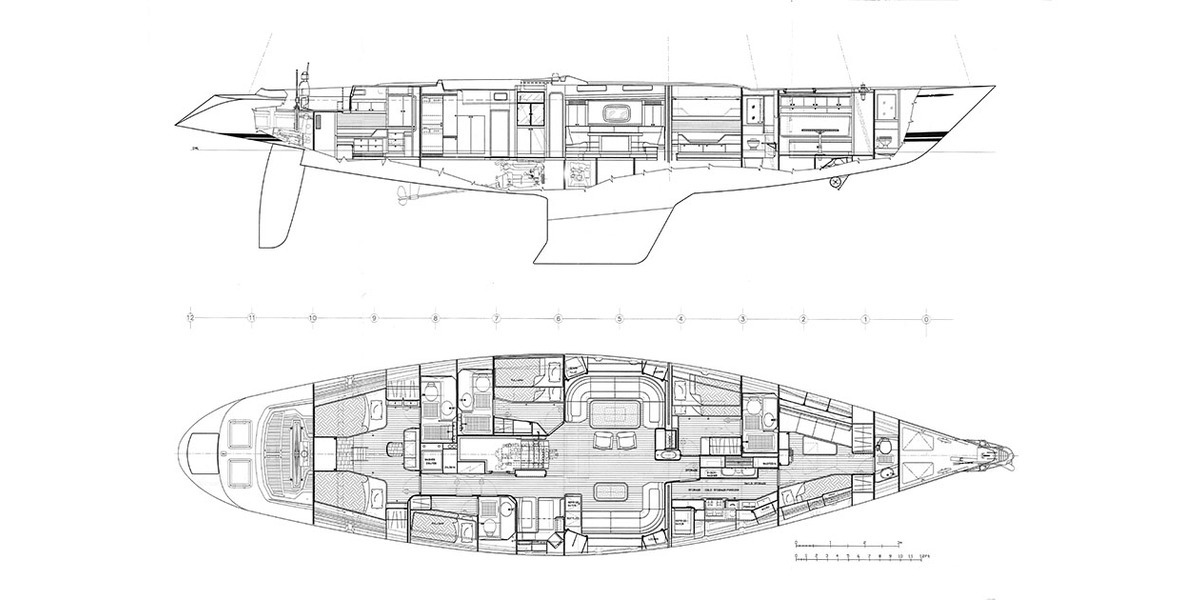 Swan 77 MASCALZONE LATINO
The Swan 77 was conceived by Nautor’s Swan in response to the needs of their discerning owners who required larger sailing yachts. The performance enjoyed by the racing yacht owner is now accessible to those who require a very high degree of interior comfort and accommodation.
Mascalzone Latino has an enviable reputation as a charter yacht with repeat clients every year and a crew who really know how to make sure their guests get the maximum out of their time on board. A perfect charter layout with crew and galley forward, the layout also lends itself to longer distance cruising for an owner requiring maximum privacy.

German Frers and Nautor have achieved a very special yacht with remarkable speed and power. She has the accommodation of a larger cruising boat with the agility and handling of a thoroughbred even with a smaller crew.