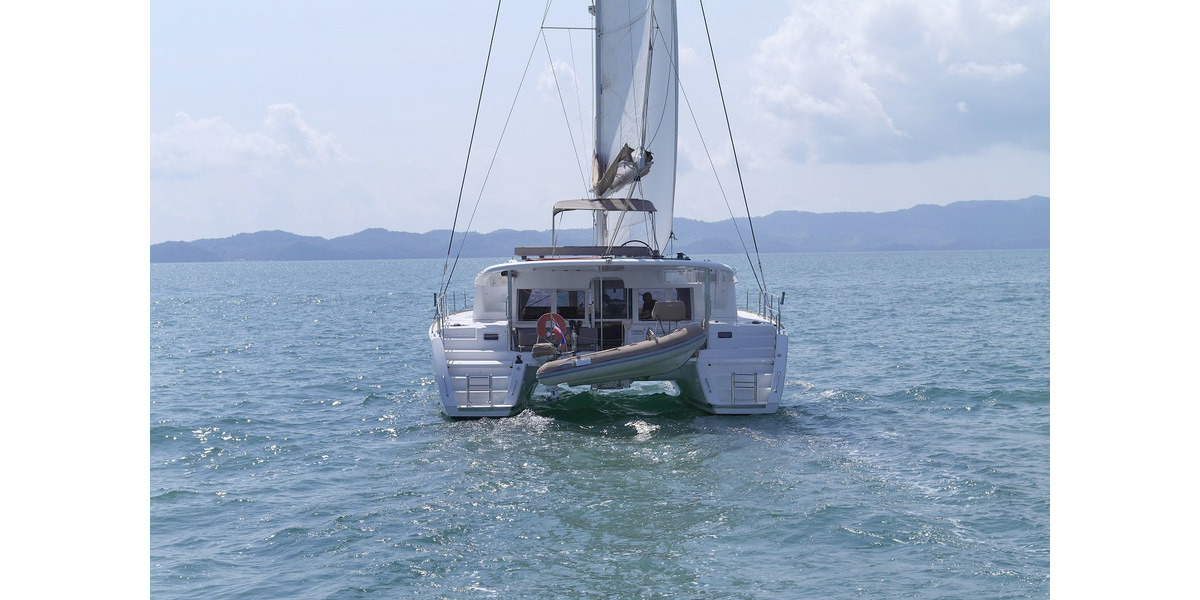 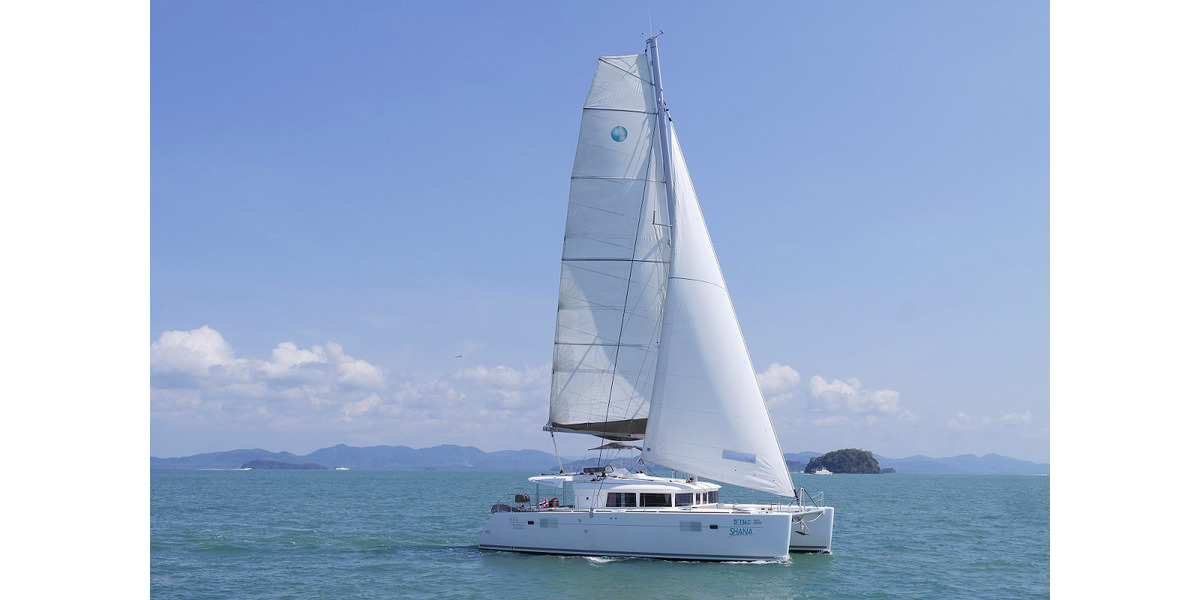 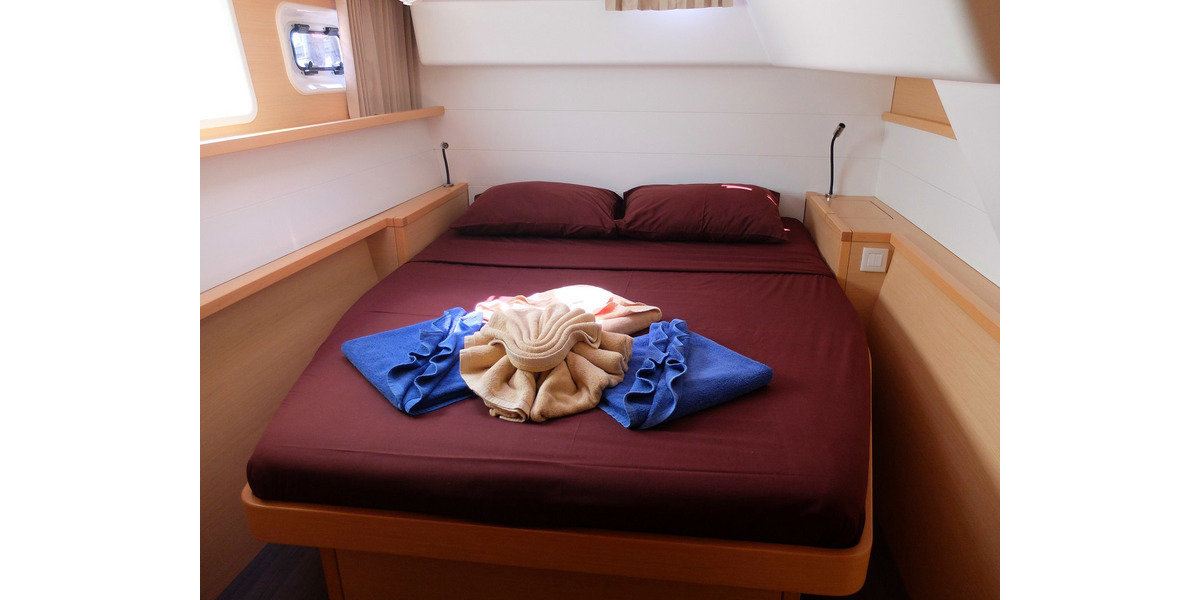 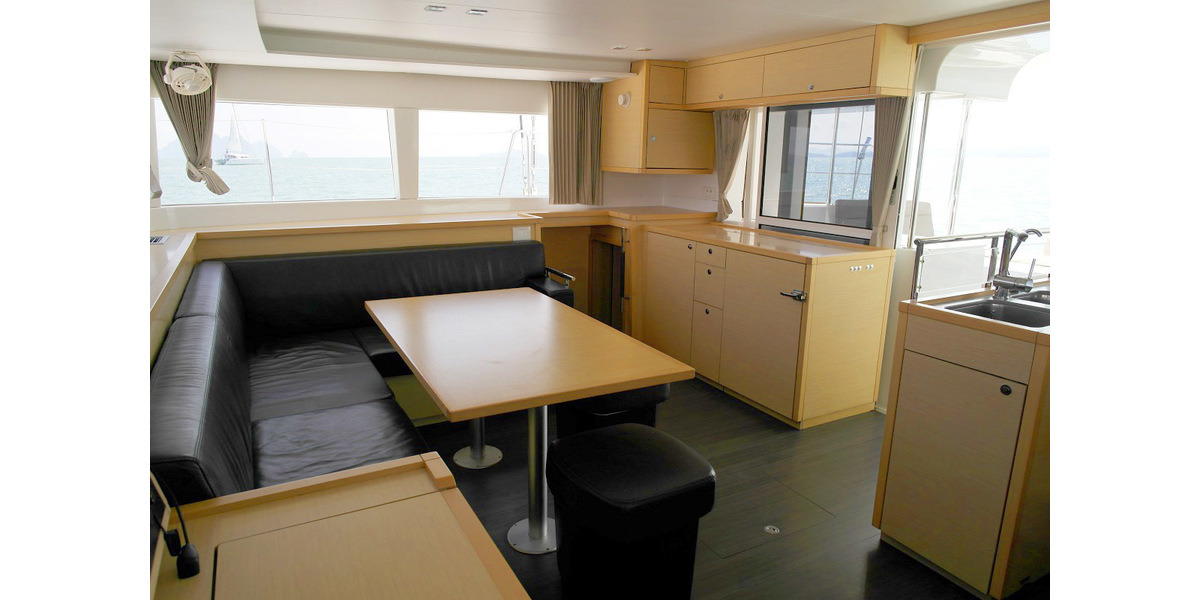 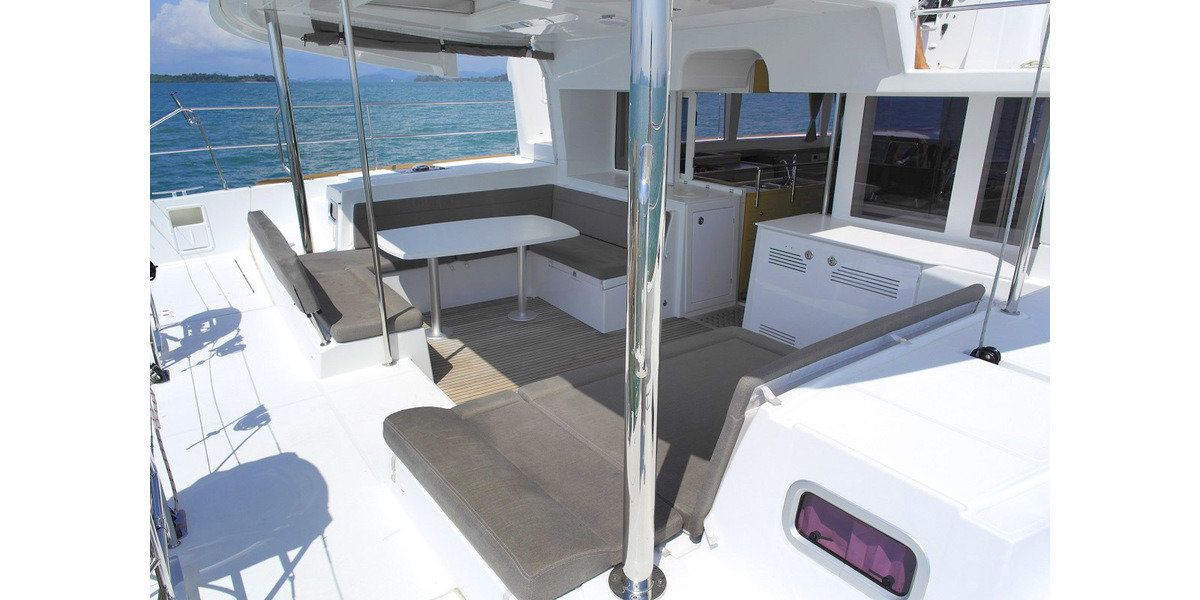 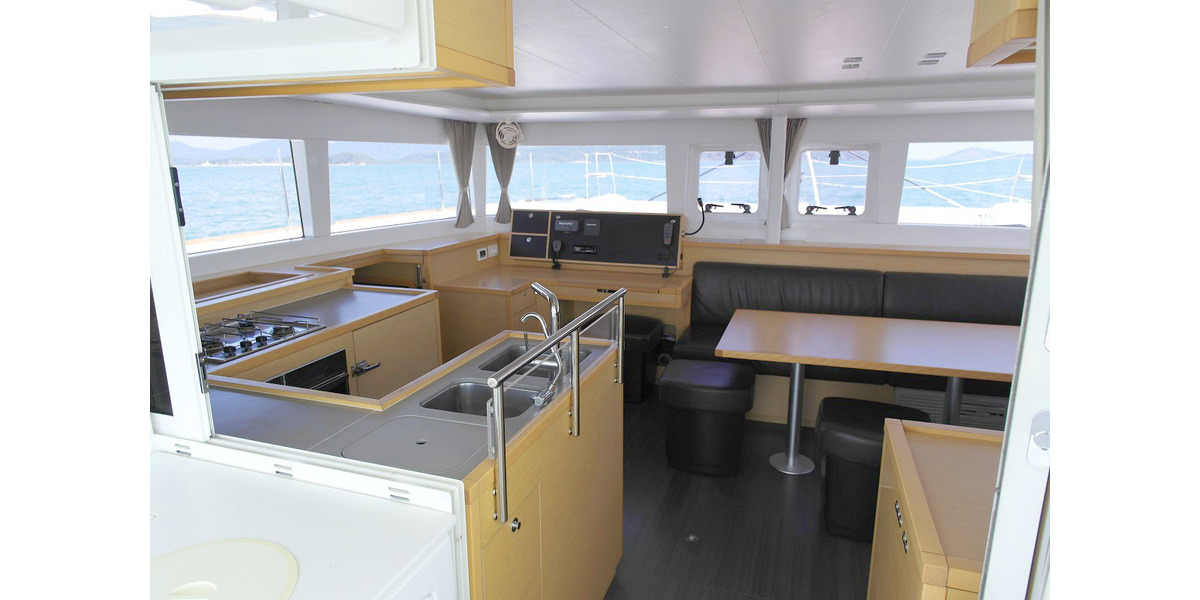 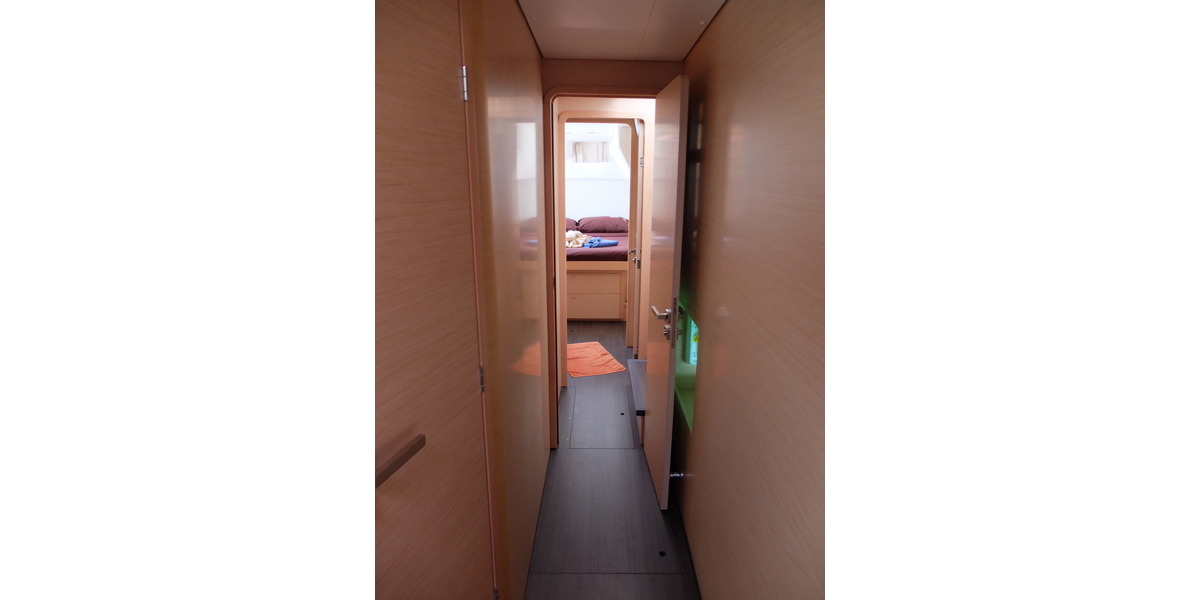 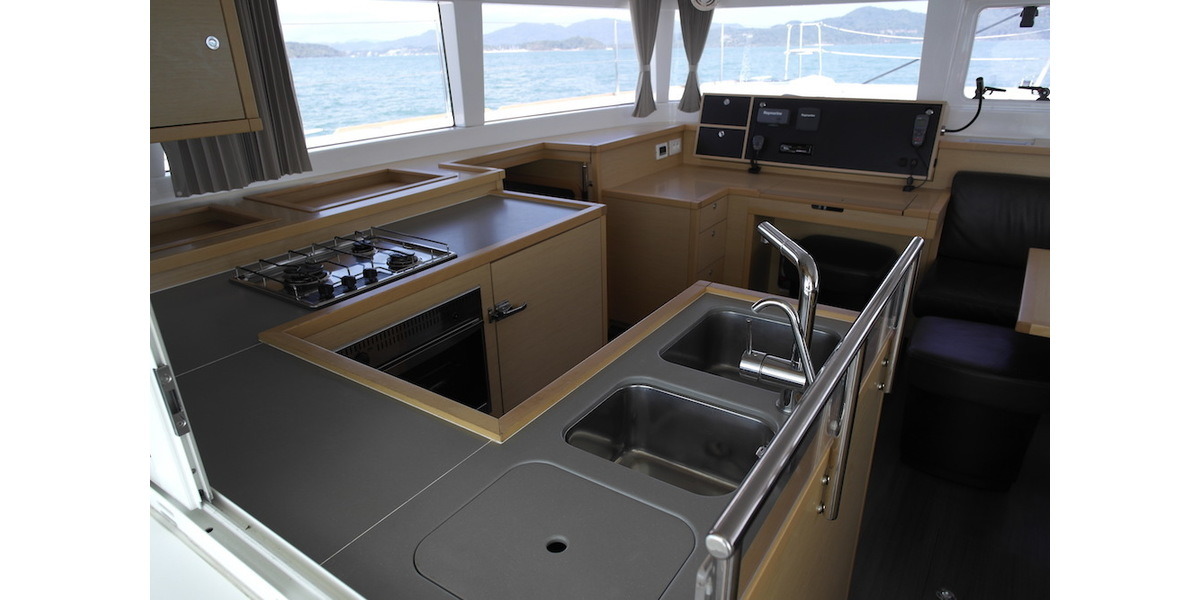 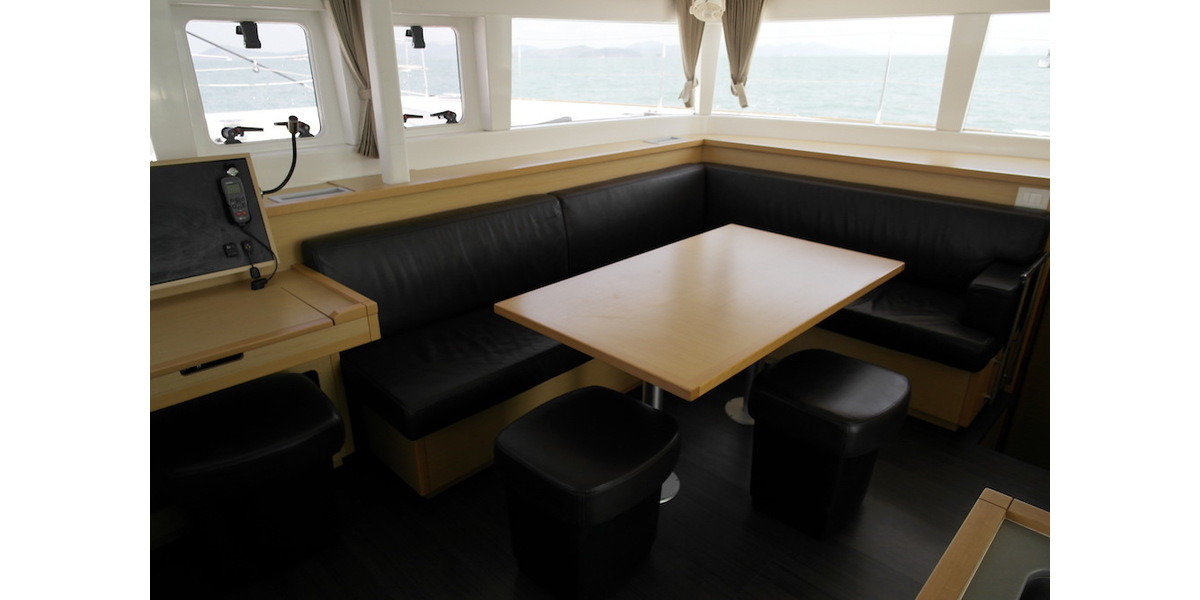 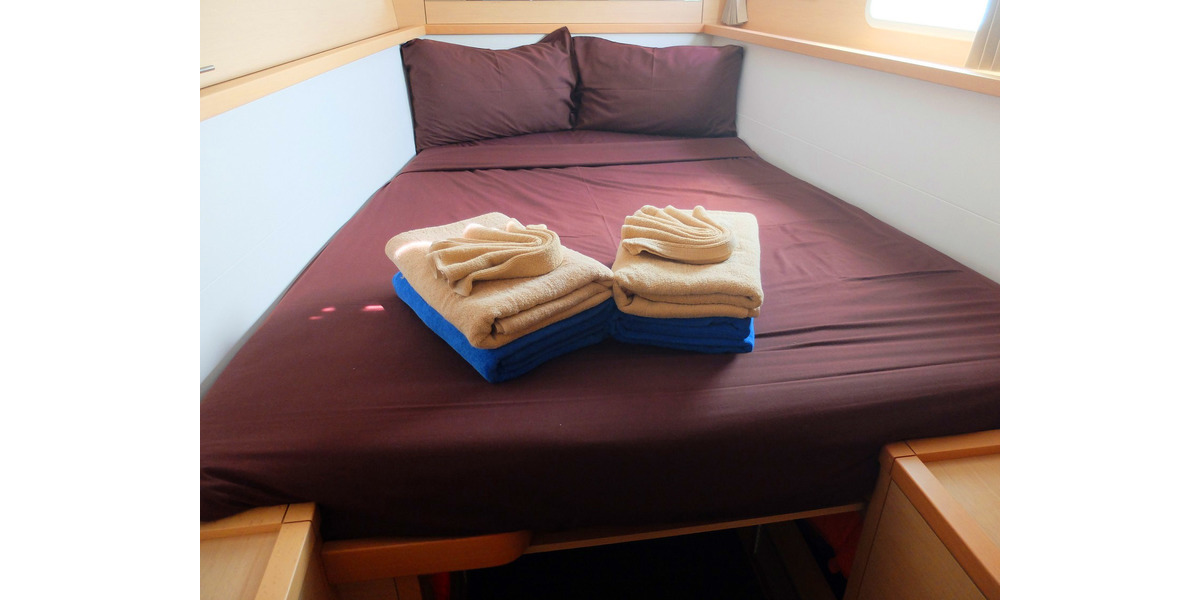 This well designed Lagoon 450 boasts all luxury and comfort to give you a properly relaxed time on the water. She truly represents comfort and safety on the water. Be sure to have the most amazing time onboard and come back liberated from your voyage. The details to charter her are as follows:

Security deposit is fully refundable in case of no damage to the yacht by the client. Normally pre-authorised on the client's credit card upon embarkation and released after the charter. 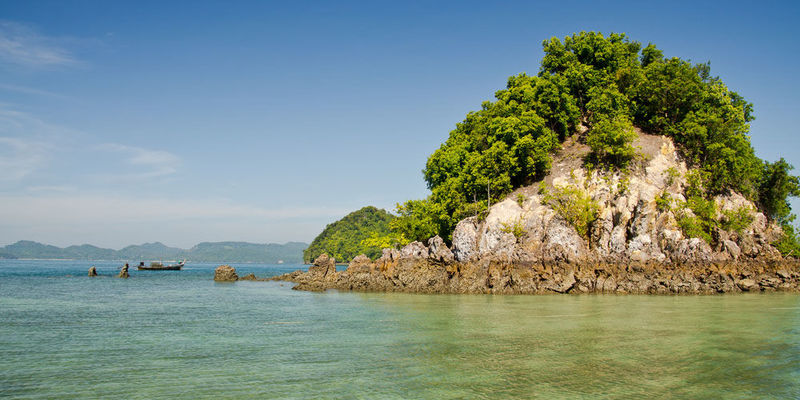 Thailand
With our yacht you will be able to cruise around magical Malaysia and the lslands there! 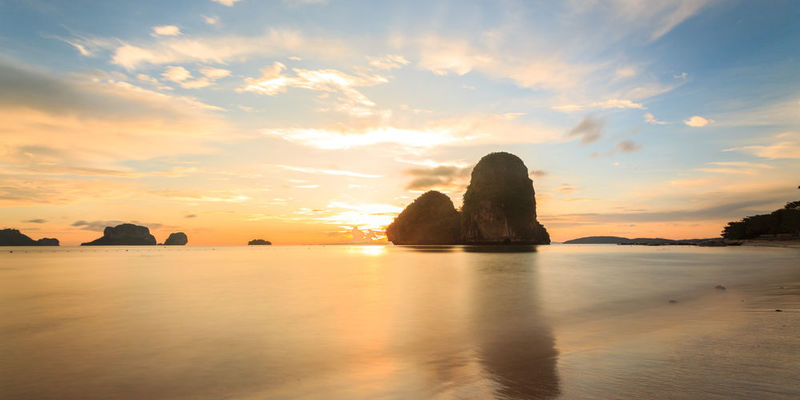 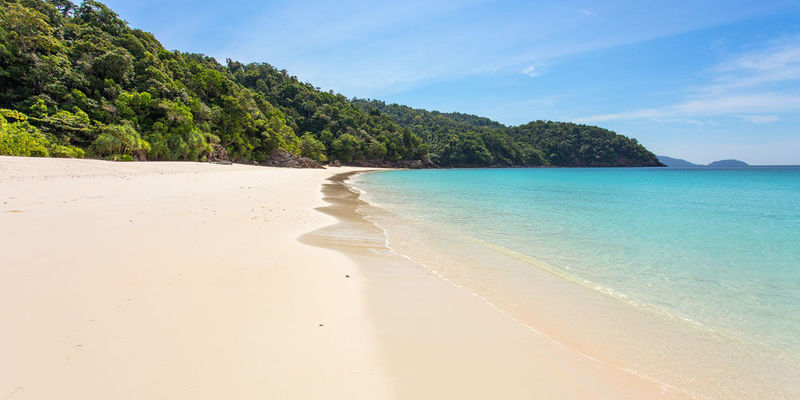 Thailand
The distance between Phuket and Myanmar is short, compared to what beautiful... 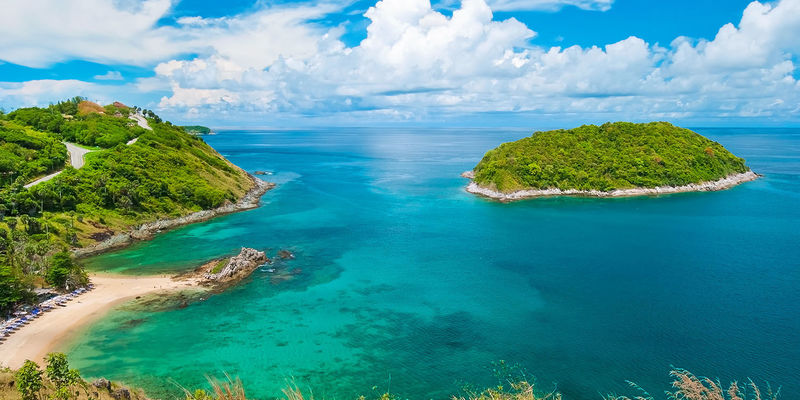 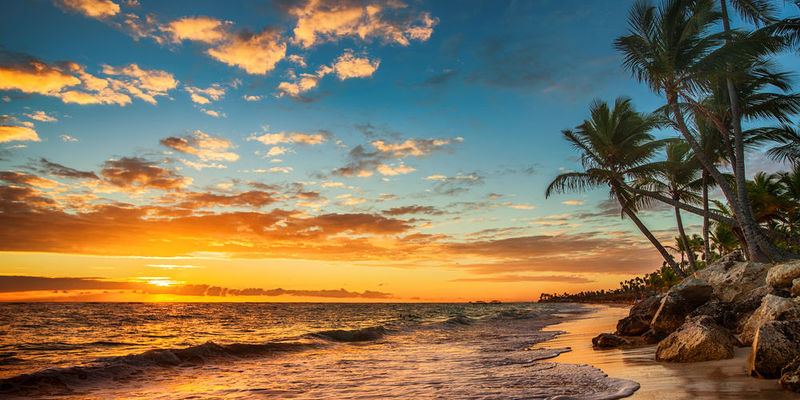 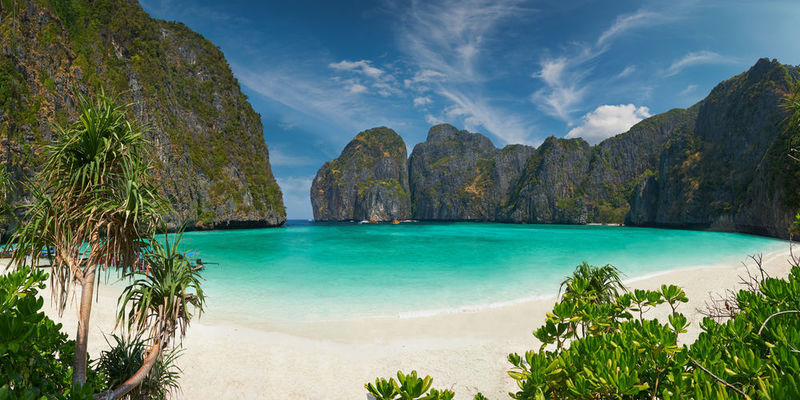 Thailand
Looking for a long vacation in Thailand? This 11 day cruise will allow you to discover... 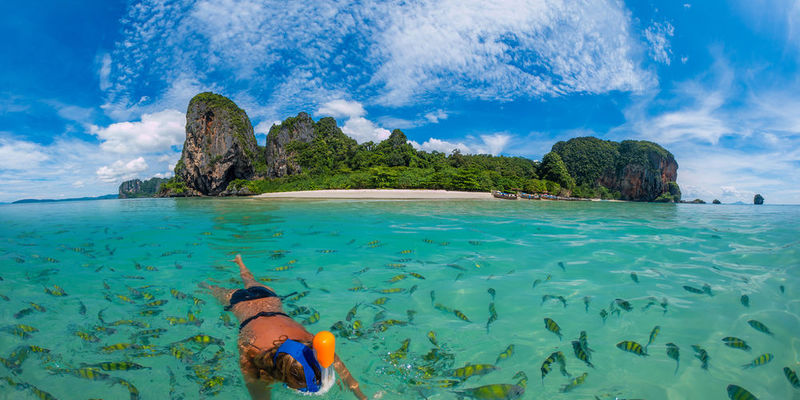 Thailand
Enjoy a fantastic 8 day vacation on board an amazing yacht, cruising around Thailand 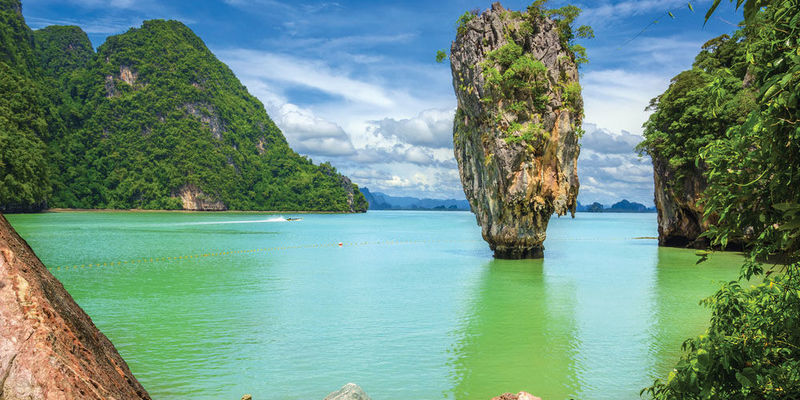 Thailand
Enjoy a 7 day trip on board a beautiful yacht, visiting the wonders of Thailand