DAY 1: Boarding starts at 15:30 in the Port of Bodrum. First day dinner and the night will be in Bodrum Port. During this time our guests wishing to explore the city will have the whole night time. Bodrum has a history that goes back to the 12 th century B.C. The city was called Halicarnassus and was the birthplace of Heredotos, the ' Father of History'.

Thus Bodrum was a home to many civilizations and there is a lot to see, like the remains of the Mausoleum of King Mausolus, which was one of the Seven Wonders of the ancient world. Also, you can visit the Amphitheatre, one of the oldest theatres in Anatolia with a capacity of 13.000 guests, and is still hosting many shows and concerts.

And there is the landmark of the city, the 'Castle of Saint Peter', being built in medieval times from the stones of the collapsed Mausoleum and today it houses the first and world's largest underwater archeology museum. Finally there is 'Myndos Gate' where Alexander the Great had a hard time in his siege of Halicarnassus. Bodrum is also popular with its night life, there is an endless choice of entertainment in the city. During this time your captain will be completing the port-formalities.

DAY 2: Starts with a welcome-on-board-meeting while you enjoying your breakfast. The crew will inform you about the cruise programme and the boat. Then you will sail to Cos island. Asclepion, known as the best healt-care center of the Antique World is located here. Cos is also the birtplace of Hippocrates, 'the Father of Medical Science'.

On the island there is a lot to see; a Medieval century castle; a museum; an antique stadium; Acropoli; an Antique Odeon;an amphitheatre; and Roman Baths. Cos, or in Turkish Istankoy, is the second largest island of the 12 Dodecanese islands and has a very soft climate and very fertile lands. In the island, you can see that the old and the new constructions has been located together. The island hosts a 560 years old tree and a 211 years old fountain.

DAY 3: Early in the morning we will cruise to Nisyros Island and will have a swimming break at Giali. The volcano on Nisyros Island erupted in 1422 and is still active. Nikea village, which is located on the side of the crater, has white streets and a mosaic-style square. You can take an optional bus tour to the crater (volcano) which is still active and you will see the gas coming from underground. We will anchor at Symi Port late in the afternoon. You can see the shoreline with its neo-classical houses and the peripheral districts. You are going to adore Symi Island for its pine and oak forests and unique bays.

DAY 4: Sailing to Rhodes early in the morning to the largest of the Dodecanese islands, a very popular holiday place as it has one of the best-protected and largest medieval city walls. Rhodes has been home for many civilizations; starting with the knights of St.John in the Medieval century, then Ottomans and Italians. The city, which is still surrounded with 12meters thick city-walls, gives you the feeling of traveling back to Medieval times, especially when you walk around its narrow pebble stone roads. After dinner our guests are highly recommended to enjoy Rhodes during night out.

DAY 5: We return to Turkey via Datca. Datca was founded by the Dorians who came from Aegean Sea to the southern coast of Ionia in the 7th century B.C. The island has no humidity at all and has fresh air with plenty of oxygen. The historian Strabon was right when he remarked of Datca's weather: "God would send his beloved servants to Datca to live longer." According to a myth, while the Spanish pirates were passing by the coast of Datca, they disembarked people with Hansen's disease in Sariliman Bay and these abandoned people recovered from their disease with the help of the clean weather of Datca. You may take a walk in Datca Harbor. Our last stop will be Kargi Bay.

DAY 6: Today we will get back to Turkish waters to Datca. You can enjoy a short-walk on the shoreside while your captain is finishing with the customs procedures. Datca was founded by the Dorians who have immigrated from the Aegean islands to the south coasts of Ionia in the 7th century B.C. Then you will sail. Cnidus was a developed city in science, art and construction. Euryphon and his students have founded the second largest medical sciences school in Cnidus.

DAY 7: Sailing in the early morning from Knidos to Karaada (Black Island). Breakfast and a swimming break will be at Poyraz Bay which is located on the southern side of the island. This is such a nice bay with its turquoise-blue waters. We will dock in Bodrum Harbor for dinner and an overnight stay.

DAY 8: Leaving the yacht after breakfast at 10:30 ; taking all your unforgettable and very enjoyable memories with you. 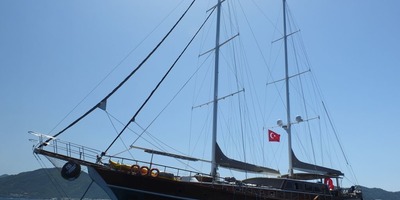 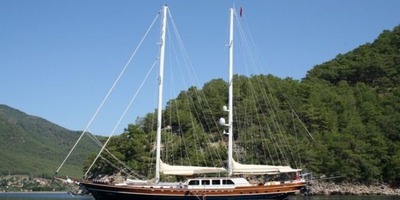 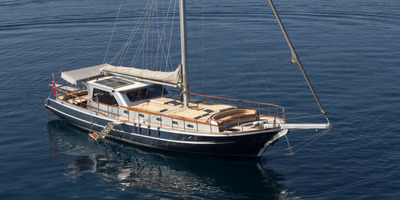 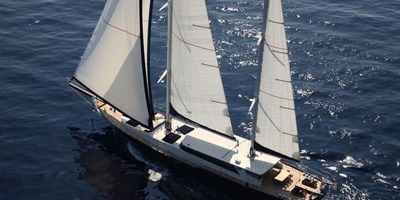 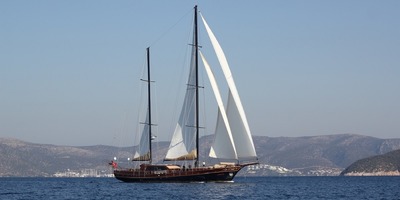 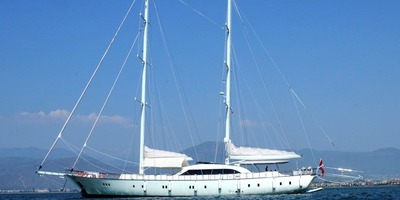 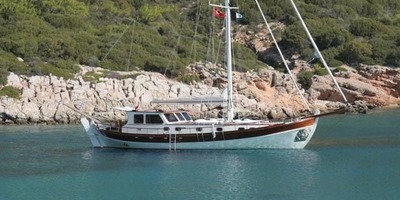 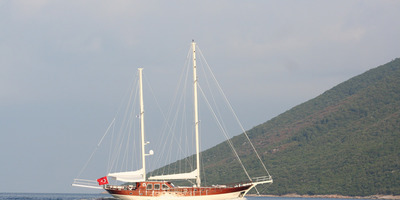 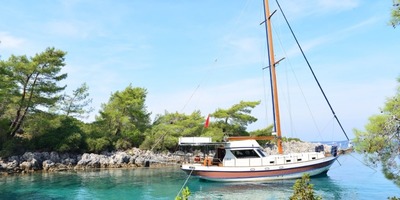 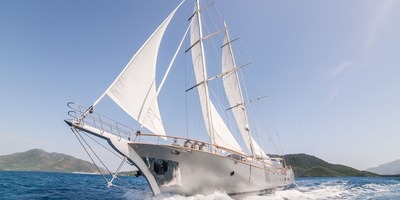 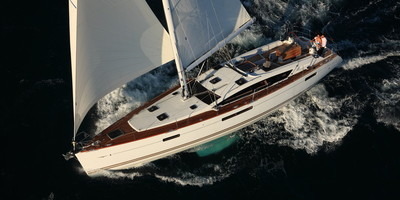 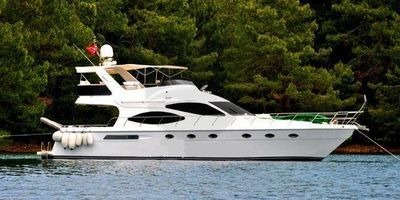 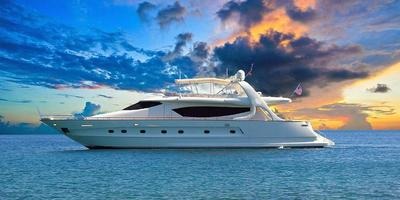 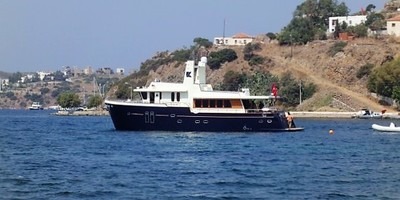 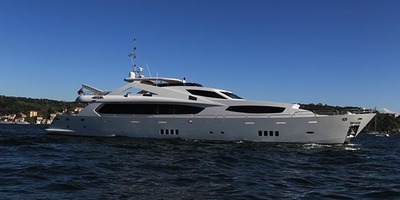 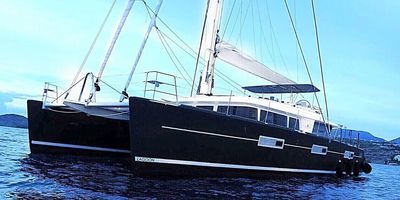 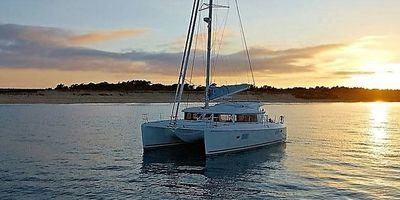 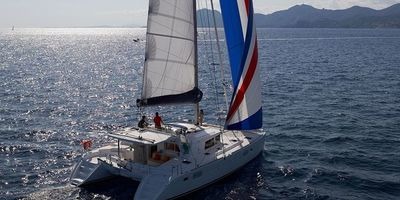 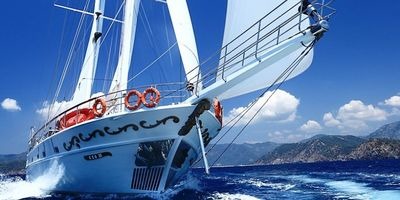 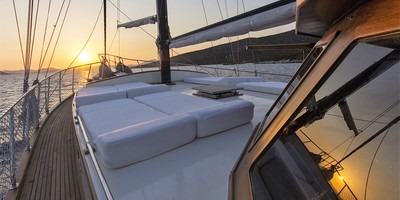 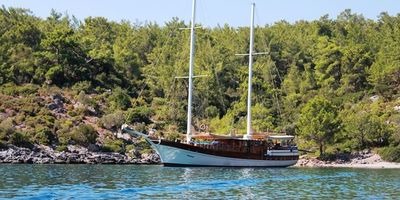 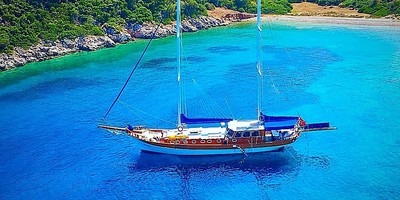