Explore the beautiful islands present in Tuscany. They are perfect for day trips too, as they are very close to the coast

The harbor of Capraia Island is a tourist Marina that can accommodate up to 99 boats, in summer season is suggest to prebook. Bars, restaurants and some shops make it the center of the summer walking during the evening and the night, animated by a lot of crews and tourists in general.
The shores of the islands, gently sloping towards the sea, offer the possibility to bathe even in shallow waters, sometimes from the sandy and clear bottom.
Only a sandy beach, Cala della Mortola, can only be reached by boat; the other coves are all in rock or in reefs.
Do not miss a stop at Cala Rossa.

The island’s harbor is located on the easter coast of the island.
The town, originally made up of fishermen’s houses, is characterized by the seafront and the streets that open in the characteristic Piazza della Dogana, considered the living room of the island. Among the monuments of historical interest are the Saracen Tower, of medieval origins, and the Church of Madonna del Giglio.
Giglio Castello is located in the central, highest and most central part of the island, to see the impressive Aldobrandesque fortress and the well preserved walls.
Among the beaches to see, you can find Campese beach, located in a bay on the west coast about 15 minutes from the harbor, is the largest beach on the island and its sand is dark red. It is also know for its beautiful sunsets.  Another beach is Cala delle Cannelle located in the east coast of the harbor. The sand is clear and the sea is ideal for snorkeling. Finally, Arenella beach is one of the most beautiful scenery alternating with light sand and rocks.

Giannutri is the southernmost island of the Tuscan Archipelago and is about 8 miles southeast of the Giglio Island, of which the municipality belongs, and about 6 miles south of Argentario. It is characterized by a rugged and rocky coast, interrupted by suggestive coves and numerous caves. On the island there are two berths: Cala Spalmatoio, to the south-east and Cala Maestra, to the north-west.

7 1 Day
Admire Tuscany's elegance from a yacht
Available with 4 yachts
Interested to know more or to book?
Send us a message 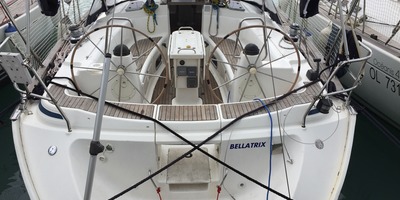 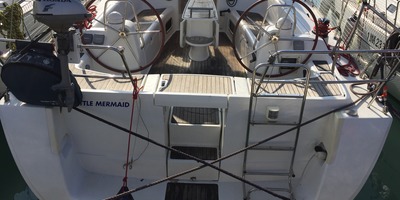 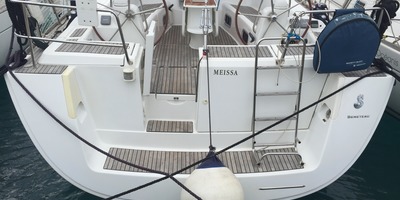 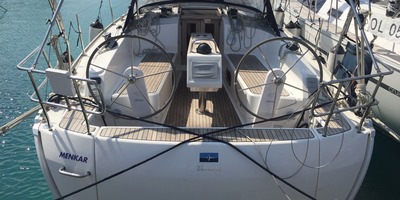