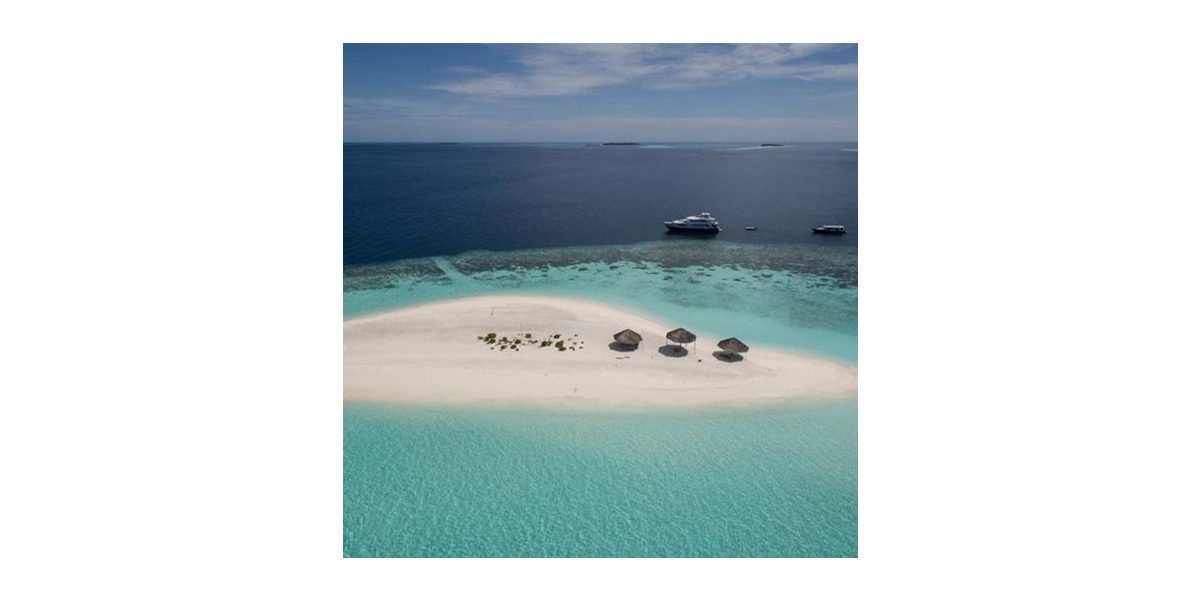 This solitary island, also commonly called Foammulah Atoll, lies within the Equatorial Channel between Huvadhoo Atoll to the north and Addu Atoll to the south. It consists of a low lying coral formation that spans 4.5 km in length and stretches 1.2 km wide. What sets this unique atoll apart from other Maldives dive sites are the frequent sightings of thresher sharks, oceanic white tips and tiger sharks.

ADDU ATOLL
British Royalty Wreck
This 420 ft long tanker is the biggest wreck in the Maldives, torpedoed twice during WW II and eventually sunk by the British in 1946. The vessel rests on its starboard side at around 33 meters depth.

Maa Corner
The place is known for its cleaning station hosting manta rays all year long. The main station is quite deep and the current in the channel can make it more difficult to handle for beginners. There are a few coral blocks a bit shallower, which are also considered cleaning stations and mantas can be seen there quite often. Current hooks are recommended to keep the right position and stay in one place for better observation.

18 1 Day
Diving in the best spots in the Maldives
Available with 1 yacht
What's included
Crew
Skipper
Interested to know more or to book?
Send us a message 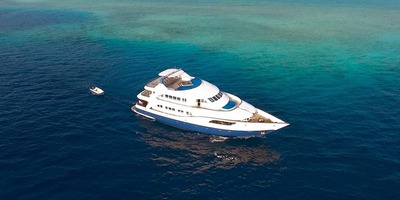