Past and present intermingle in Greece’s capital city. A location that’s much more than just a stop-off point to a destination, merging the mountain, the sea and the city at your fingertips. 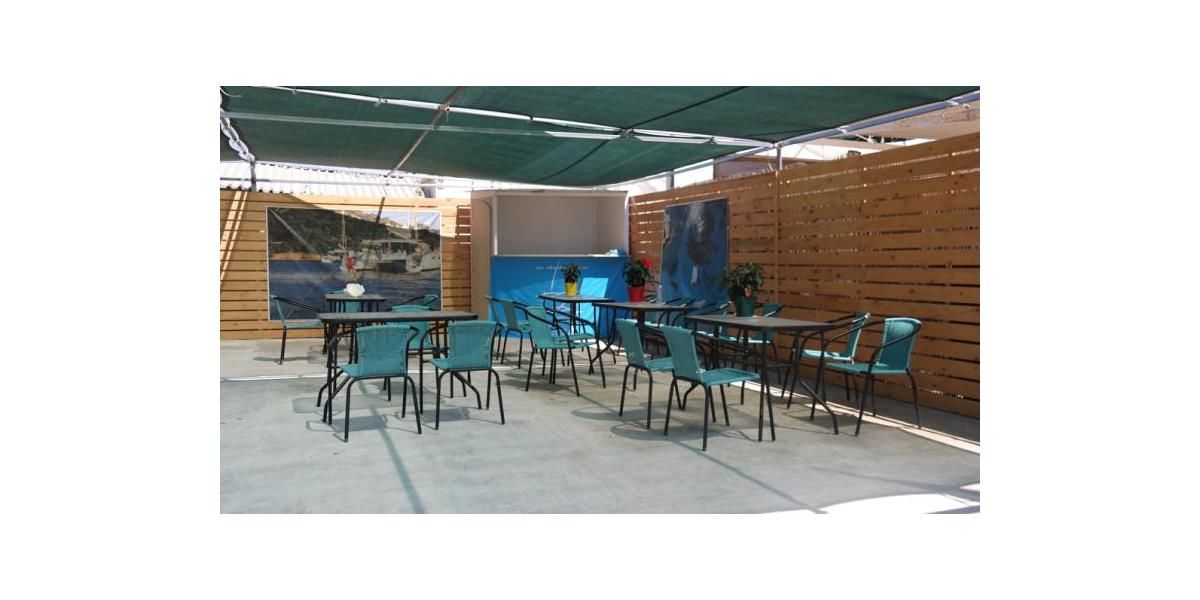 Since the city’s name is directly derived from the ancient goddess, Athena – Zeus’s capable daughter – Greece’s capital city is obviously an ancient site-lover’s heaven. From the ancient city streets surrounding the Acropolis with its crown edifice, the Parthenon, in the center; to the magnificent temple of Poseidon at the southern tip of Sounion; or, the more modern cultural experiences such as the Stavros Niarchos Cultural Center in Faliro, you’ll never have a dull moment.

8 1 Day
Visit Athens
Available with 31 yachts
What's included
Crew
Interested to know more or to book?
Send us a message 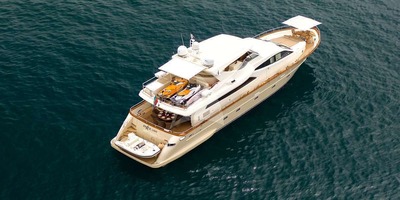 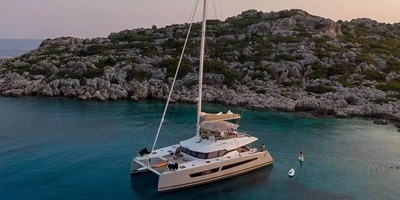 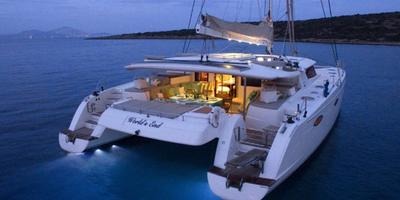 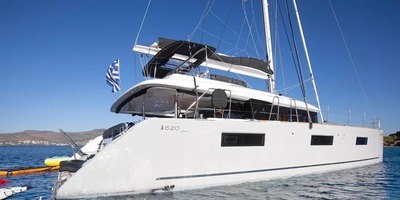 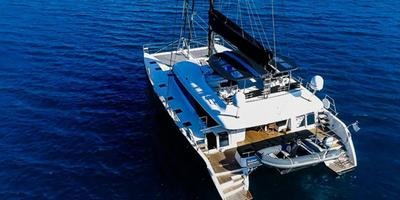 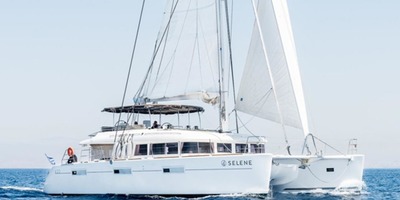 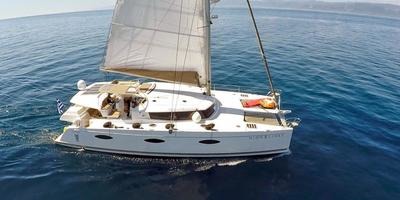 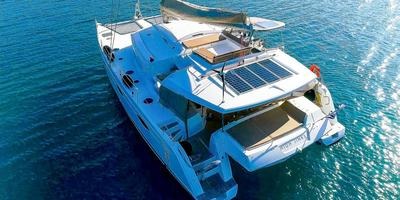 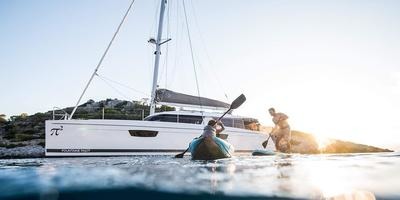 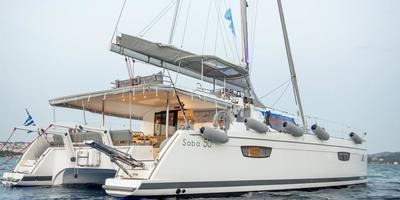 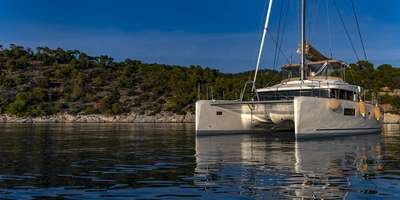 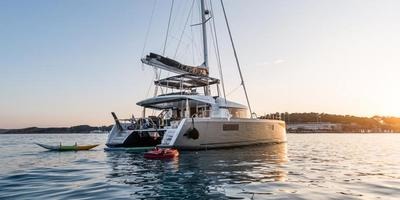 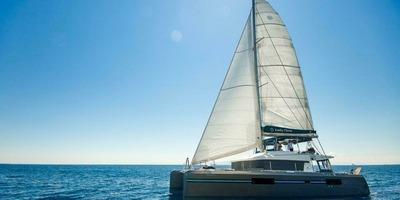 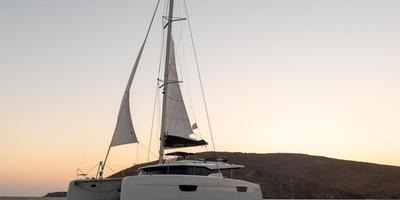 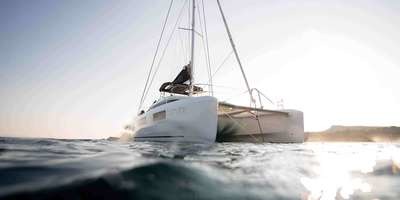 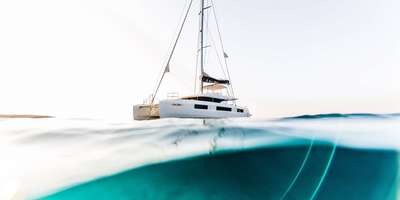 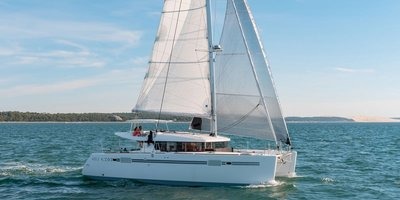 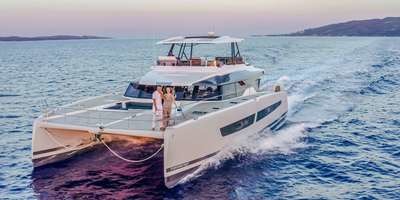 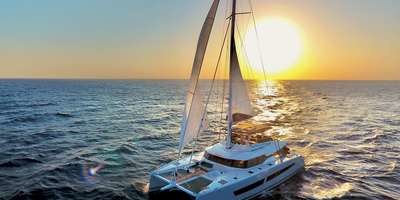 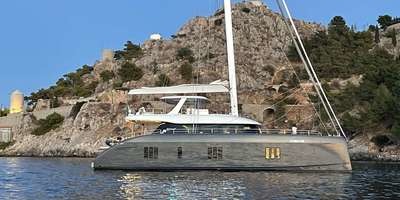 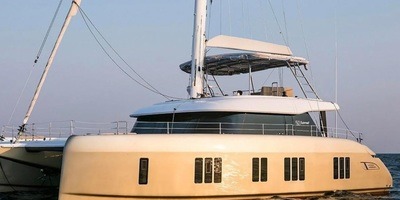 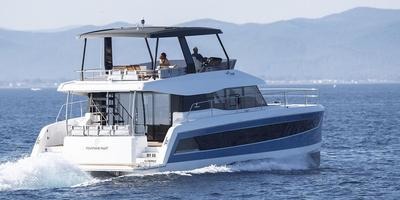 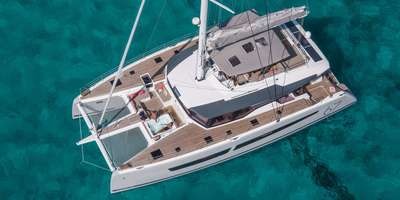 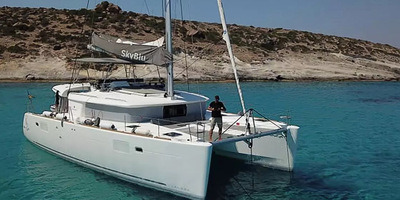