Sail around the amazing Maddalena Archipelago to discover the wonderful, hidden beauties of this region

Touring around the Archipelago of La Maddalena Islands, in the northeastern coast of Sardinia will be unforgettable. The archipelago consists of seven major islands and other islands. They are all part of the “National Park of La Maddalena Archipelago”, so you should be well informed about the park rules.

La Maddalena is a very charming town, has a fishing harbor, and boasts diverse cultural influences that have influenced its growth. There are numerous bars, restaurants and shops and the atmosphere is very pleasant. There are several ports in which to dock. The most central is Cala Gavetta, situated south of the island.

Half a mile further east we find Cala Mangiavolpe. Not far away is the brand new Marina Arsenale, built for the G8 and later used for the Louis Vuitton Cup in 2010. A long walk connects the latter port in the center of the town that will leave you breathless for its beauty. For navigation, we recommend you pay close attention to ferry traffic, and always follow the route of access due to the presence of rocks in the water.

Upon sailing around the island in an eastwardly direction compared to the town, you will encounter a large bridge connecting the island of La Maddalena to Caprera. The bridge was built by island’s Italian Military Navy. This bridge does not allow the switch to sailing boats and large and medium-sized boats. Continuing navigation towards the north, we find Cala Spalmatore, also a good shelter to spend the night at anchor. Its sandy bottom makes a safe anchorage, but is not recommended with winds from the northeast.

Leaving this small cove and continuing on with navigating, you will reach Porto Massimo, famous for its strategic position, and also for providing field buoys. If you navigate in this area between June and September try dining at the restaurant on the sea. During the off season the port is officially closed, but you can spend a night (for free) and enjoy the fantastic views and total tranquility.

Continuing the circumnavigation we arrive at Cala Francese, easily identifiable because it is one of the few coves in the west coast of La Maddalena. Be careful: this bay offers shelter from all winds except the one from the west, and is best avoided in these cases.

To the south is Caprera Porto Palma. This beautiful bay is home to one of the most famous sailing schools of the Mediterranean with the Glénans. The scenery is beautiful and fun, and it may happen that while you are anchored, your boat may become a buoy for training of hundreds of dinghies. Beware of submerged rocks during the approach and docking.

Following the coast and continuing navigation to the east, you will find yourselves in front of Cala Portese. This bay is very well protected from the mistral, with a great sandy bottom for anchoring, but it is not recommended with winds from the north, northeast. It has a long beach and plenty of storage space and is ideal to spend the night at anchor, perhaps after an afternoon spent in Cala Coticio only 1.5 nautical miles to the north. Cala Coticcio, in fact, is known as "Little Tahiti." This beautiful cove is hidden among the rocks although not recommend for anchoring with winds from the south/east. The small beach, surrounded by nature, is suitable for small children due to its relatively shallow water.

To the west of the island of Caprera finally we find Cala Garibaldi, which takes its name from the famous Italian hero who decided to spend the last years of his life in this island. This is one of the most beautiful bays, including the island of Caprera and La Maddalena: characterized mainly by its sandy bottom and is a good place for anchoring. We recommend great caution in navigation because of the numerous rocks. A place worth visiting just above the small beach is the house-museum of Garibaldi, which has remained untouched by the death of the hero!

To the west of the island of La Maddalena we find the islands of Spargi, Budelli, Razzoli and Santa Maria. The island of Spargi, which is located in the south, is where you can find Cala Corsara. This is one of the most beautiful bays in the National Park of La Maddalena. The beach of fine sand and rocks emerging at the center create a magnificent picture.

Budelli, Razzoli and Santa Maria are the pillars of the Park’s islands. Almost uninhabited, this forms the center of the most spectacular bay in the Mediterranean. We find the peculiar Rosa Beach, on the island of Budelli, formed from coral debris. The beach cannot be visited today due to needing to safeguard the special sand erosion. We suggest three points for anchoring: the first is by entering from the west, in the middle of the three islands. The sandy bottom makes it very safe for the night, but be careful, as wind from the west can become uncomfortable and dangerous. The second, on the east coast of Budelli, is where you can find a buoy field controlled by the Ente Parco and, therefore, very reliable. The third, is by entering the bay of Santa Maria, where we recommend to navigate very carefully and pay attention to the rocky outcrops. We advise you to keep to the red light to the right.

8 1 Day
Explore the beautiful Maddalena Archipelago
Available with 21 yachts
Interested to know more or to book?
Send us a message 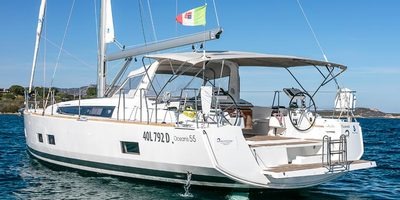 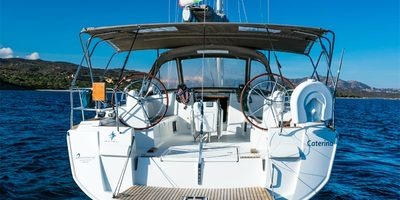 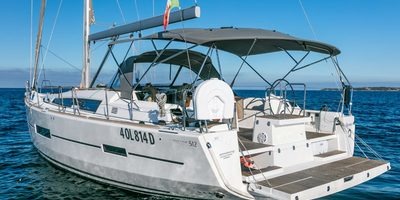 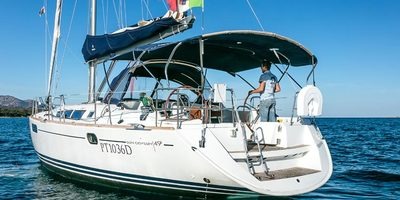 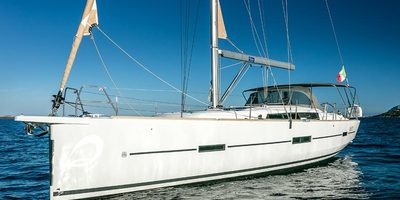 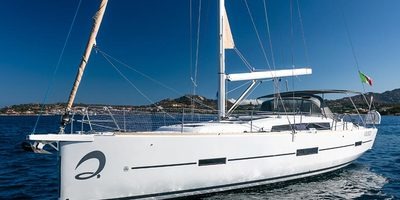 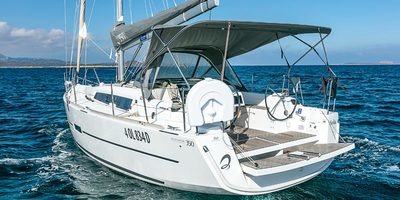 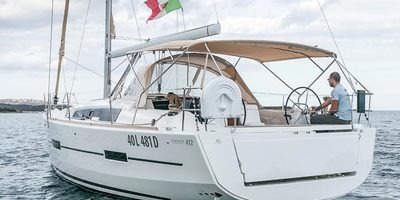 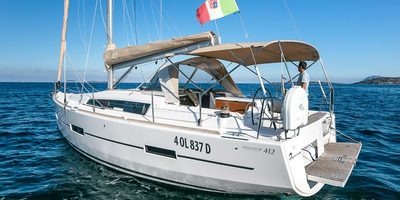 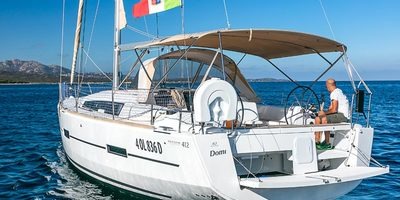 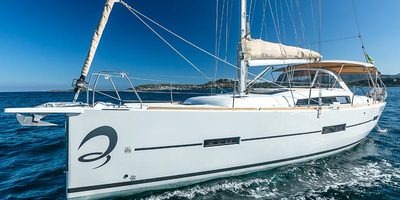 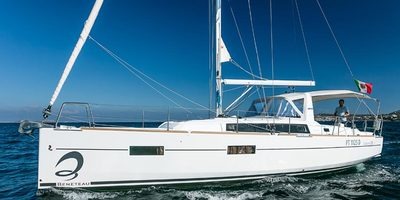 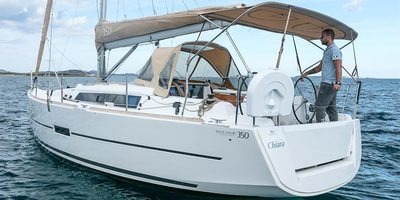 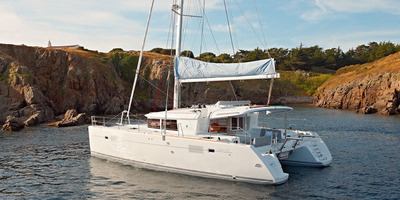