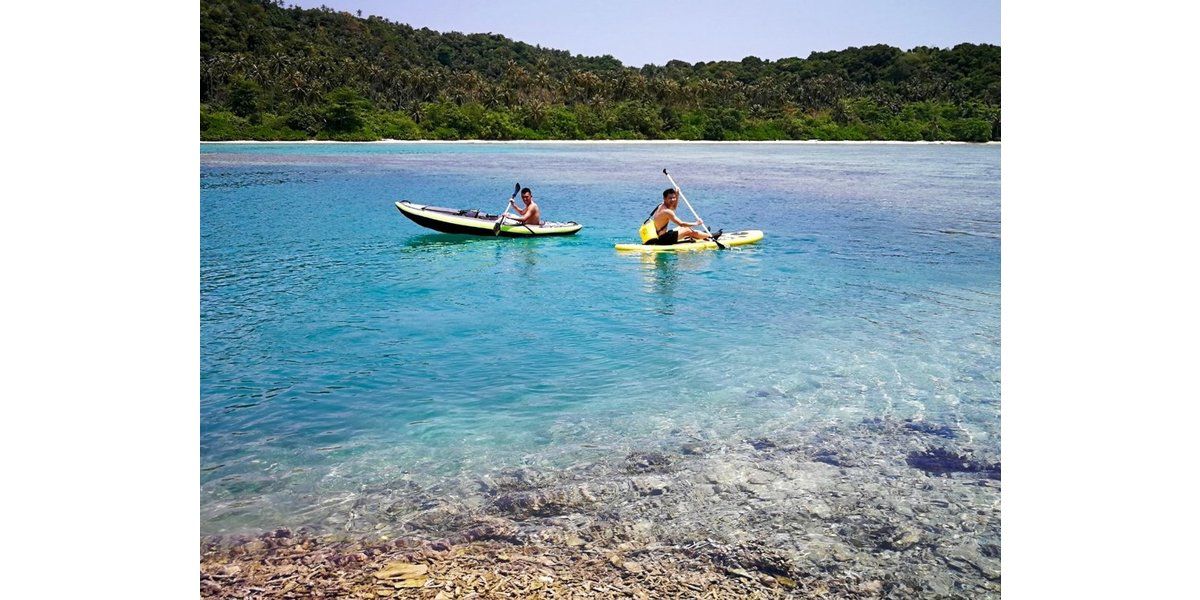 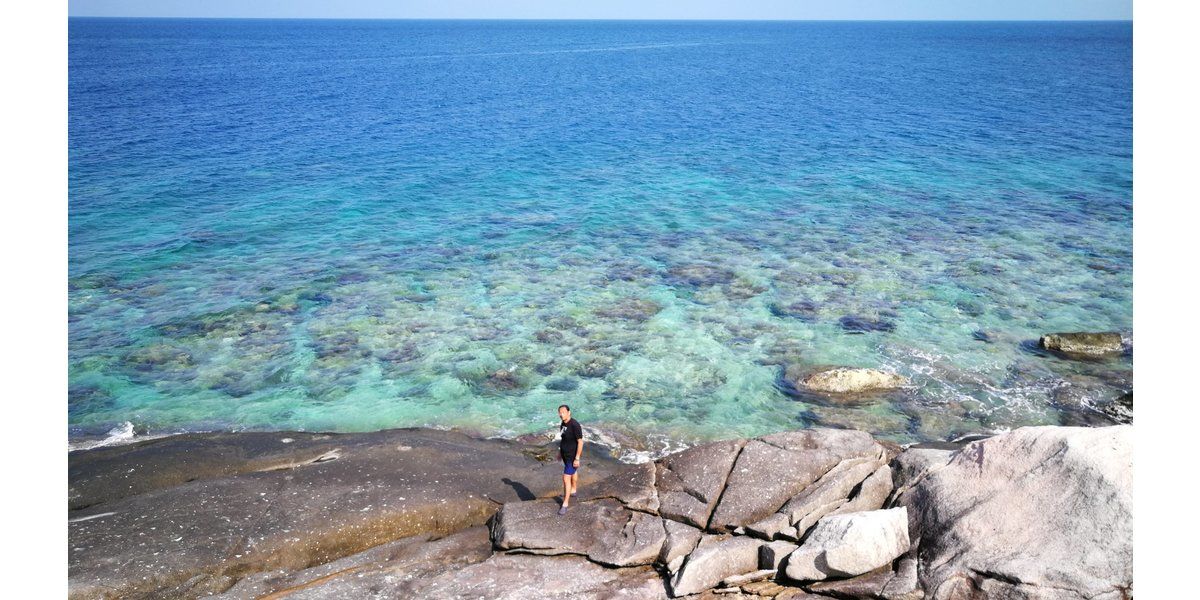 A cluster of islands 230 nautical miles from Singapore, the Tambelan and Badas Islands is an isolated location that it is hardly visible on the map. They can only be accessed by private boats and ventured by seasoned sailors.

The largest and main island in the Tambelan Islands is Pulau Tambelan Besar, a peaceful place with well-paved with roads leading to every corner of the island, including up a hill overlooking the surrounding waters. Local seafood restaurants are amazing and we recommend to rent a motorbike to explore the island.

The Badas Islands are much quieter and smaller, with only few sailors who have ventured there. Due to the lack of tourists, the Badas Islands boast of abundant marine life and untouched, colourful corals, which literally feels like you're diving in an aquarium with 20 metres visibility.

The underwater scenery is just amazing and we believe it is one of the best we have ever seen. 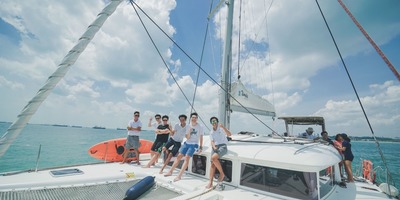 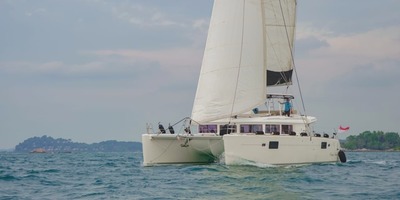 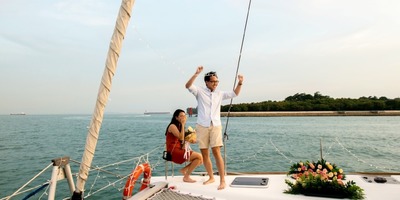