Discover the secrets of island hopping in the Canaries

The very definition of Explorer is; “A person who explores a new or unfamiliar area”

Whilst belonging to Spain the Canary Islands are located close to the northwest coast of Africa giving them their warm and sunny climate. The Canary Islands are made up of seven islands. Each one is the tip of hundreds of volcanoes which erupted from the sea millions of years ago, and created the dramatic scenery that these islands are famous for. Whether you want to discover the westerly islands of El Hierro, La Gomera, La Palma & Tenerife, or the easterly islands of Gran Canaria, Fuerteventura, Lanzarote & La Graciosa, Lava Charter has you covered.

Our base in Marina Del Sur, Las Galletas is the perfect starting point to discovering the westerly islands of the Canaries. With La Gomera just 25nm from Las Galletas, island hopping is a delight and a must. 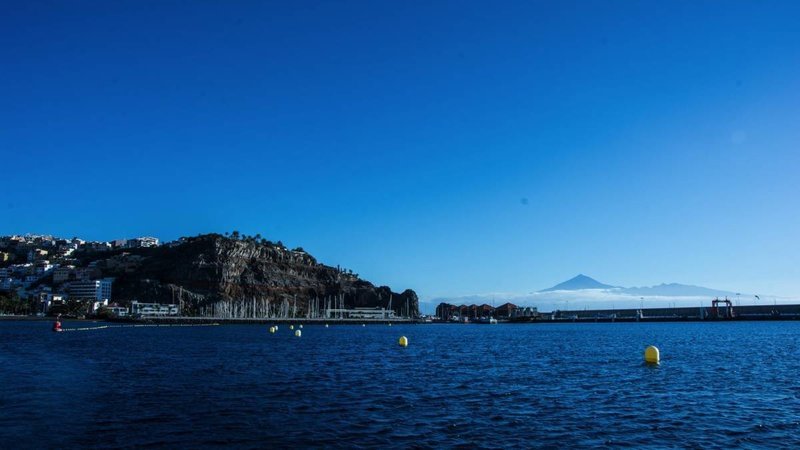 The worlds steepest island and worth visiting because of the lush vegetation and massive volcano crater, La Caldera de Tabureient. This area is a national park and is truly beautiful. Most visitors come for the excellent walking and tours of the active volcano. 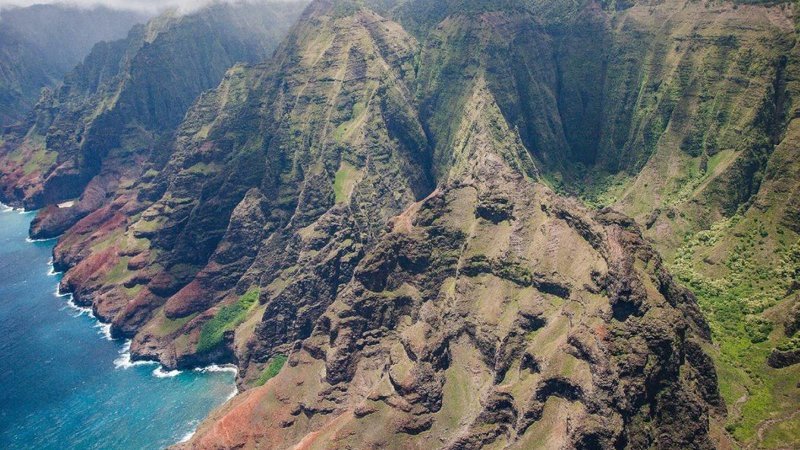 The scenery is beautiful with lovely terraced hillsides and deep ravines. It is great for walking holidays and the centre of the island, the Parque Nacional de Garajonay (the Garajonay National Park), is a UNESCO World Heritage Site which is a must. 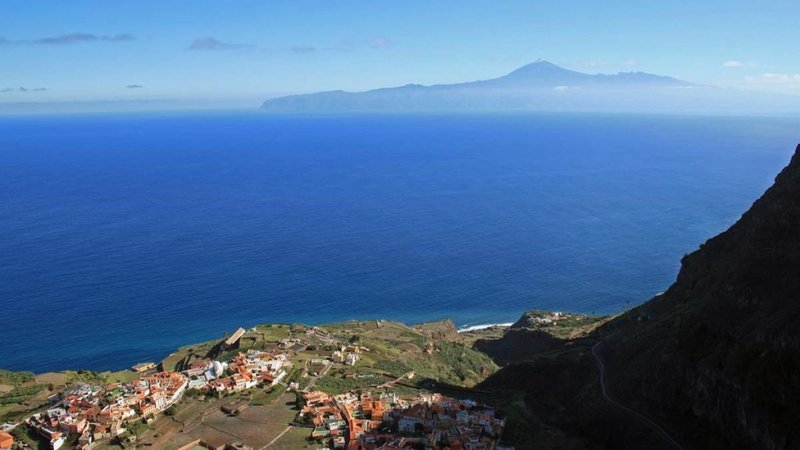 El Hierro is a treasure in the midst of the Atlantic, made up of unique landscapes of incredible diversity. Framed by lava bays instead of sandy beaches, on its highlands pines and laurels grow alongside juniper trees formed by centuries of trade winds. Its’ people kind and friendly, seem to know the secret of what brings people to this island, which used to be considered the end of the world. Sometimes you have to get lost to find yourself… 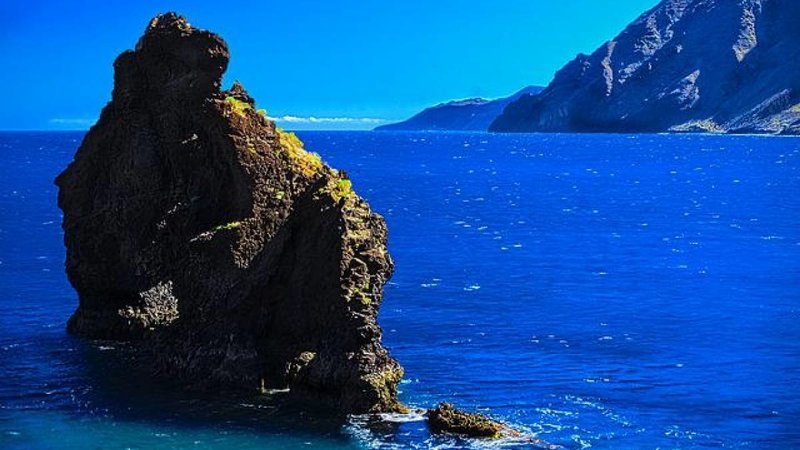 With mountains, forests, volcanic craters and sand dunes this island is a real gem. It is the most popular of all the Canary Islands and is very beautiful with a rather exotic feel due to its great diversity. The north is cooler and lusher with the south being dry and hot. 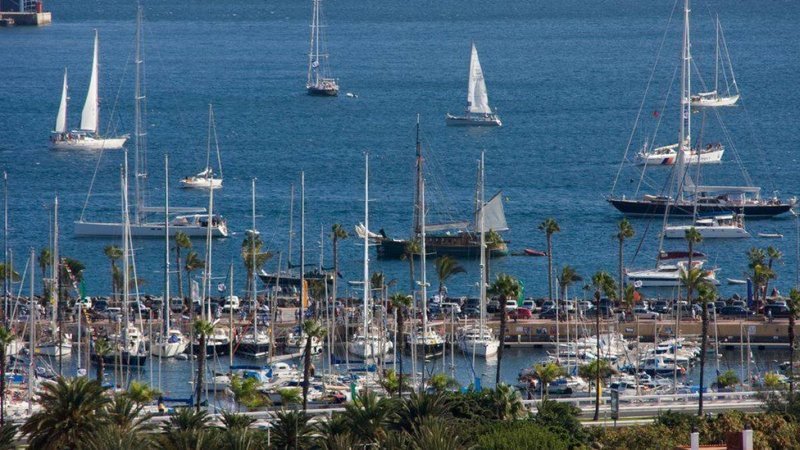 The second largest of Spain’s Canary Islands, sits in the Atlantic Ocean 100km off the west coast of Africa. It’s known primarily as a water sports destination due to its white-sand beaches and year-round warmth cooled by constant winds. The multitude of beaches that wrap around it are interrupted by cliffs and sheltered coves. It's most popular surfing, windsurfing and sailing. 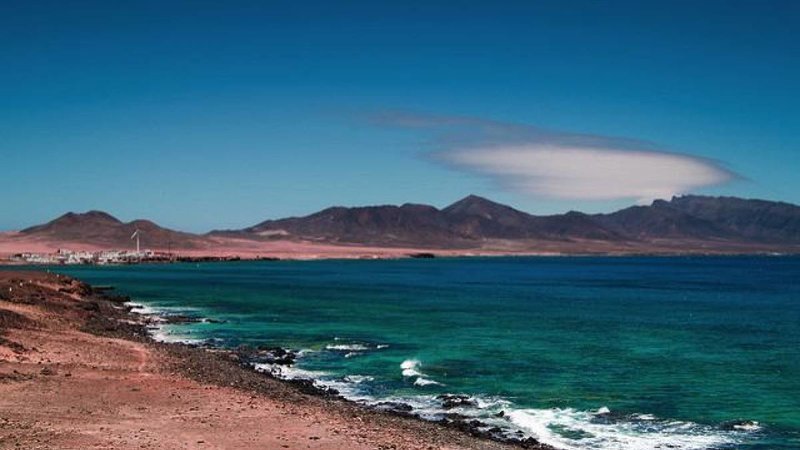 Welcome to Lanzarote –where the red, brown and black Lava landscapes of “Timanfaya National Park” provide a fascinating contrast to the glittering deep blue Atlantic. Where a valley of 1000 palm trees is leading you up to the majestic cliffs of Famara, from where one can marvel the breathtaking views over Europe’s largest marine protected area – the Chinijo archipelago. A truly unique escape, where only bikes, bare feet or a boat gets you around. 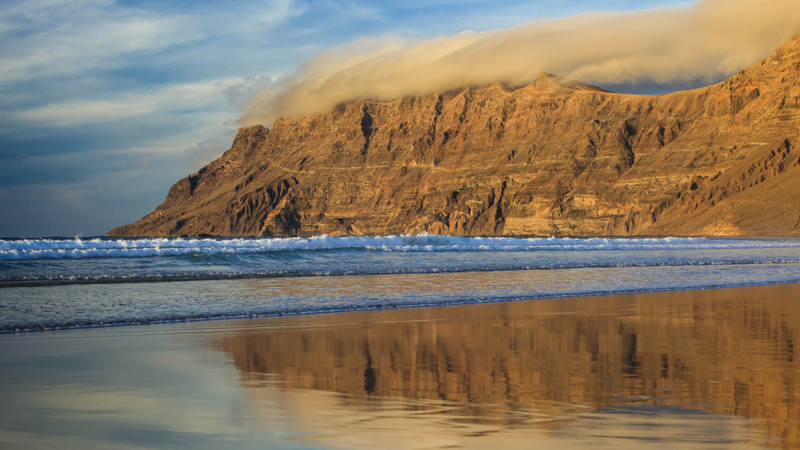 Situated to the North of Lanzarote, the island of Graciosa, is the largest of the Archipelago Chinijo, which also includes the isles of Alegranza, Montaña Clara and Roque del Este and Oeste. Together they form the Marine – Terrestrial Nature Reserve of the Archipelago Chinijo, the first to be declared by the Government of the Canary Islands. Its waters are protected by the Marine Reserve of La Graciosa Island and Isles to the North of Lanzarote. It is the most unknown and the one that lavishes most serenity of the entire Canarian Archipelago. 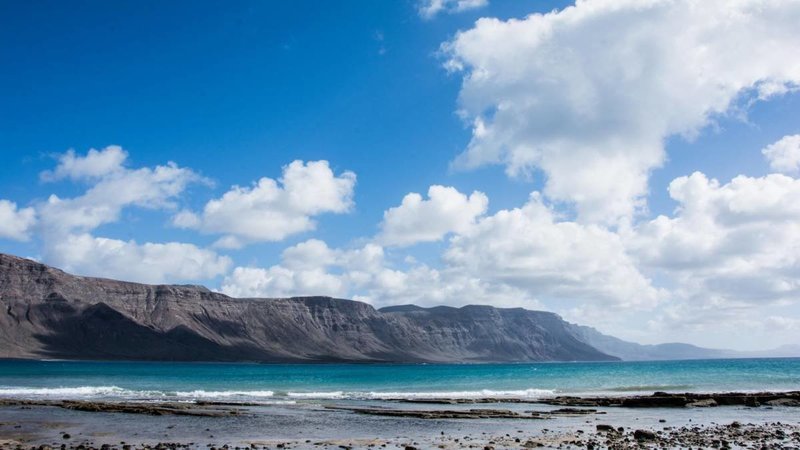 8 1 Day
Sail in the fantastic Canary Islands
Available with 14 yachts
Interested to know more or to book?
Send us a message 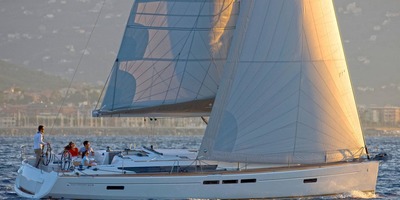 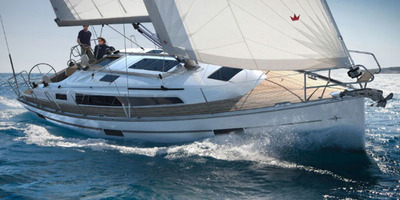 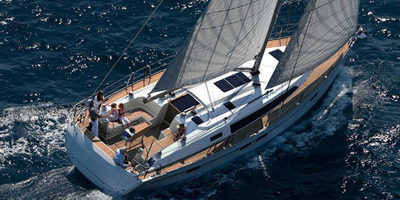 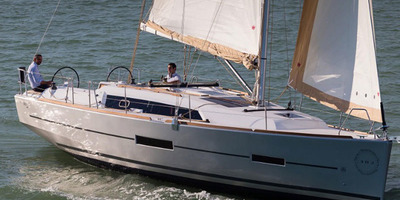 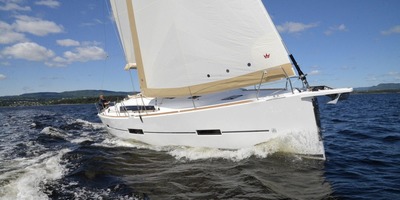 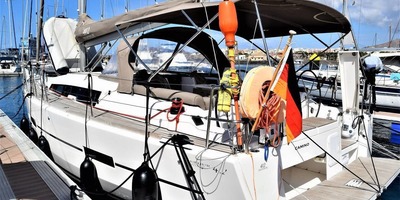 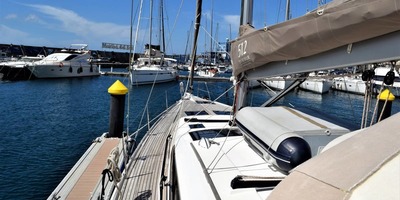 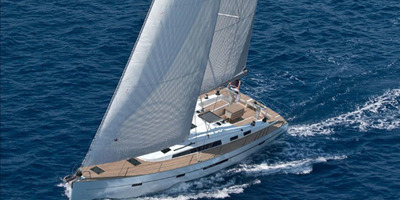