Visit a spectacular active volcano and explore hidden gems of the Aeolian Islands aboard a luxuriously spacious catamaran. A week filled with memorable and authentic Italian experiences, breathtaking views and crystal clear waters. Your skippered catamaran charter off the Coast of Italy will become an unforgettable source of stories for many years to come.

The Islands of the sun, the sea, of culture and history, stage of Myths & Legends. The dwelling of the gods of wind and cradle of ancient civilisations, Aeolian islands conceal stunning underwater sceneries and ancient wreckages. Black & white, pumice & obsidian, the different shades of blue make up the essence of these ancient islands, moulded by the fire of volcanoes. 7 islands each with its unique charm and magic. 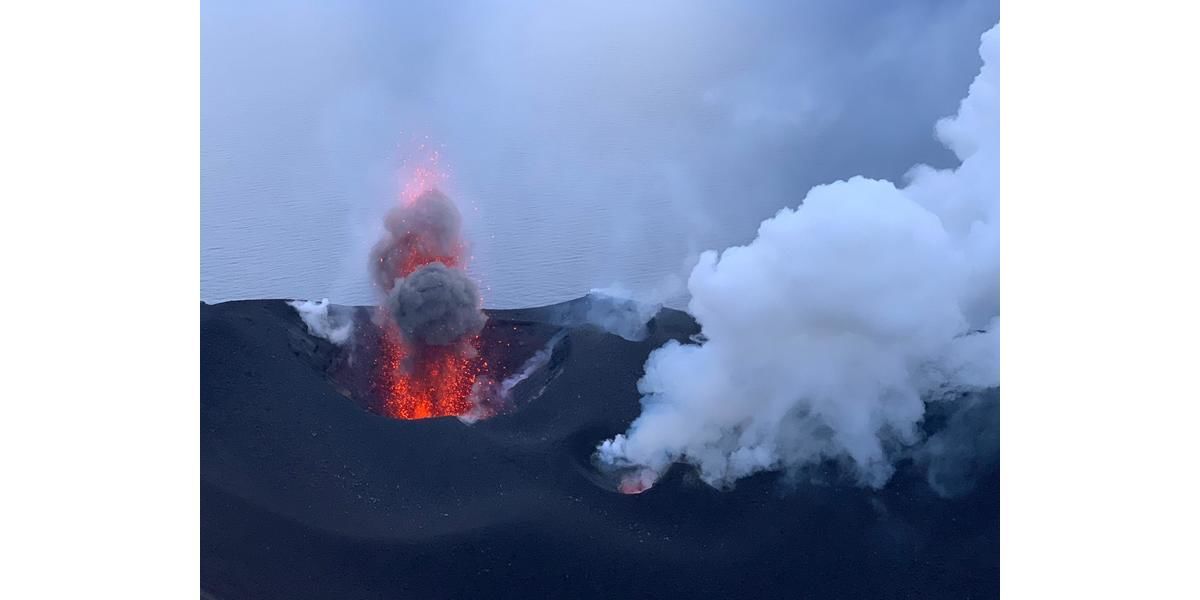 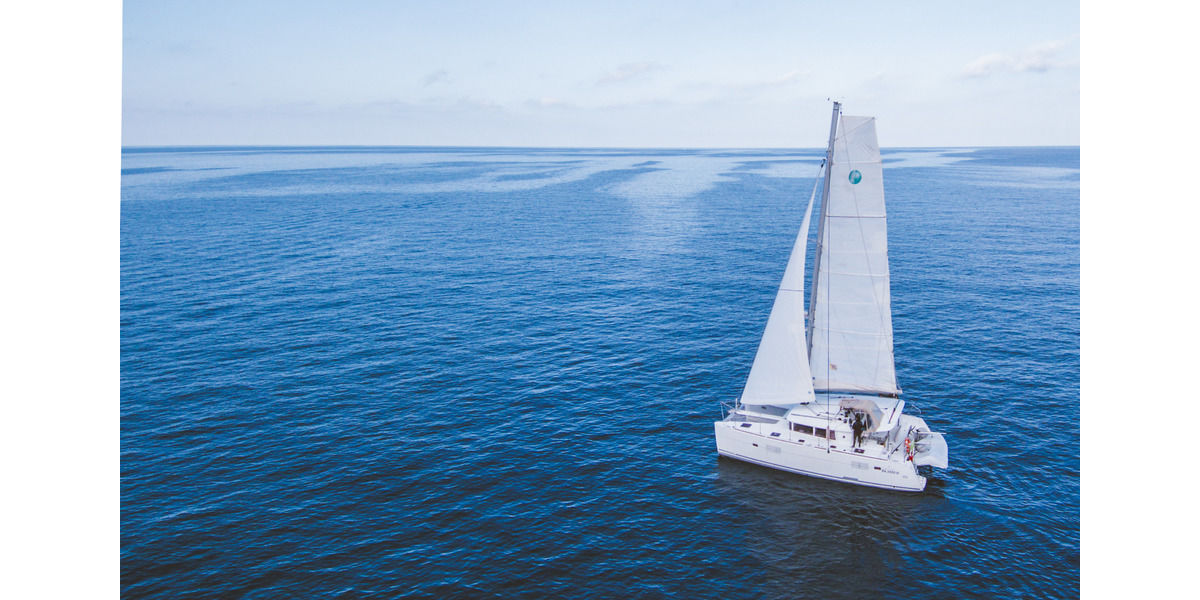 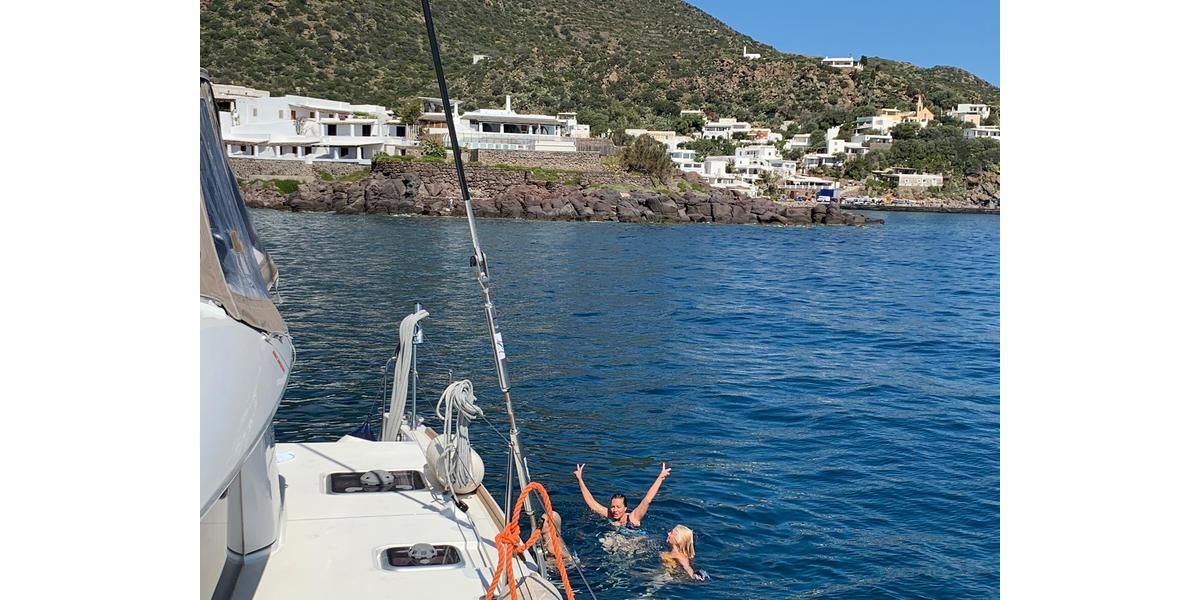 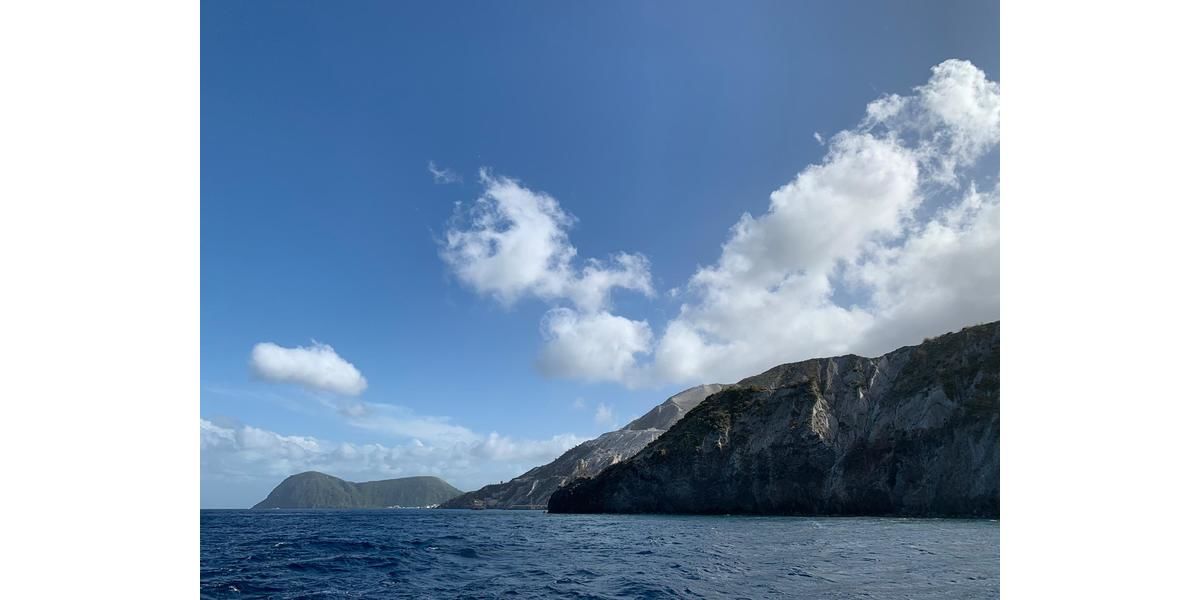 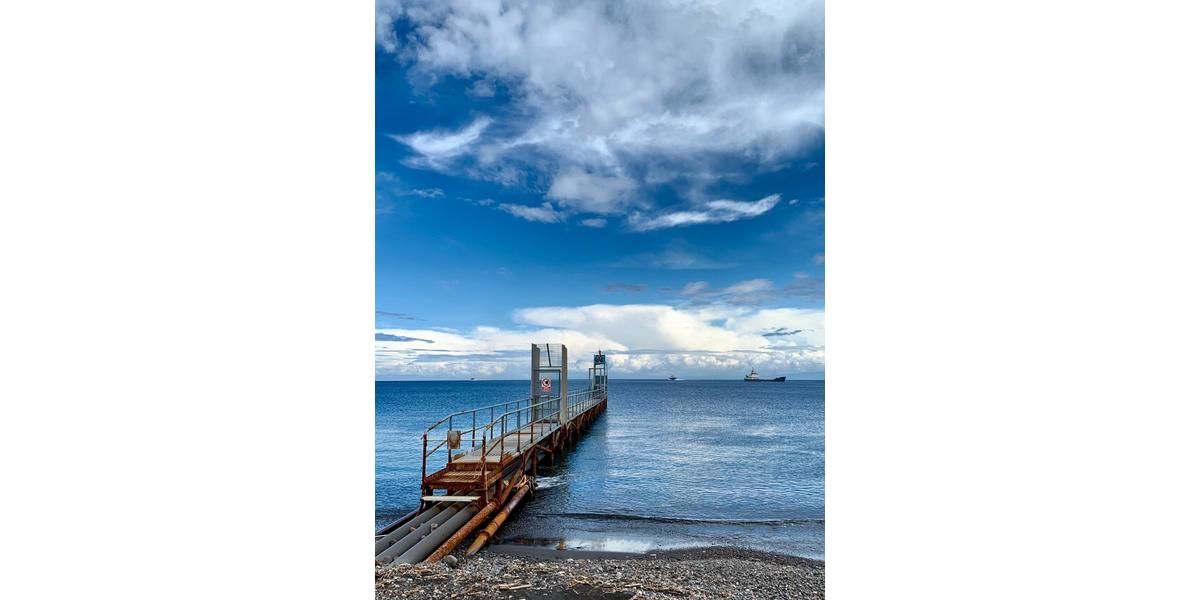 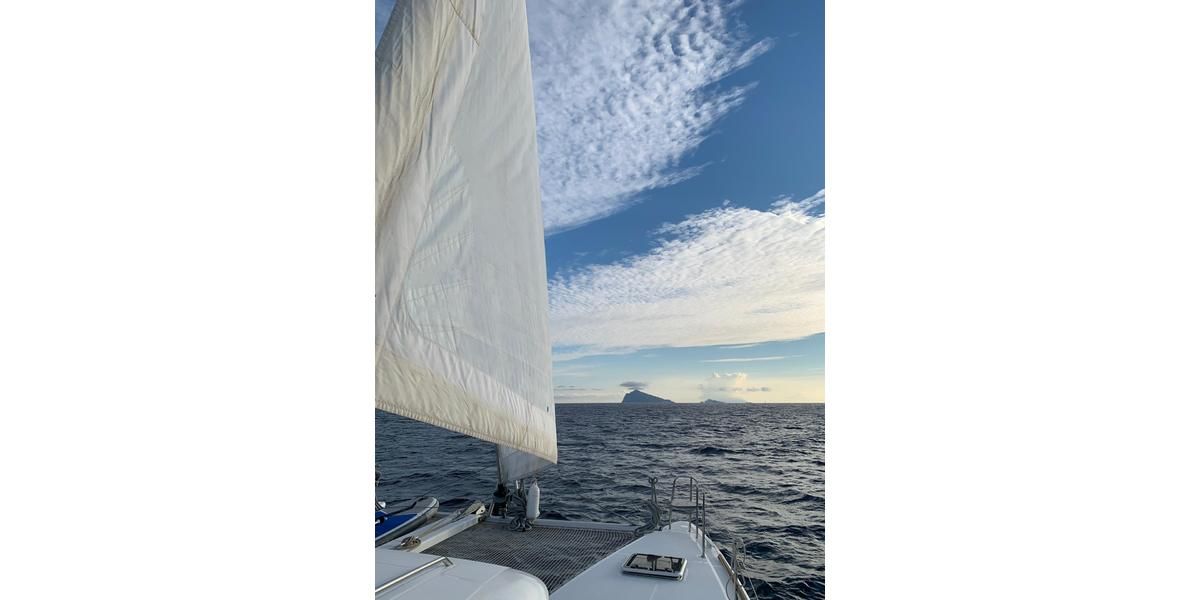 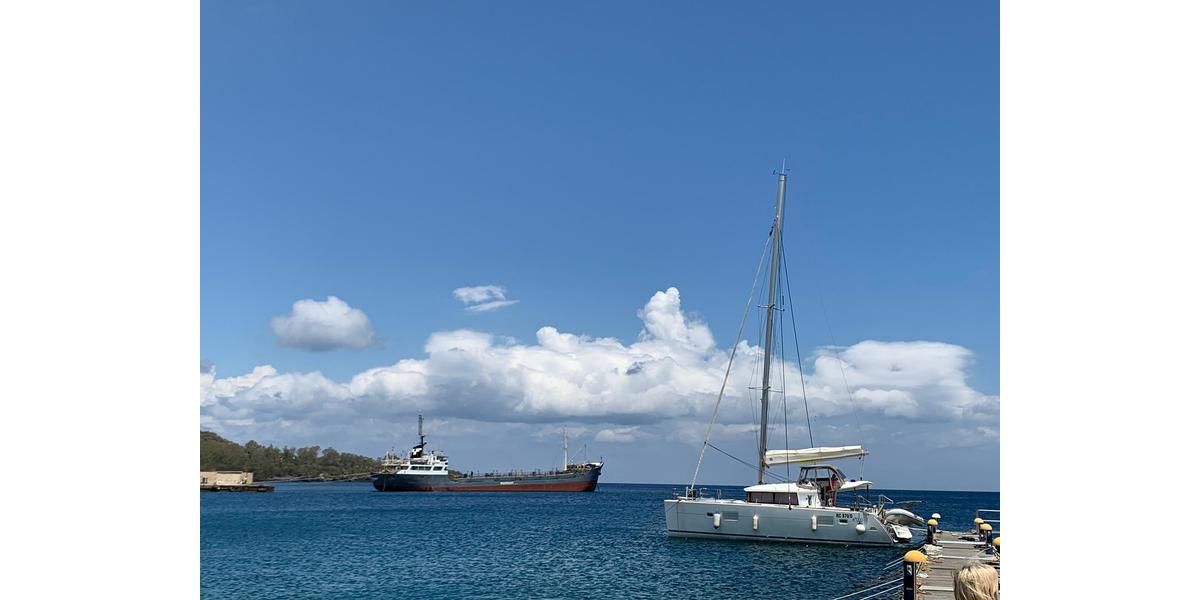 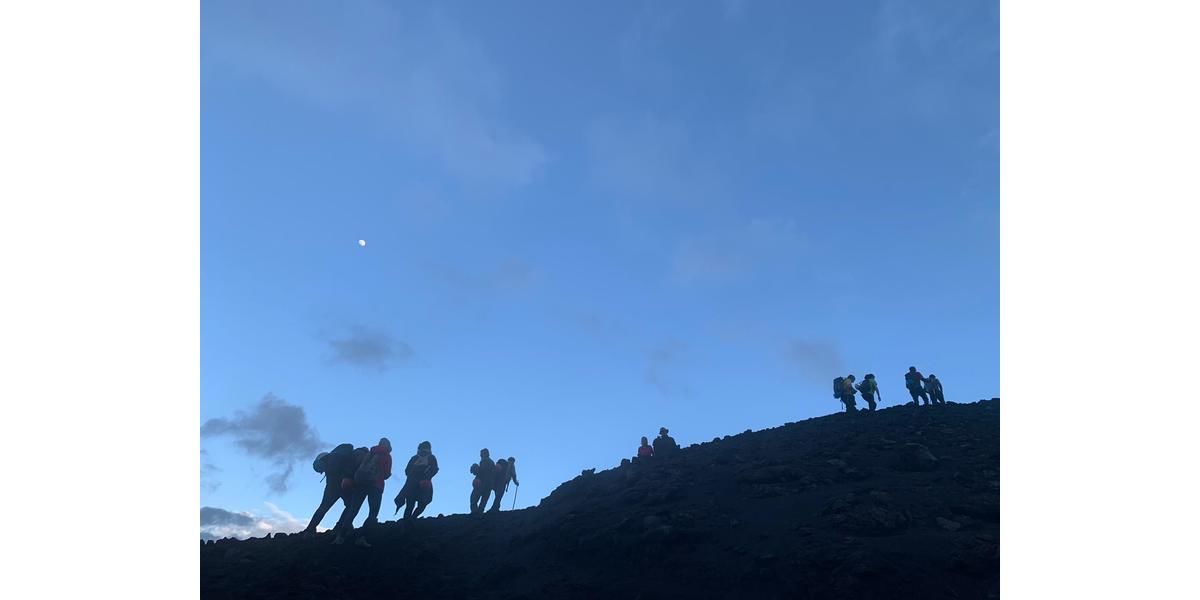 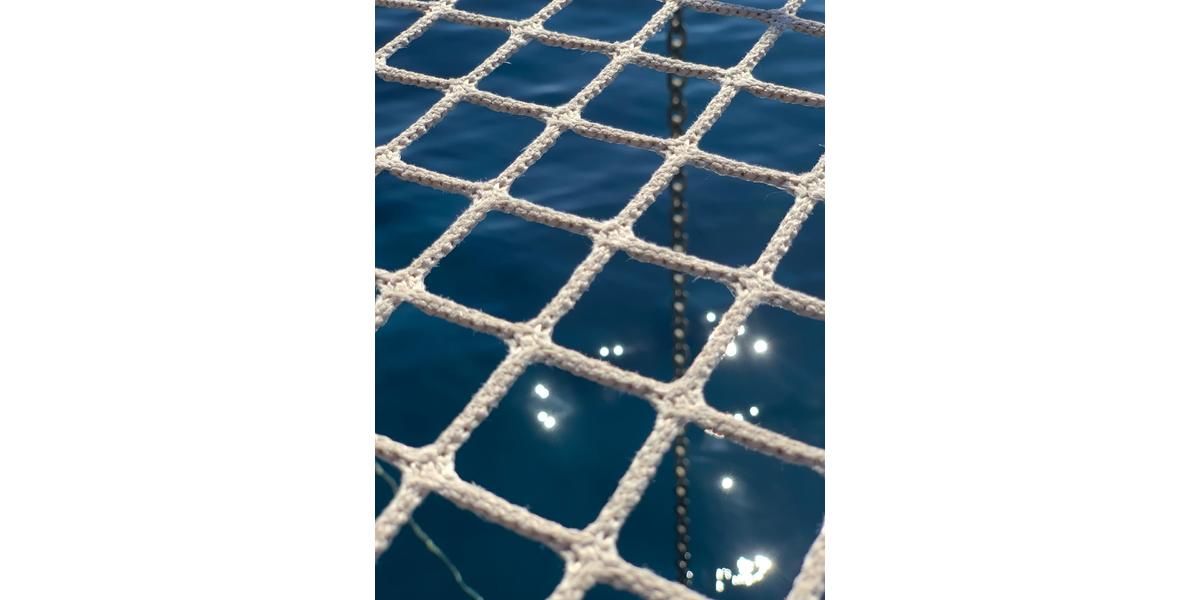 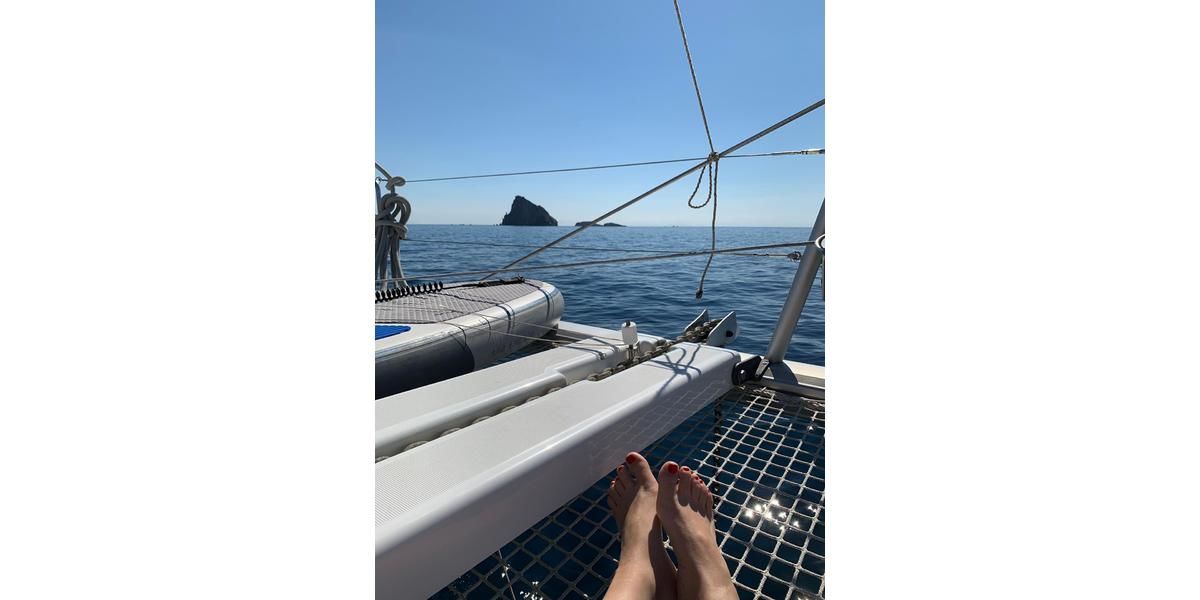 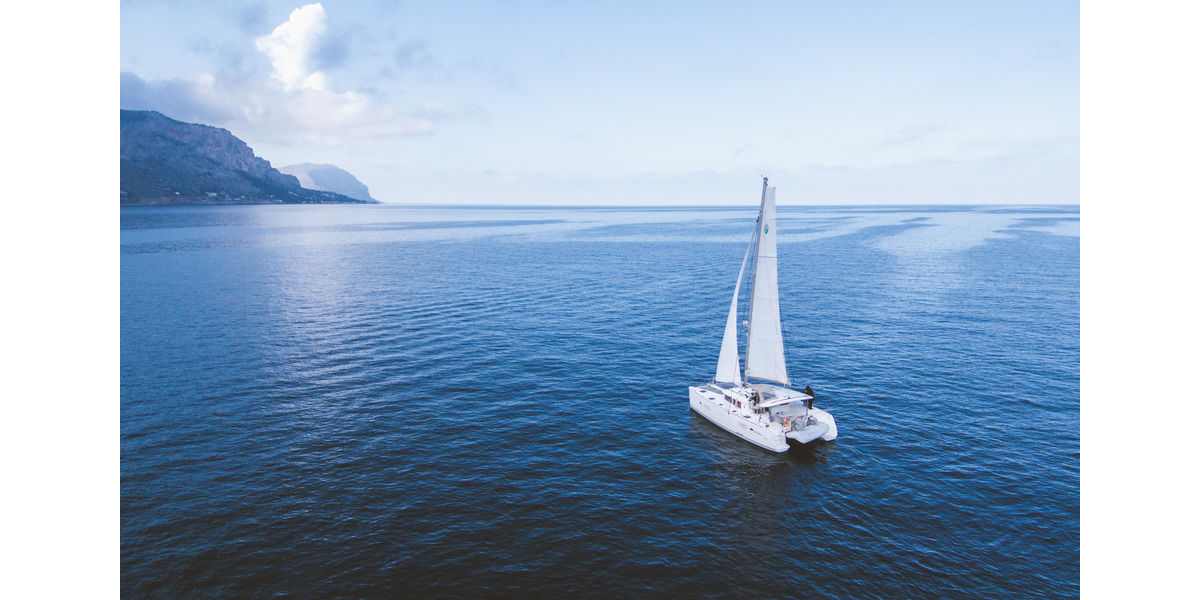 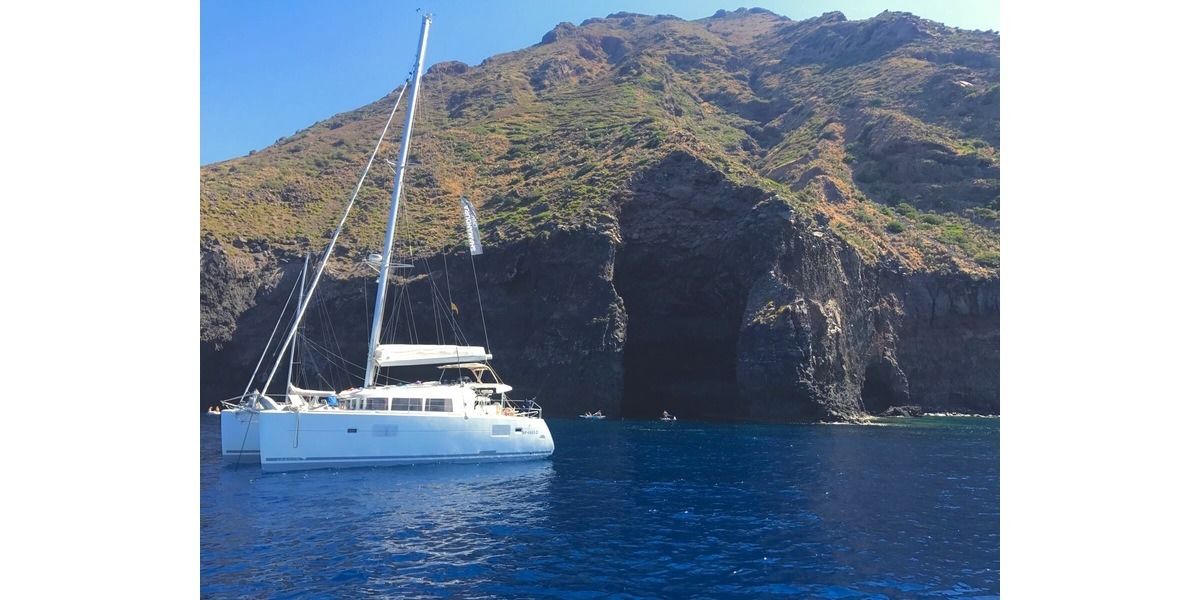 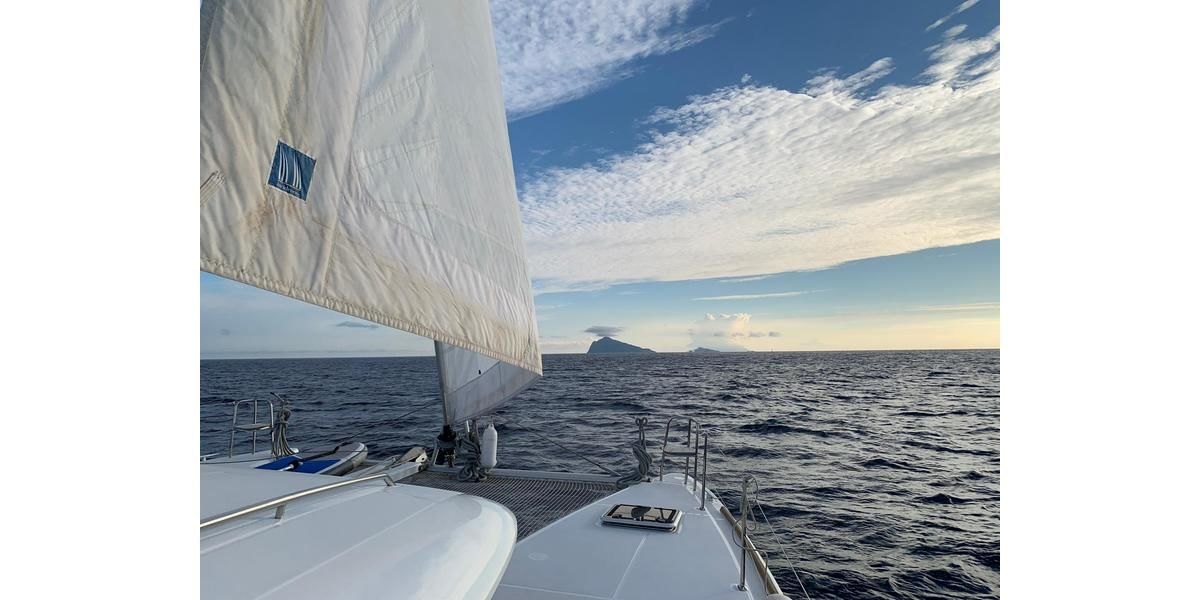 7 days, 7 islands. Here is the proposed Itinerary, which can be further customised based on the guests' wishes.

Guided hike to the crater of an active volcano on the Island of Stromboli, an excellent Wine Tasting in the cellars Salina Island, unique mud baths on the Volcano island with bubbles from sulphurous vapours, 15th-century castle & Cathedral visit on the Island of Lipari. Not to mention the equisite local cuisine.

Set sail off the norther coast to the island of Vulcano, in the bay of Del Gelso. A bay that seems out of time, black beach and crystal-clear violet water, a wild nature made of prickly pears, capers and wild goats that love to go down into the water. The island is formed by four volcanoes, of which only one is in operation, the last eruption was in 1888 and lasted four years, there are still volcanic manifestations.

Vulcano island: possibility of bathing in the famous thermal "Pozza" located a few steps from the harbour, fed continuously by innumerable bubbles from which sulphurous vapours, brackish water and clay mud emerge. We sail to Lipari. We recommend visiting the characteristic town of Marina Corta. Not to be missed is also a visit to the Castle, the Norman Cathedral and the archaeological museum. Lipari is the largest of the seven Aeolian islands and one of the Mediterranean crossroads since prehistoric times

Panarea Now it has become the island of VIPs. The international jet set comes here every year to this small island. The enchanted island, with white and blue alleys and characteristic bars. It has been inhabited since prehistoric times. At the southern end of the island, on the promontory of Punta Milazzese, a prehistoric village dating back to the Bronze Age was found. Walks in the characteristic streets of Panarea, the island certainly more exclusive and transgressive. Marine tour in crystal clear waters between submarine islets and sulphates.

Stromboli & the active volcano hike. According to legend, it was the place chosen as a dwelling place by the god Eolo and the colour of some areas of the island confirms the exact poetic image of Homer. Surely the explosions of the crater were one of the most famous lighthouses of antiquity for anyone navigating in the Tyrrhenian Sea. One of the most fascinating events on the island is certainly the Sciara del Fuoco, the lava flow that descends towards the sea. The volcanic explosions with a jet of luminous lapilli up to great heights and that illuminate the sky of red are there for the whole year and they never disappoint anyone. A guided climb to the top of the crater (about 3 hours of walking, absolutely recommended) where it is possible to admire the continuous explosions, placed not far from the path. Stromboli also offers very characteristic villages where it is pleasant to walk in an absolutely suggestive atmosphere.

The island of Salina derives its name from a body of salt water located in the southern part of the island, which was once used as salt. The island is essentially composed of two former volcanoes. In ancient times it was precisely for this reason that it was called Dydime, "the double". Exploration of the north coast with the characteristic village of Malfa and stop for a swim in the beautiful scenery of the bay of Pollara, where the film "Il Postino" was filmed. In the evening, a trip to the quaint village of Santa Marina and Lingua, where you can enjoy the best "granita" of the Aeolian Islands. The island is also famous for the production of excellent local wines, it is possible to organize visits and tastings in the cellars. Around Salina, it is easy to find cetaceans, dolphins and turtles.

Filicudi and Alicudi, the wild heart of the Aeolian Islands, even today these islands are felt as remote islands, even by the inhabitants of Lipari. In fact, what makes them feel distant is not so much the distance but something deeper: it is a distance in time, in the way of being the island and its people, it is a distance from the common world. Stop for baths before and after lunch in the most characteristic points of these marvellous islands, with a visit to the evocative Grotta del Bue Marino, with blue water that cannot be bluer….

The backwash of the sea and the rustling of the wind on the vegetation are the only sounds you will hear in Alicudi. Given the particular conformation of the terrain, there are no roads, nothing cars, motorcycles and bicycles. To tackle the lava stone stairways, which climb everywhere, you rely on your feet and the friendly donkeys or mules that are raised on the island and bear the weight of goods and luggage from the port to the houses scattered on the slope.

Return to Capo d'Orlando exploring and stopping in the most beautiful bays of the west coast of Filicudi, Lipari and Vulcano, where you will greet the Aeolian Islands with a swim in the "Piscina di Venere" an absolutely magical place.