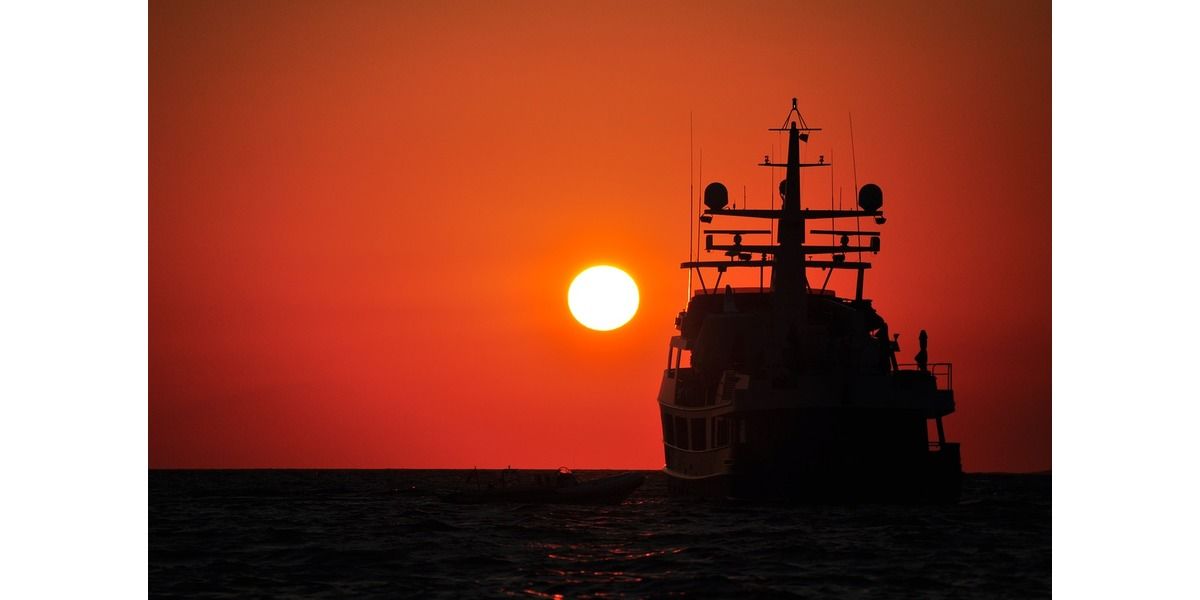 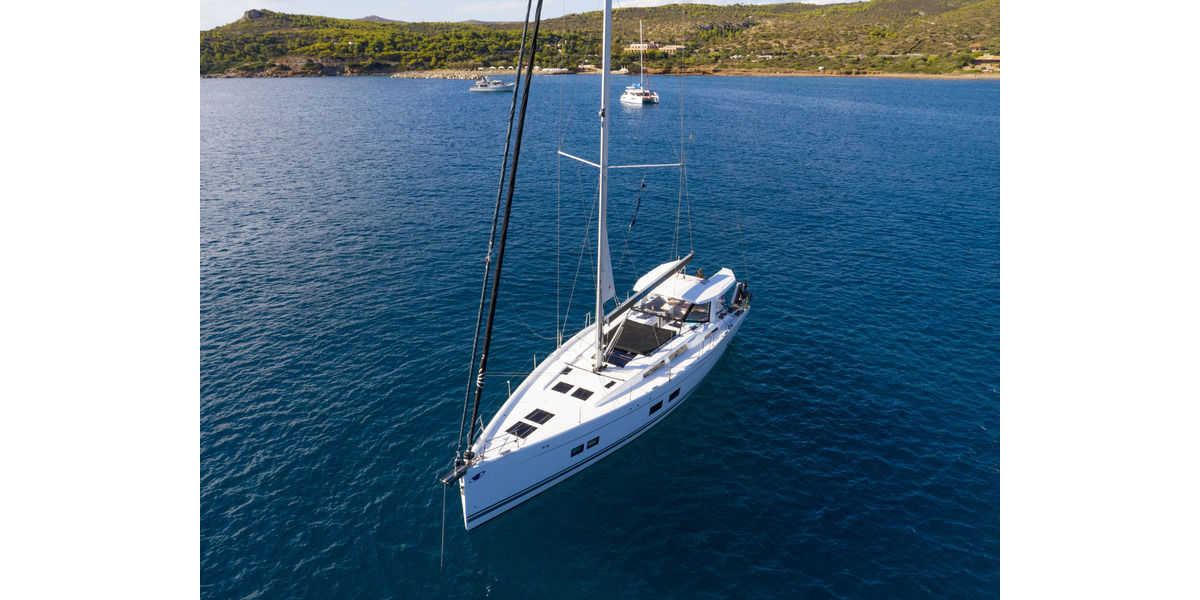 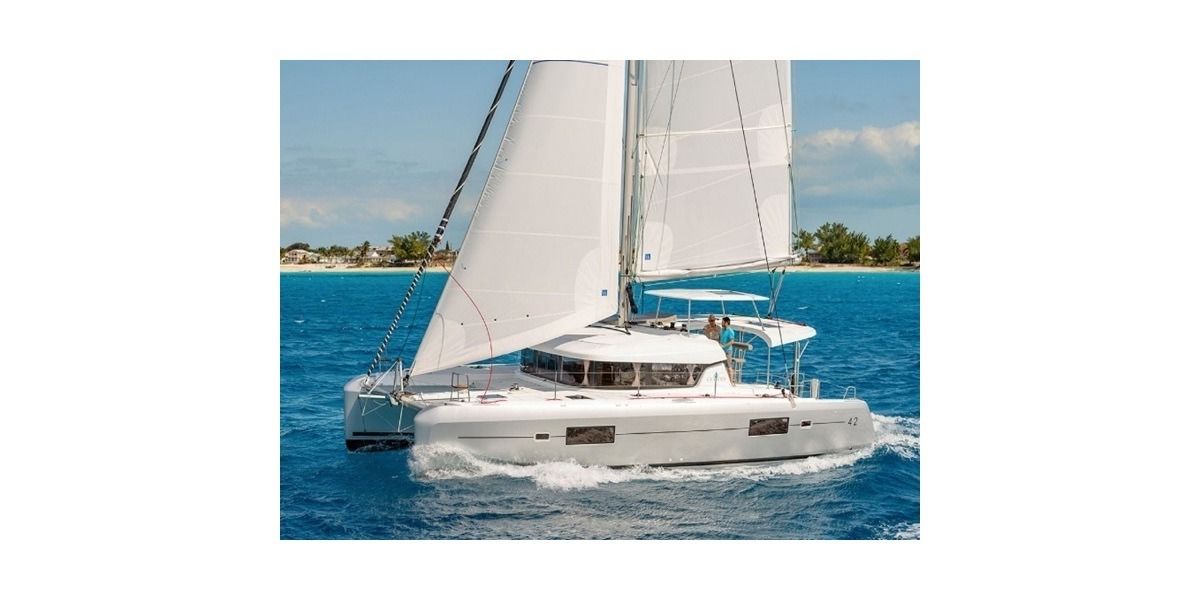 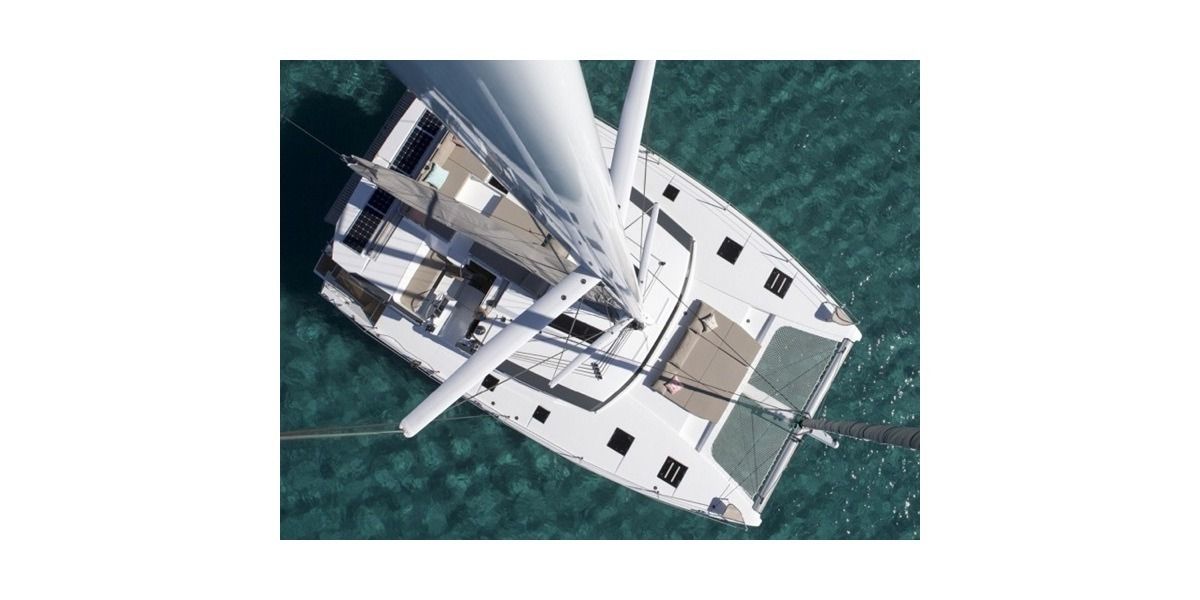 Our first stop is Kea (also known as Tzia), a Cycladic island with a different landscape and architecture than the rest. You will not see little whitewashed houses and blue domed churches here. Kea is characterized by earthy tones and elegant architecture.

Sailing further east, you will encounter Gyaros. An arid, deserted island that served as a place of exile, imprisonment and torture for thousands of Greek communists. Nowadays it hosts the largest population of monk seal in the Mediterranean and thus is of great ecological importance.

Our next stop is Mykonos, worldwide known for its cosmopolitan atmosphere and vivid nightlife. With its exceptional beaches, amazing sunset, award-winning restaurants, epic parties and 5-star service Mykonos will definitely seduce you. Stroll around its narrow-paved streets, swim at its exotic beaches and dance the day away at famous its clubs.

Sailing off, don’t miss a visit to Delos and Rineia. Uninhabited today, Delos was a sacred island for the ancient Greeks, since -according to mythology- it was birthplace of Apollo and Artemis. The name “Cyclades” refers to the islands forming a circle around Delos.

Next stop is Syros, the capital of the Cyclades. Venetian mansions, spectacular sunset views, narrow alleys, neoclassical buildings and impressive catholic and orthodox churches; Syros will impress you with its picturesque scenery.

Heading further west, visit the east coast of Kythnos and moor or anchor at the picturesque port Loutra.

On your way back to our Base in Lavrio, don’t miss the opportunity to anchor at Cape Sounio, just 4 nautical miles from our Base. Enjoy a nice swim under the Temple of Poseidon and taste fresh seafood in one of the local taverns. 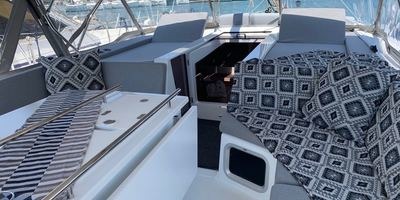 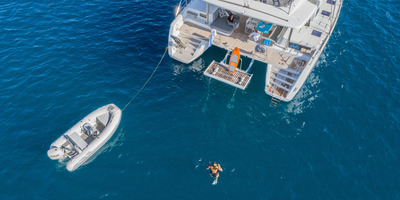 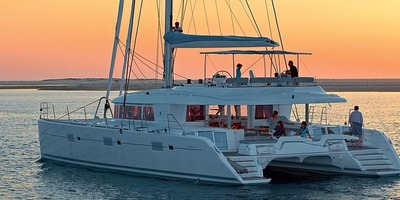 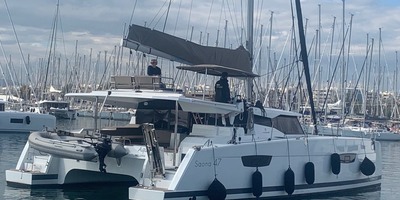