Best Diving Sites in Maldives or even the World!

Diving in the Maldives

Encounters with large marine species such as whale sharks, mantas and hammerheads are what you can expect on these diving safaris. The onboard skipper generally decides on the most appropriate route given the prevailing weather conditions. Occasionally Felidhoo, Vaavu and Rasdhoo atolls will feature in the tour.

This region tends to be the most popular, particularly with first time visitors. Trips range from 6 to 10 nights in duration, with 7 nights being the most common.

These atolls represent a region remote from the main tourist hub of the central atolls. Out here you are unlikely to see any other liveaboards or other groups underwater. Pioneering scuba divers can look forward to the exciting possibility of encountering large gatherings of manta rays, plenty of white and black tip reef sharks, leopard sharks and schools of barracuda.

Trips here tend to be for 7 nights, with longer cruises scheduled occasionally. Solitude and tranquillity are chief attractions to divers here.

Liveaboard tours here can be for 7 nights but 10+ night charters are equally as common. Divers who are happy in currents will enjoy this region.

At the right time of year, Baa Atoll can be the best place in the Maldives for diving with manta rays. Other highlights include a dizzying volume of fish throughout the area, and an astonishing dive with squadrons of grey reef sharks at Noonu.

Unlike in other parts of the world, safari boats in the Maldives are usually accompanied on the cruise by a dedicated dive boat called a ‘dhoni’. These dhonis are used to conduct the diving activities during the tour, and store all the guests’ scuba gear and noisy equipment such as compressors. This not only allows a more peaceful atmosphere onboard, but also frees up space on the mothership that would have usually been taken by a dive deck and platform. The liveaboards operating here are therefore often more spacious than you might expect.

10 1 Day
Visit the best diving spots in the Maldives
Available with 6 yachts
What's included
Crew
Skipper
Interested to know more or to book?
Send us a message 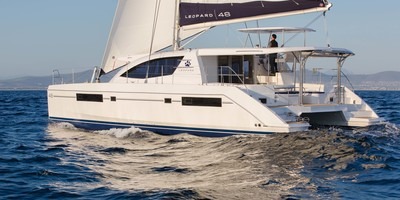 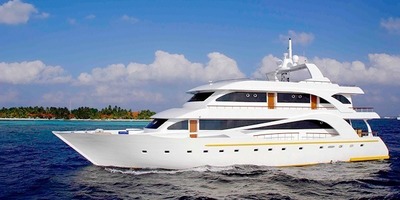 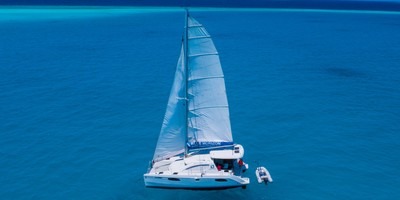 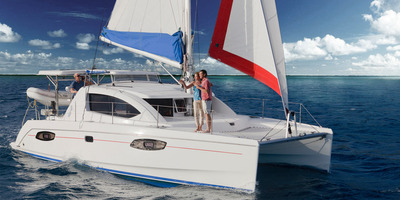 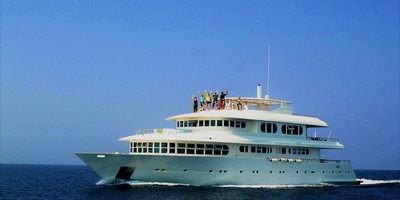 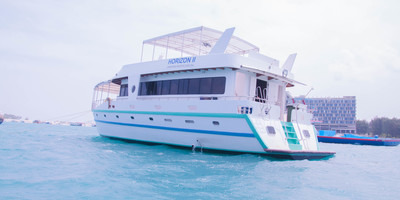