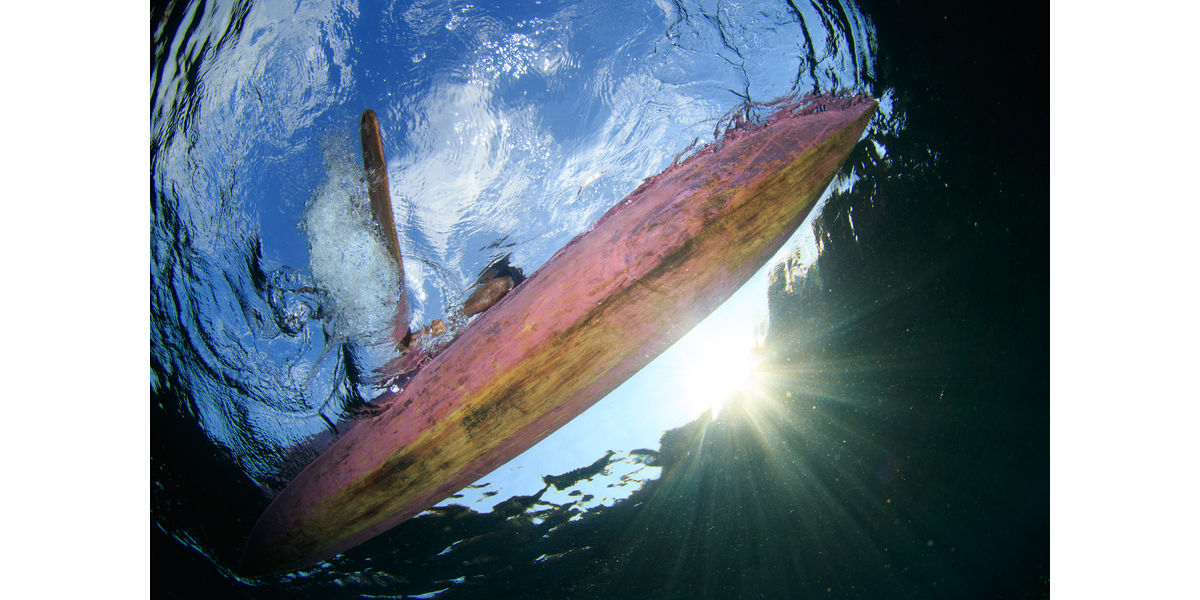 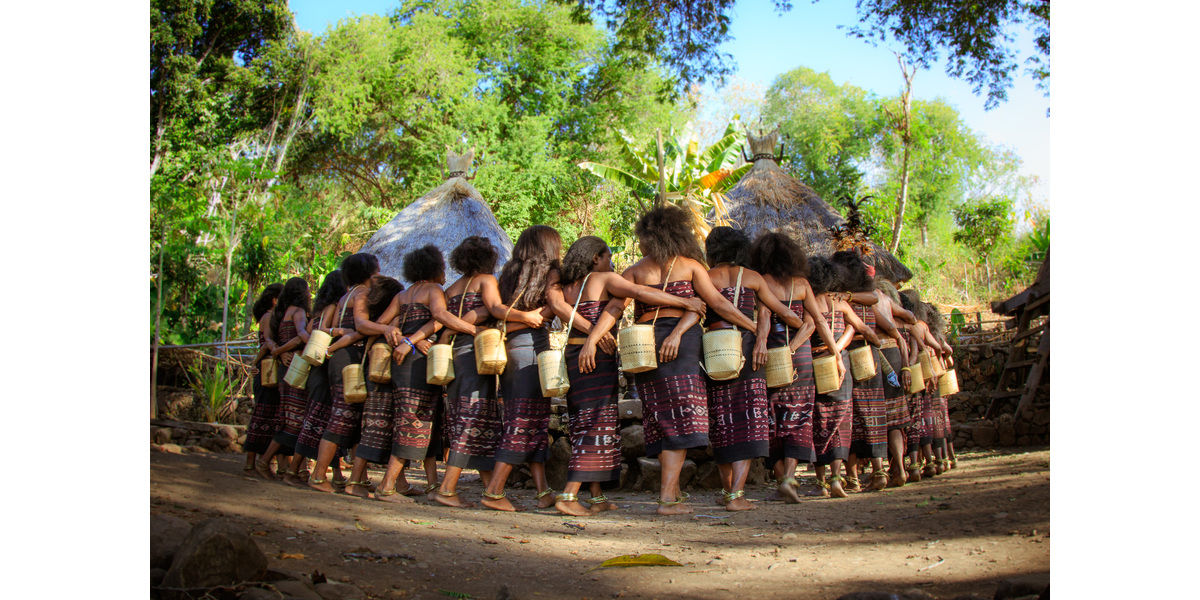 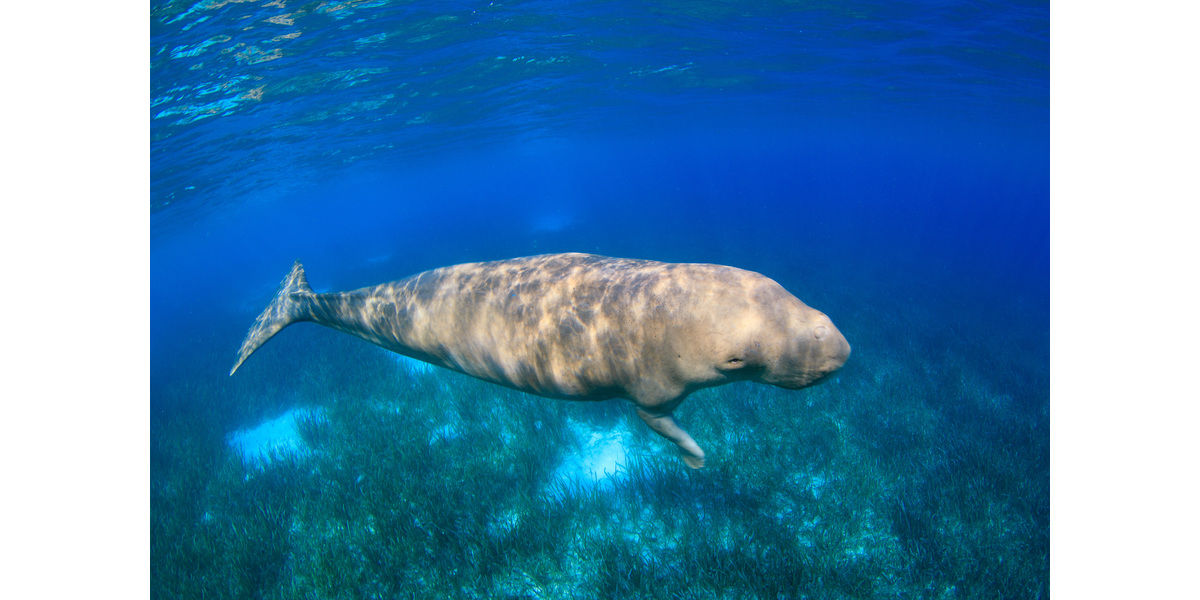 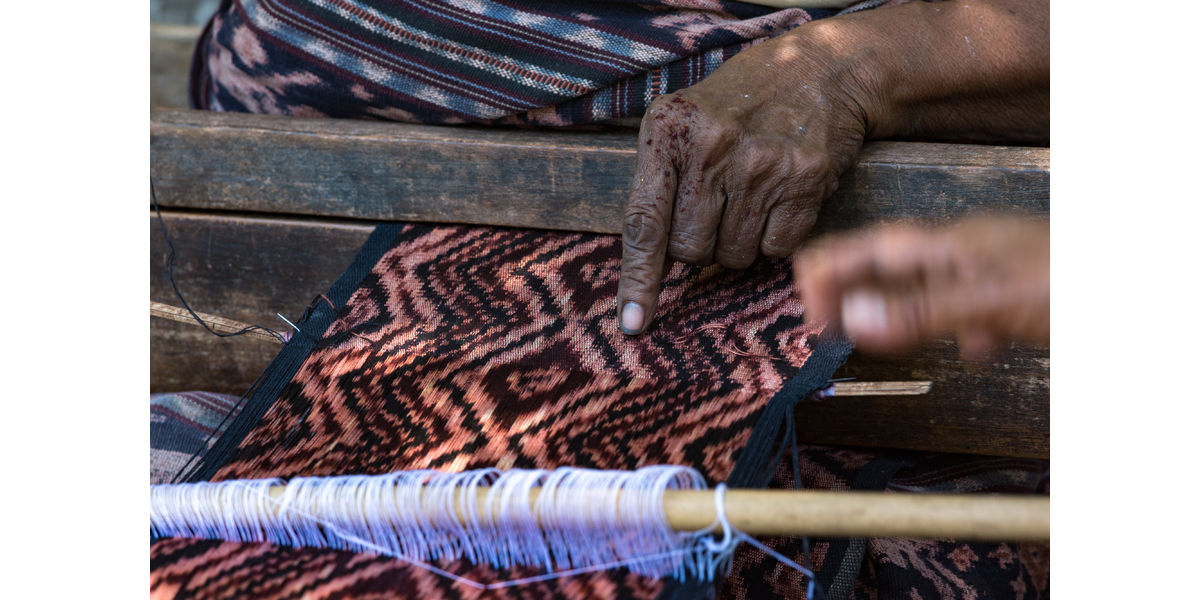 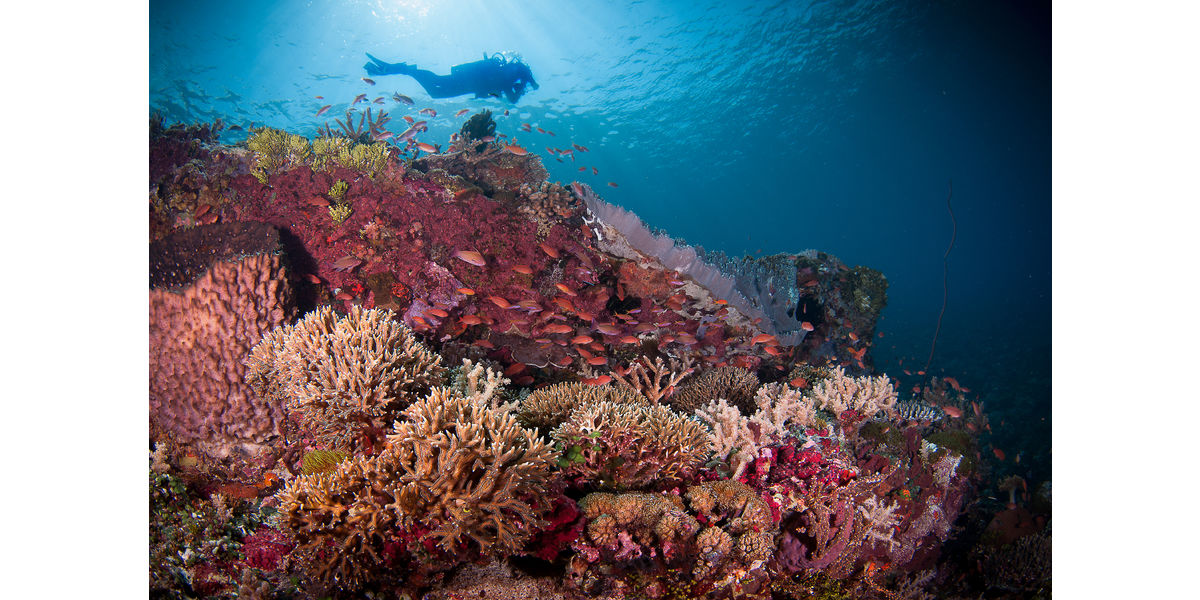 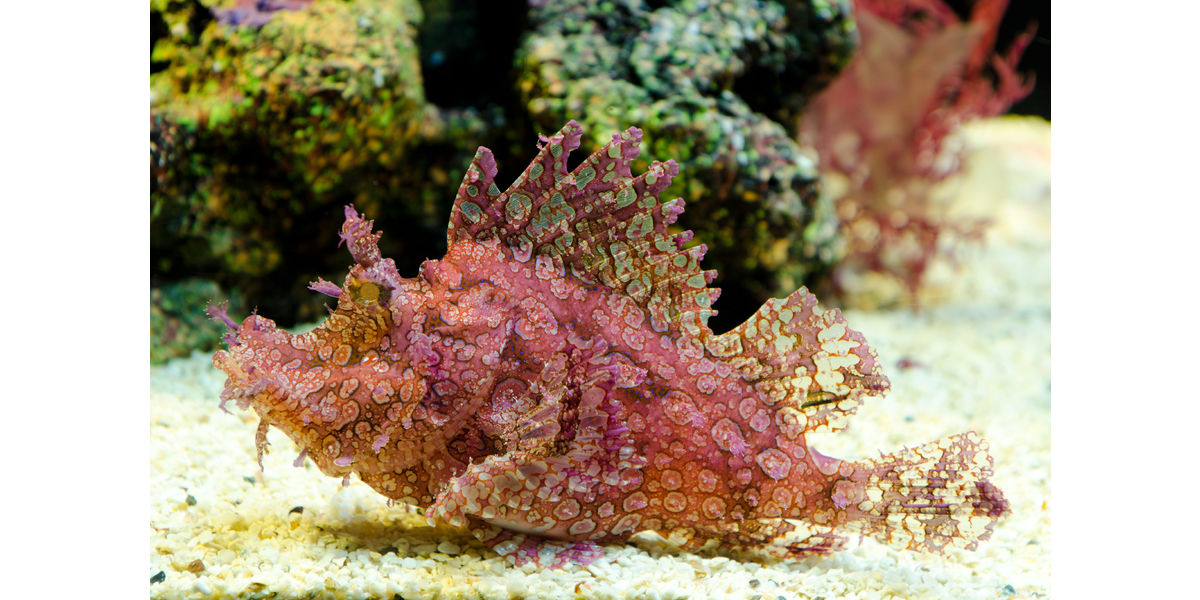 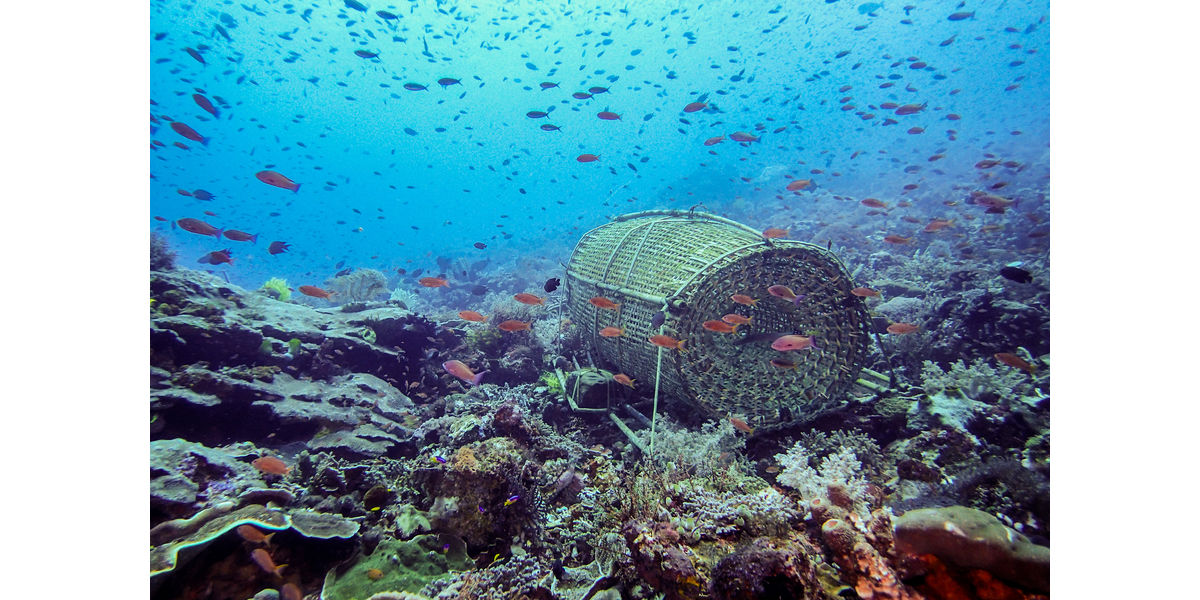 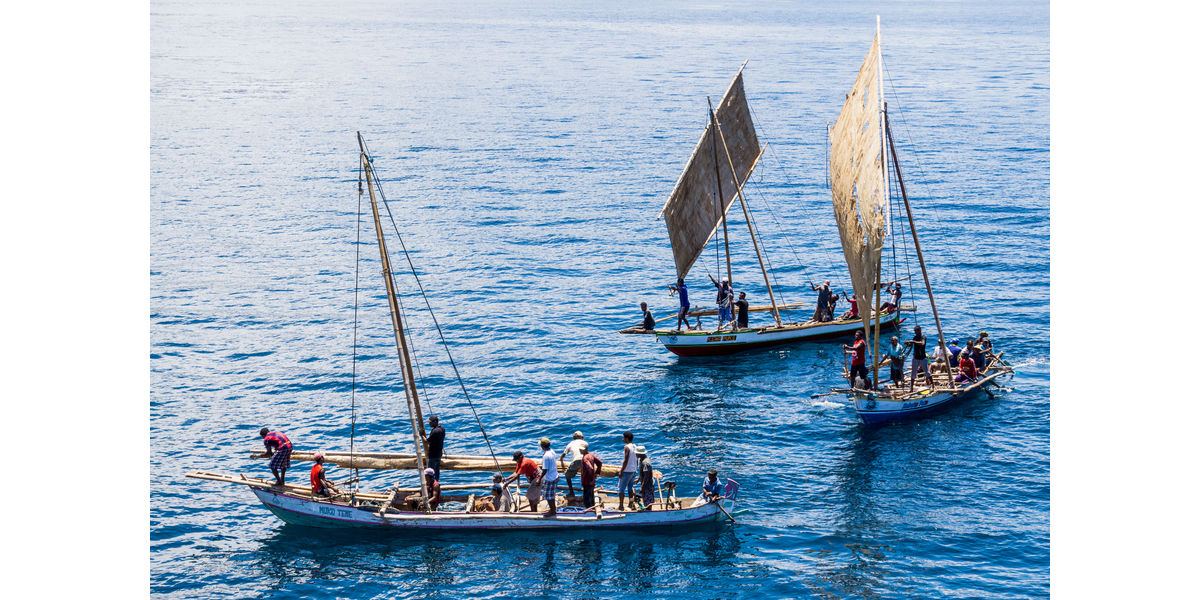 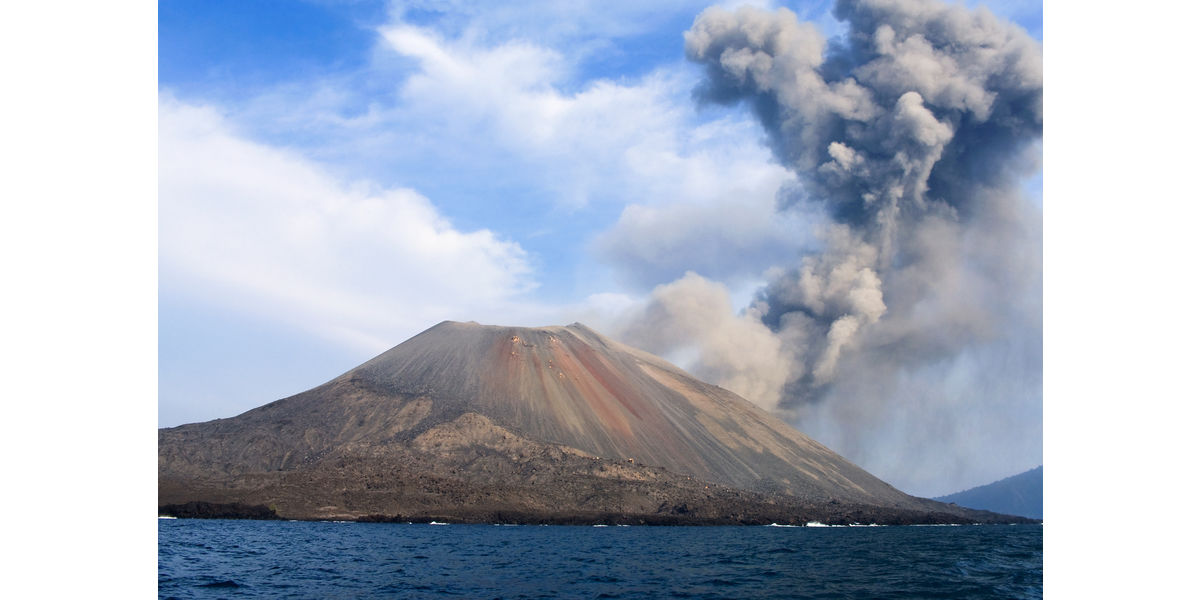 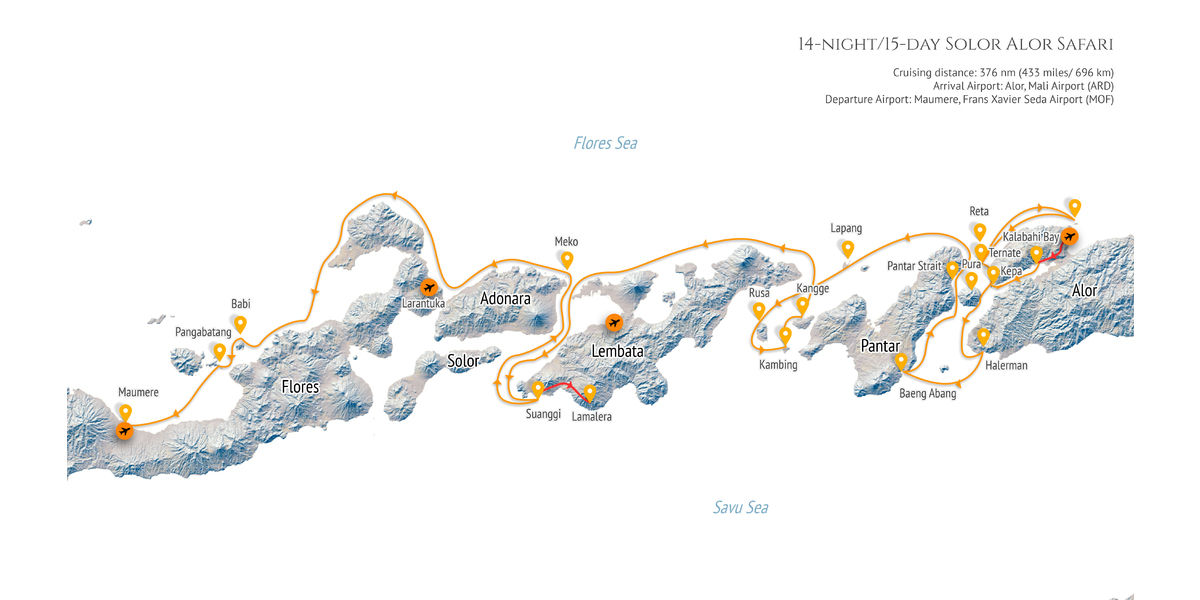 Legend has it that after a particularly long drought in the Dolabang at Pura, Olangki made a journey to Reta to borrow rice. The following year, while on way to return it, he saw a pig on the top of Maru Mountain. He tried, but failed, to slay the pig. In his despair, he asked for help from “God” to give him water and in return he would give away his daughter, “Bui”. The sky turned dark and a big rain flooded the village. After he gave his daughter to the God, the rain stopped. After a year, the villagers had enough food and water. They celebrated their good fortune with the Lego-Lego Dance and invited Bui to join them. Bui was believed to be married to the God of the mountain. While dancing, Bui asked her mother to take care of her baby that was wrapped in a blanket. She told her mother not to open the blanket. The mother opened the blanket and found a big red fish. She could not resist eating one of the eyes. When Bui discovered that the mother had hurt her baby, she ran and locked herself inside Bitu Era cave. She promised herself that there would be no more hunger and thirst for her family and village. To this day, water can always be found on top of the Maru Mountain despite any long dry season. It is believed that Bui Hangi made this gift possible.

There are 95 islands surrounding this archipelago encompassing 7,420 km2 /2,865 miles2 of land and water. The Pantar Strait is between the islands of Alor and Pantar. The water coming from the Pacific in the north is flowing through this strait to merge with the Indian Ocean in the south. Similar flow occurs in the Komodo Archipelago. With more than 75 dive sites to choose, this area contains 1,200 species of coral reef fish and 500 species of corals. While under water, visibility ranges up to 40m/132 feet in the dry season of July to September.

Miles before reaching our first destination - Sangeang Island - you will notice the cone-shaped towering 1,949 meters/ 6,394 feet high of Sangeang Api volcano. This might be your first experience diving on the seabed of an active volcano. As you descend to the black volcanic sandy bottom, bubbles and colorful sea life will welcome to you to explore even more. Banta Island is a submerged volcano in the midway point between the west, Sumbawa Besar Island and the east, Flores Island. The cold water from Flores basin is forced through this channel makes it an ideal place for pelagic or “big fish” sightings. Dramatic rugged hillsides of dry savanna surrounded by beaches and clear turquoise waters are perfect location for on-the water sport adventures like kayaking, tubing and water-skiing. You can spend your late afternoon walking on the powdery-soft beaches enjoying tropical sunset.

Make a wish by hanging a stone on trees that grow in Satonda Island before you paddle on kayak into its majestic marine like. Walk on the rainforest of Moyo, and swim on a fresh water running from tranquil waterfall. Immerse yourself in the aquatic treasure of Tanjung Menangis where you will be surrounded by reef fishes and colorful corals.

There is no better way to wake up than to have a cup of morning coffee surrounded by the beauty of Saleh Bay scenic landscape: dramatic towering Tambora Volcano, inhabitant islands, fisherman bagan net surrounded by crystal clear waters. You may have a chance to swim with the largest fish on earth, The Whaleshark. Be a local by watching buffalo racing as a sign that planting paddy season has come. You can also trek to the historic Tambora Volcano that produced to the largest eruption on earth in modern history and changed the way we life today.