And in fact, Budva is a small resort town on the Adriatic coast. But it so happened that it is the Budva Riviera - the resort suburb of Budva - in the months of the season, the summer months is flood by hundreds of thousands of tourists. The largest hotels and the most crowded beaches of the entire coast are situated in Budva. 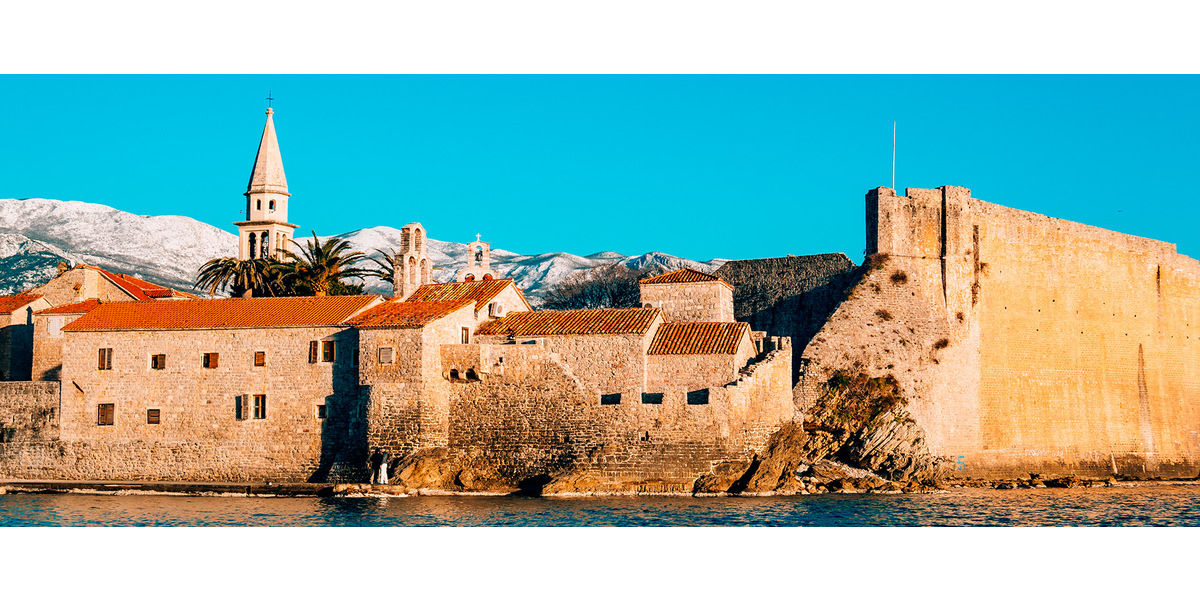 Several years ago, Budva somehow unexpectedly attracted Russian-speaking tourists, and a construction boom occurred in the city. Nowadays modern Budva neighborhoods are a combination of cozy family houses of Yugoslavian construction and wedged high-rise buildings between them with uncharacteristic for the local places of architecture.

In modern quarters, if you are not a resident of, there is absolutely nothing to do, but the medieval Old Town required to view. Medieval Budva is another stronghold of Venice in the southern part of the Adriatic Sea. Although, the founders of the city were not Venetians at all.

The ancient Greeks, tireless seafarers, when the supplies of water and food were coming to an end, pestered the shores, and if the local population was friendly, they also founded a new commercial colony - the emporium. In this way, historians believe, about 500 years before our time, Budua, a modern Budva, was founded. The Greeks, not only tireless seafarers, but also indefatigable writers of legends, wrote a beautiful story about this.

True, local residents, not fans of reading books in general, and legends and myths in particular, learned about the founders of Budva only at the beginning of the XX century, when they started building a hotel under the walls of the old city. Twelve centuries of burial - a Greco-Roman necropolis was discovered by surprised excavators digging a pit for laying the foundation. The hotel is still built - it's modern Avala, the most interesting exhibits were distributed among the museums of the then Yugoslavia, according to the Roman tombstone of the 2nd century AD, standing at the entrance to the hotel, the kids jump cheerfully, and in the tiny archaeological museum of Budva one can look at glass test tubes that filled with tears inconsolable Roman women, accompanied their husbands to the kingdom of Pluto.

Medieval Budva is a small town. As was founded by the Greeks as a trading colony, so its purpose for two and a half thousand years and has not changed. Medieval handicraft shops on the first floors of buildings are easy to recognize - the door and window openings are not divided, this is one whole. But only in the old days the artisan opened the window, offering goods, and keeping the door closed, and now the windows are showcases of bait, you have to go inside the store for shopping. The main souvenir in budva is an image of two stone fish. Several years ago an artist publicized the medieval legend of a poor stonemason and a wealthy aristocrat who passionately fell in love with each other. Medieval legends rarely happen with a happy ending, here and in this case, unsuccessfully challenged with the prejudices of an aristocratic family, lovers, holding hands, threw themselves into the sea. But we were not disgraced, but turned into two fish. And they themselves did not part, and the city's name was deciphered - Budva - "we will be together."

It is impossible to get lost in the Old City. The city is surrounded by a kilometer wall, which can be penetrated through one of the four gates - the gates of Solid Earth, Iron, Pisa or North. Another gate - Garbage - can be seen only from the sea, in the case of a siege through this gate, sewage was discharged from the city and supplies of food were replenished. The labyrinth of narrow streets rests on the main handicraft street, and it in turn leads to a single urban area - the Church Square. On this square are all the churches of the city - one Orthodox, three Catholic, two active, two abandoned, one remains only the foundation, how many of them do you count when you are on the square. Above the square a red Montenegrin flag with a golden double-headed eagle is flying. It is installed on the observation deck of the main fortification of the city - the Venetian Citadel. The entrance to the Citadel is 2.5 euros, but from the Montenegrin flag, from the highest point of the city, you can make the same photos that adorn the guides dedicated to such a lively, medieval and at the same time modern Budva - Megapolis of modern tourism.

6 1 Day
Budva is the place where modern meets tradition
Available with 18 yachts
Interested to know more or to book?
Send us a message 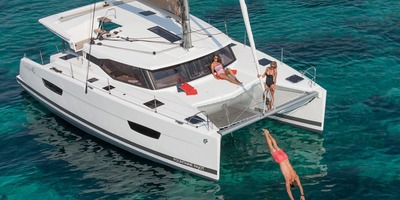 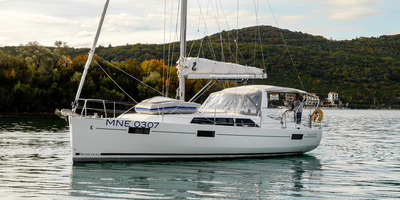 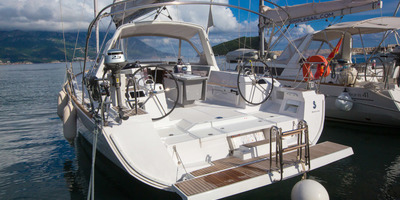 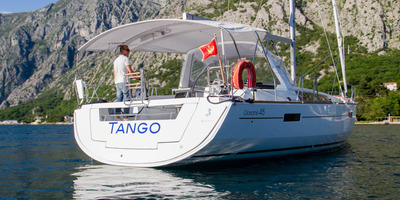 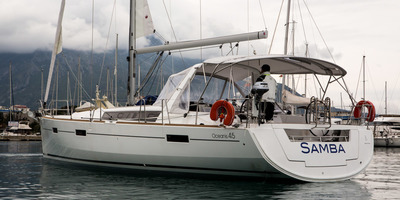 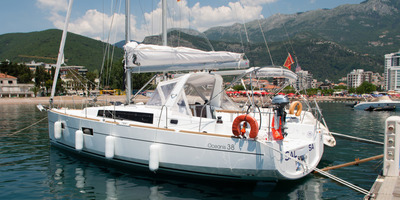 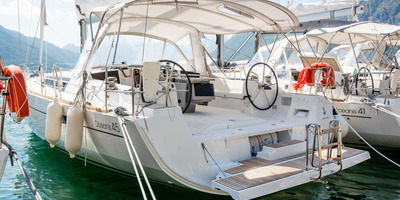 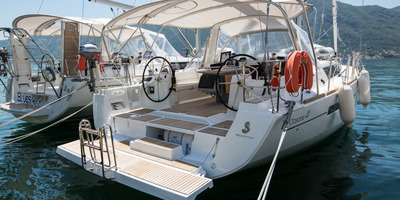 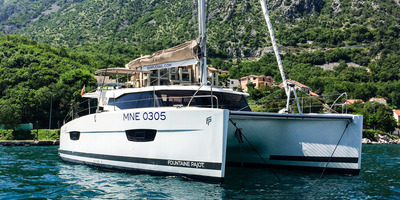 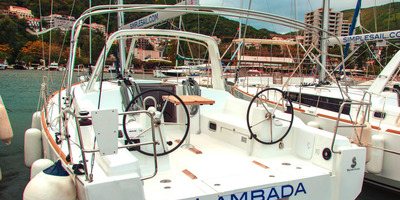 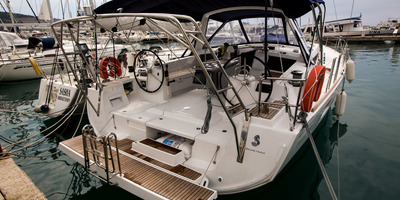 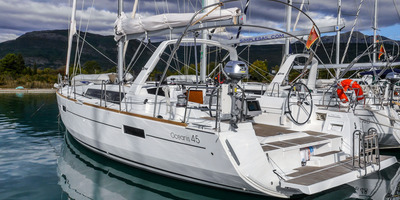 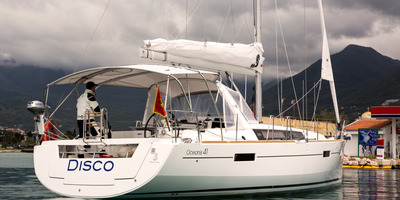 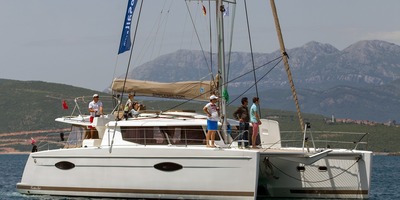 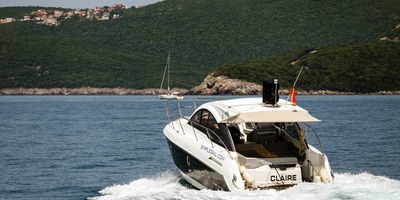 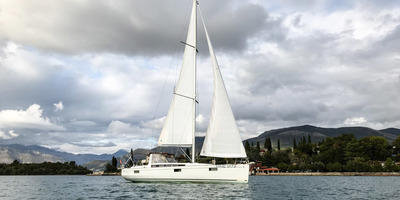 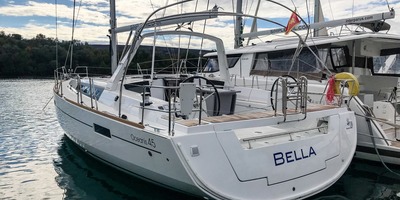