In particular we would like to highlight the main island, Ponza. The main island of the archipelago shows evidence of the presence of prehistoric man in the archipelago 5000-2000 BC. It was later used as a stop by the Phoenician ships until it became a Roman colony around 312 BC. The port can host up to 200 boats on eight floating piers, managed by private individuals, equipped with water and electricity.

The other must visit islands of the archipelago include Palmarola and Ventotene. Palmaro is the westernmost of the archipelago, its coasts are surrounded by numerous rocks but you will find magnificent anchorages. In Cala del Porto you will find a small restaurant on the shore in the summer. On Ventotene you can still recognize the Roman fishmonger for fish farming, equipped with an ingenious system of water exchange through special conduits.

8 1 Day
Visit Ponza and the Pontine Islands
Available with 13 yachts
Interested to know more or to book?
Send us a message 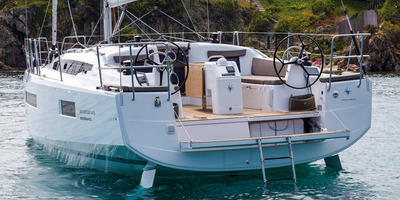 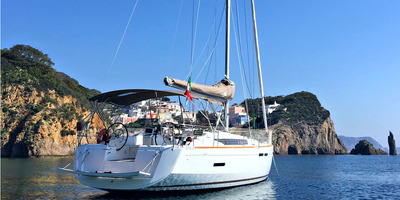 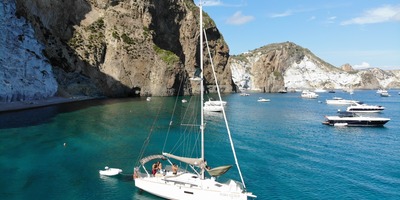 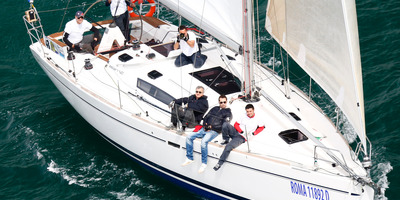 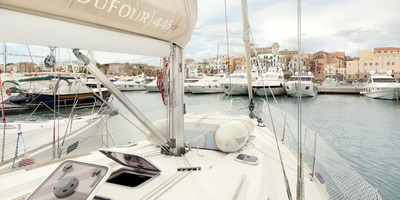 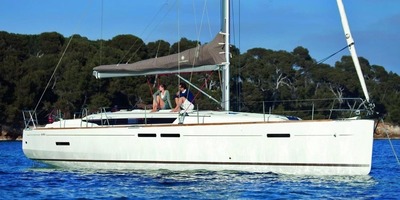 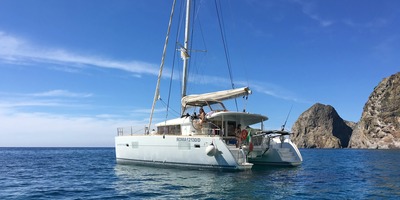