National Park of the Maddalena Archipelago

Maddalena Archipelago is a paradise for boating, with countless landing points to discover the big and small islands and the unique colours of the sea surrounding them. 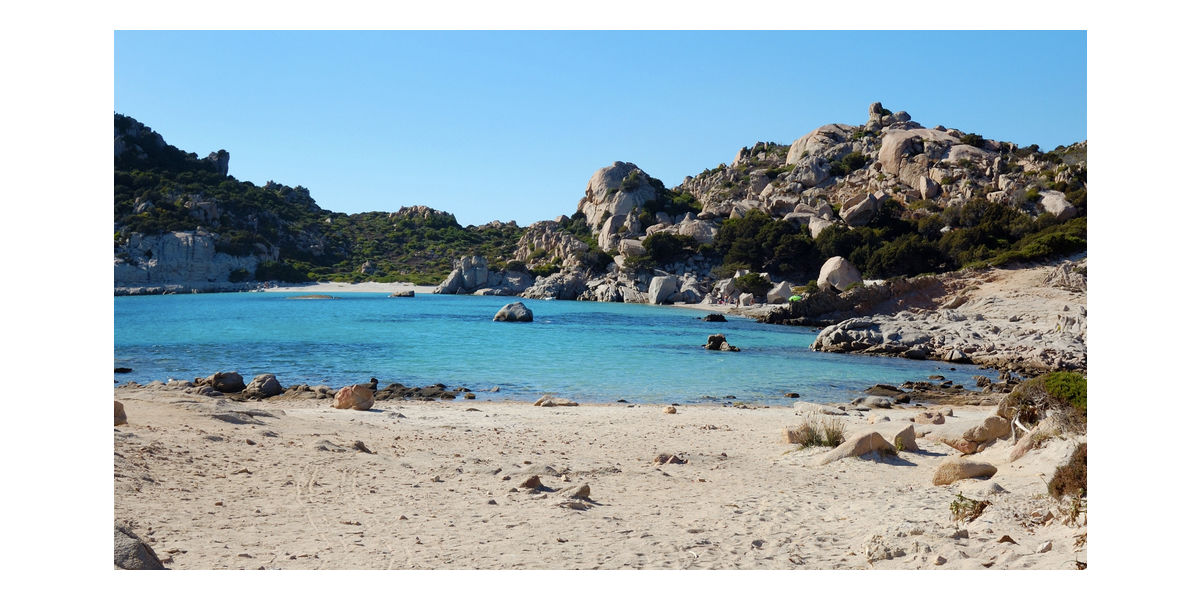 The national park of the Maddalena archipelago covers more than 20,000 hectares of sea and land. It embraces 180 kilometres of coast and includes more than 60 islands big and small, of granite and schist, sculpted by wind and currents. Among these, the highlights are Budelli, Caprera, Razzoli, Santa Maria, Santo Stefano and Spargi, which are guaranteed to be unforgettable destinations for your sailing trip. Thanks to the many coves, there are countless landing points; the colours of the sea are unique, as are the rocks, sculpted like natural monuments, and the seabed, a diver’s paradise, in particular the shallows Spargiotello and Washington, Punta Coticcio and Grottino di San Francesco.

The park is part of Europe’s network of environmental excellence, and is under extreme surveillance: sports, fishing and diving are allowed, but must be authorised first. It is a beautiful landscape for its morphology and flora. Almost one thousand plant species, 50 of which endemic and others very rare. Its fauna is very particular. The Budelli pink beach, for instance, derives from the sediments of a little organism that adheres to shells, algae and corals. A typical species is the Pinna nobilis, the largest bivalve mollusc of the Mediterranean. The most common cetaceous is the bottlenose dolphin, which you may glimpse in groups of as many as thirty members. Easily found in the park is Caretta caretta, the common sea turtle. Common birds include Audouin’s gulls and European shags.

In addition to Stagnali, in Caprera, the seat of environmental education centres, cetaceous research centres, the Mineralogy and the Sea Museums, which exhibit minerals, fossils, sand, shells, flora and fauna, the only town in the archipelago is La Maddalena, founded in 1770 and for many years a Marine base, as displayed at the Nino Lamboglia Museum.

Among its beaches of clear water and fine sand, do not miss Bassa Trinita, Cala Francese and Cala Lunga, Monti d’a Rena, Punta Tegge and Spalmatore.

The archipelago is an obligatory itinerary in the Mediterranean: its strategic position attracted Napoleon and Nelson alike. Garibaldi lived his last 26 years in Caprera. The figure of the hero of two worlds is told in the Compendio Garibaldino.

4 1 Day
Stunning Maddalena Archipelago from a Yacht
Available with 22 yachts
Interested to know more or to book?
Send us a message 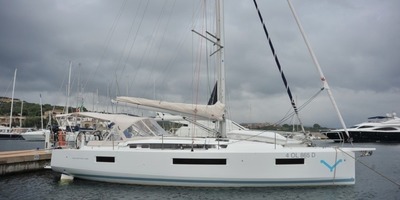 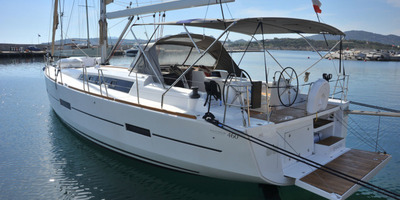 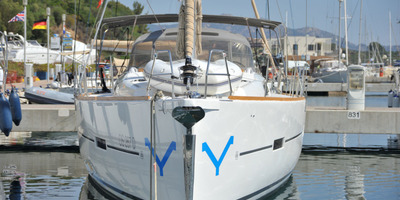 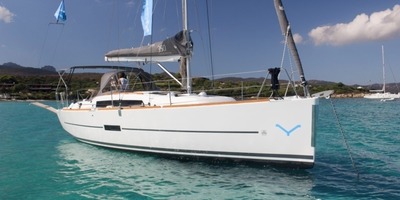 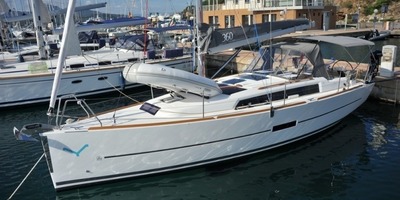 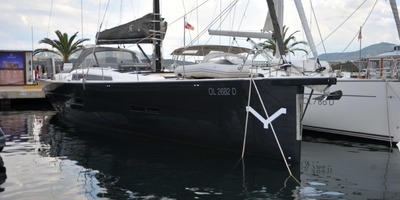 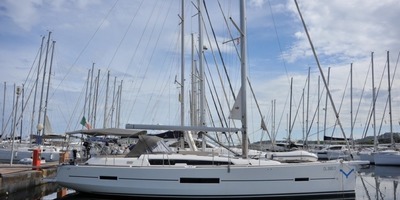 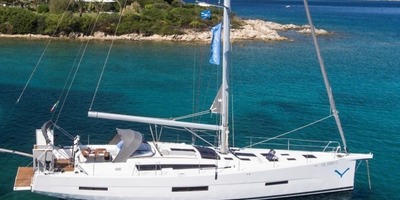 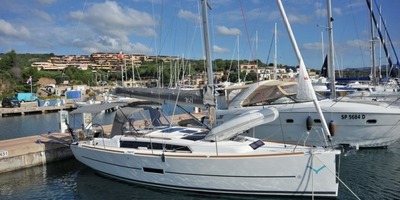 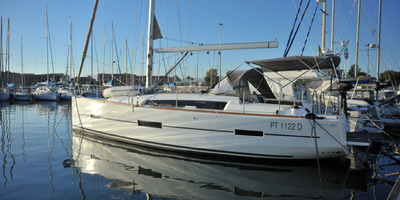 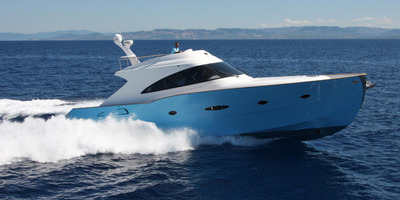 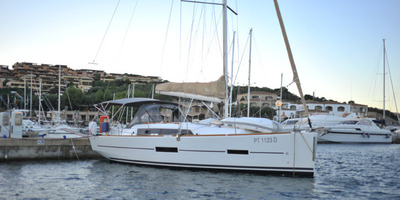