History and culture, mixed with a beautiful and romantic scenery where you can relax during your summer holidays: this is Korčula 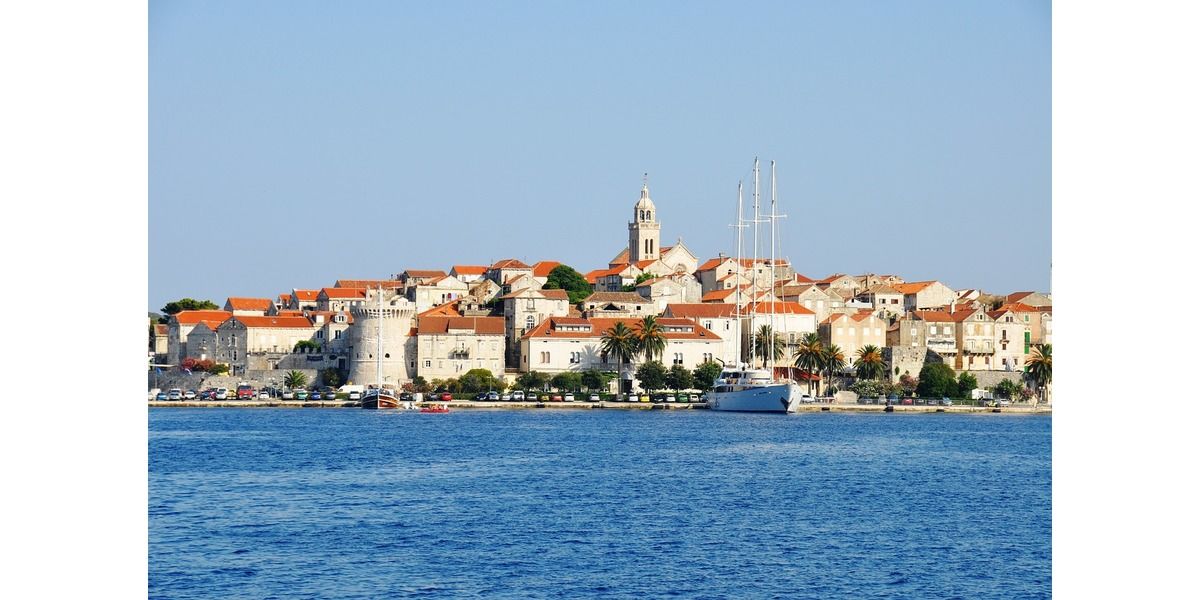 The birthplace of Marco Polo was built on the foundations of a Greek colony, and is the historical and tourist centre of the largest island in the Dubrovnik region. It is famous for its streets that are shaped in the form of a fish bone and well-preserved Gothic and Renaissance buildings.

Among them stands out the Cathedral of sv. Marko [St. Mark], whose rich interior guards the works of great Italian painters. The people of Korčula have preserved their customs and the medieval knight’s game “Moreška” that takes place on the town streets. The gentle Mediterranean cuisine will challenge the palates of even the most fastidious gourmets.

Along with the gifts of the sea (mussels, fish, crabs), delicious desserts such as Cukarin, the Dubrovnik cakes rožata and klašun go very well with the local Korčula wines - Grk, Pošip, Plavac and Rukatac.

Near the town of Korčula, there is an archipelago of 20 uninhabited islands covered with dense thicket, and an accessible coastline. Here is also the slightly larger islet of Badija with its pebble beaches and beautiful Franciscan monastery.

6 1 Day
Visit Korčula on a yacht
Available with 3 yachts
What's included
Crew
Skipper
Interested to know more or to book?
Send us a message 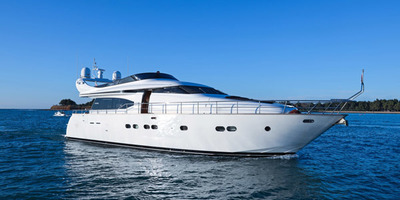